James Bye who plays Martin Fowler on EastEnders has celebrated his youngest son, Hugo's christening and named two of his co-stars as his son's godparents.

Two days after Hugo turned one, James and his wife, Victoria, who also share sons Edward, seven, and Louis, four, celebrated the youngster's birthday by holding a christening.

James - who has been playing Martin Fowler on the BBC soap since 2014 - and Victoria had their son baptised at St Michael's Church in Buckinghamshire, followed by a celebration back at their home.

James revealed he had asked co-stars Lacey  - who is currently on maternity leave from the soap  - and Davood to take on the roles of his son's godparents in an interview with OK! magazine.

We've grown so close, to the point where I would call them family rather than friends. 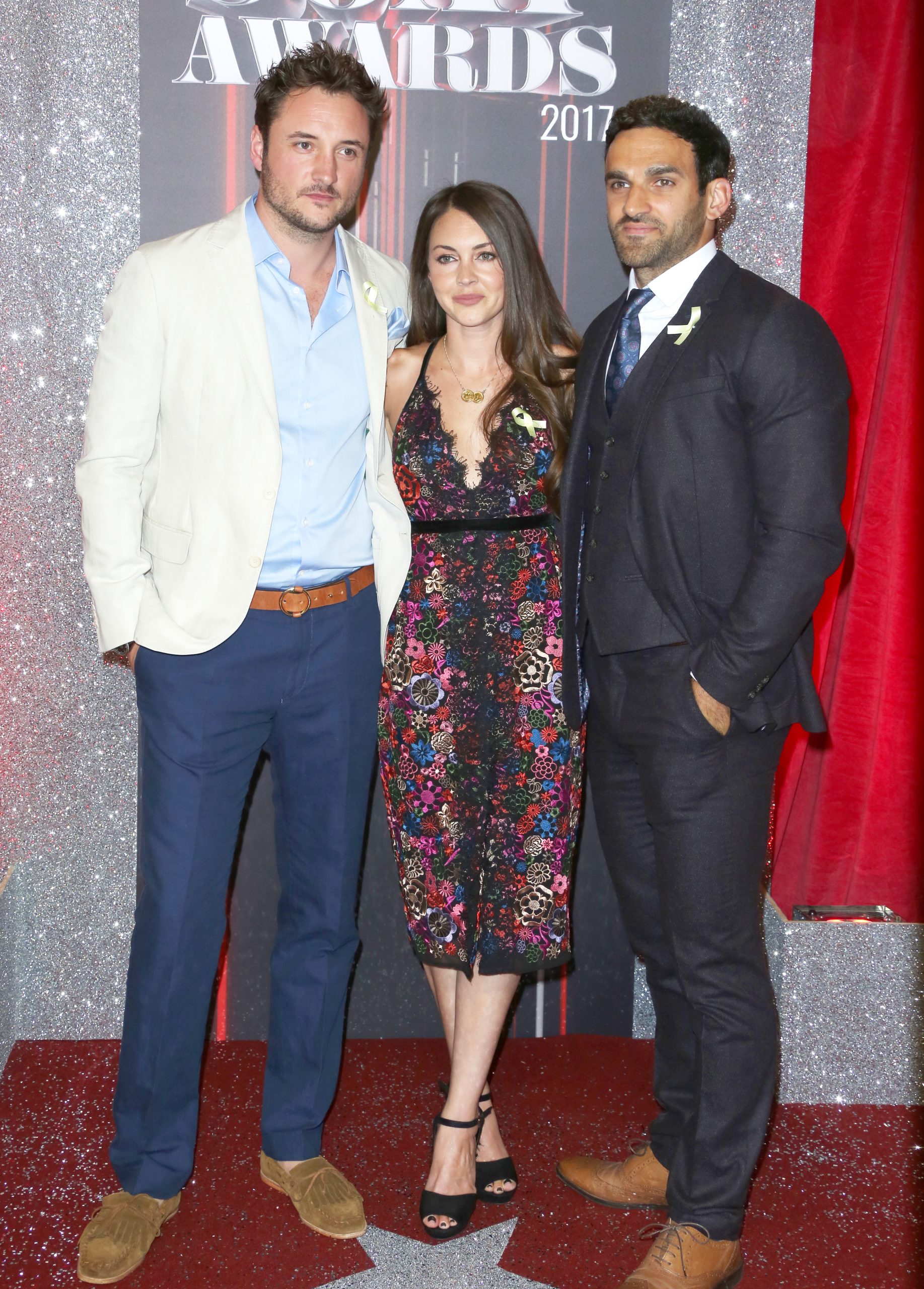 He said: "We are eternally grateful that they accepted.

"I have worked with them pretty much every day for more than five years and we socialise a lot outside of work, too.

"We've grown so close, to the point where I would call them family rather than friends. As soon as Hugo was born, I knew straight away that I wanted to ask them."

When asked about his son's christening, James said: "It was a really magical day. We only invited close family and friends. We wanted an intimate affair, so Hugo knew everyone there."

Victoria went on to say: "We had been looking forward to it for a while.

"Our other boys were christened at a couple of weeks old, but we kept pushing the date of this back as things kept popping up.

"In the end, we decided to do it as a joint celebration with Hugo's first birthday and have a big party." 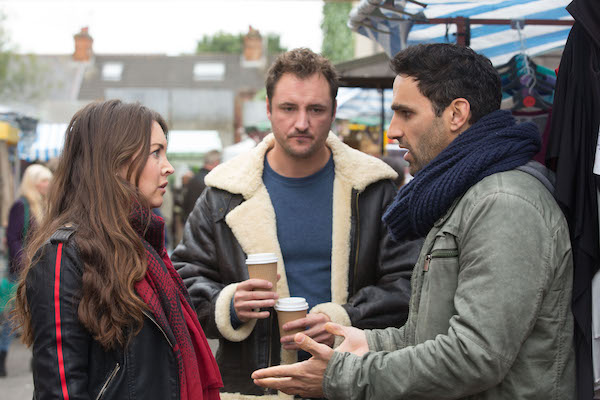 Stacey, Martin and Kush have their ups and downs on screen (Credit: BBC)

At the christening, Davood did a reading of a prayer, while James read out the lyrics to Bob Dylan's Forever Young.

Victoria revealed Hugo's older siblings are "his heroes" and he was "smiling and waving at them during the service."

Coronation Street SPOILERS: A face from Gemma's past turns up