Jacqueline Jossa has hinted she could return to EastEnders as she paid tribute to the BBC soap on its 35th anniversary.

The actress, who played Lauren Branning from 2010 until 2018, posted her tribute to the show on her Instagram account.

HAPPY 35th @bbceastenders! I had such an amazing time and LOVED Lauren Branning with ALL of my heart! I miss you lozza, maybe see you again one day! Amazing week of eps congrats everyone involved! Some pics of my time on the show! Wow. Memories🖤

"I had such an amazing time and loved Lauren Branning with all of my heart! I miss you Lozza, maybe see you again one day!

"Some pics of my time on the show! Wow. Memories."

One commented: "Miss you being on EastEnders."

A second wrote: "You have to come back, especially now Peter is too!"

Another said: "Come back to EastEnders. We miss Lauren Branning." 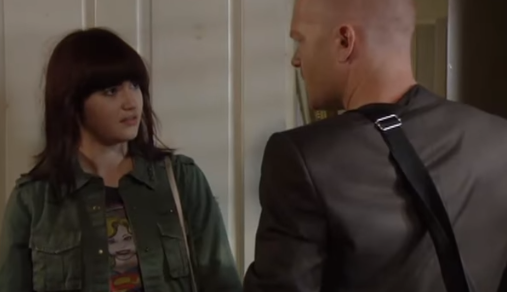 During Jacqueline's time playing Lauren, her character struggled with a drinking problem, gave birth to her first child and discovered her late boyfriend Steven had been cheating on her with her sister, Abi.

On Christmas Day 2017, Lauren and pregnant Abi tried to get their dad Max off the roof of the Vic.

I miss you Lozza, maybe see you again one day!

Both sisters ended up falling off the roof and, while Lauren survived, Abi was declared brain stem dead. 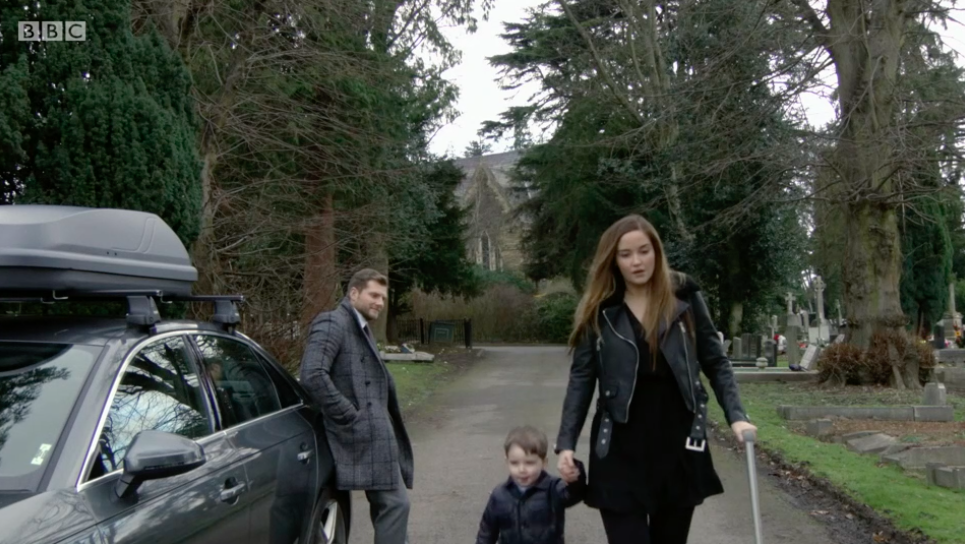 After Abi's funeral, Lauren decided to move to to New Zealand where she reunited with Peter Beale, who is the father of her son Louis.

Lauren has been mentioned in this week's episodes as Max learnt that Lauren and Peter had split up.

Peter returned to Walford this week, played by new actor Dayle Hudson, as his younger brother Bobby was left fighting for his life after being attacked. 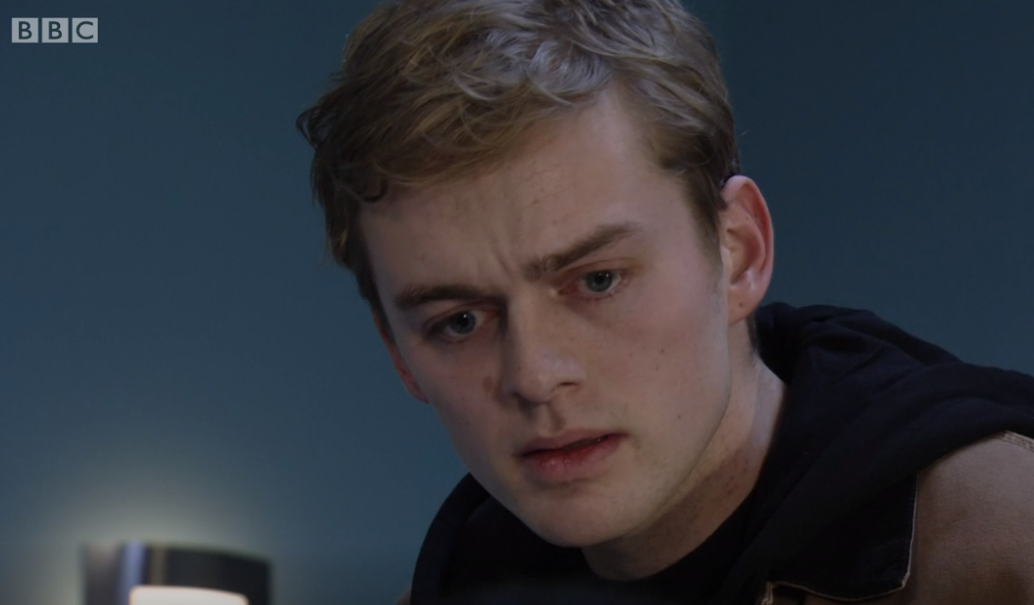 Since leaving the soap, Jacqueline went onto win the 2019 series of I'm A Celebrity... Get Me Out Of Here!

Would you like to see her return to EastEnders one day?