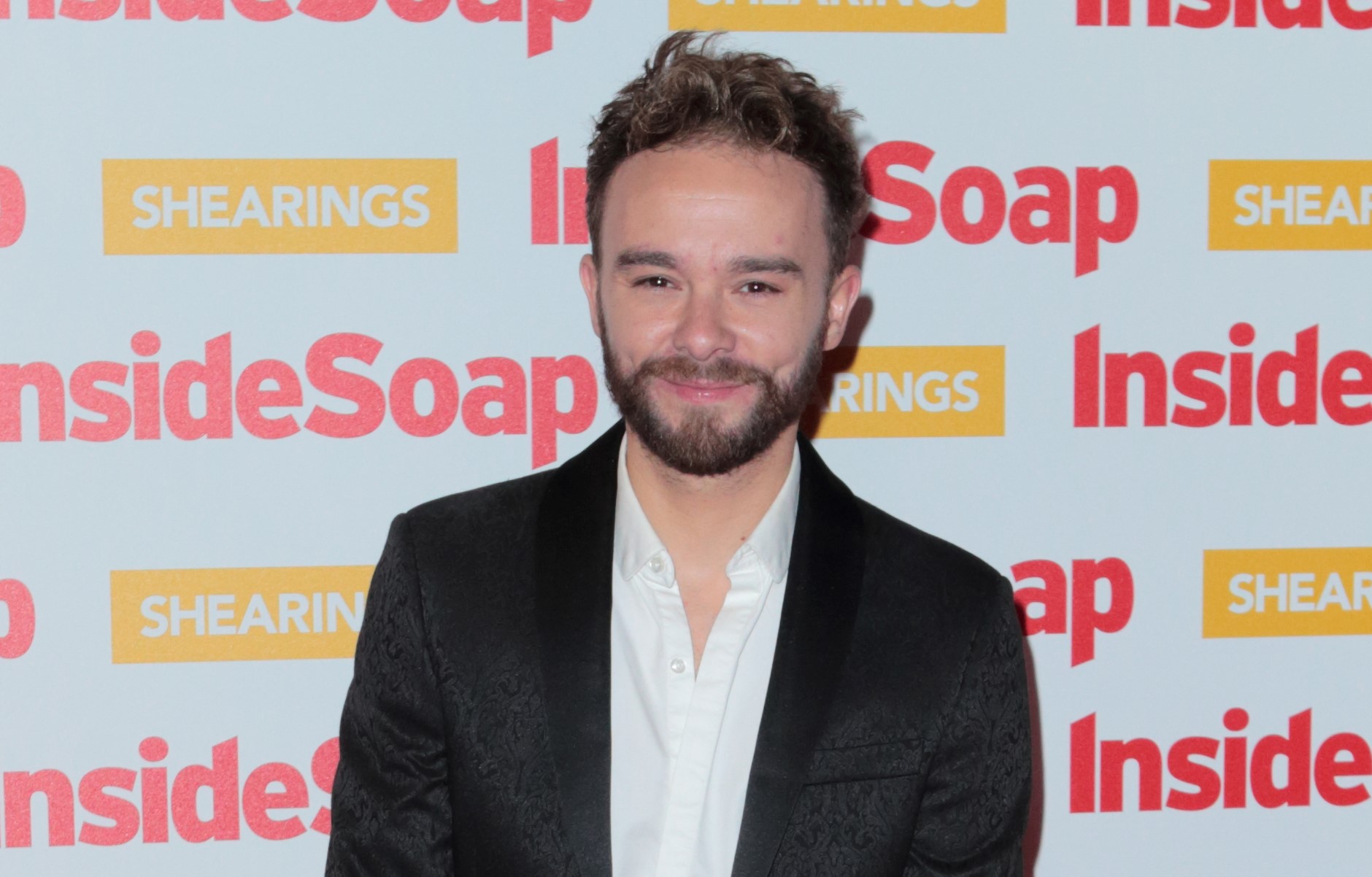 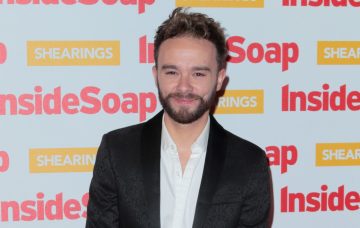 Jack P Shepherd has revealed he suffers migraines that make him go temporarily “blind” and “vomit for hours”.

His shock admission comes after he told a fan on social media that he has “never had a cold” in his lifetime.

According to The Sun, the 31-year-old spoke to a fan about how he’s “never had a cold” but insisted he’s “not Superman”.

Jack said: “I suffer with migraines and throw up for 10 hours, and ultimately go blind! So I’m not superman.”

The actor – who has played David Platt in Corrie since he was 12 – recently opened up about having a hair transplant.

Jack revealed stress and insomnia caused his hair to fall out.

He wrote on Instagram: “Thanks to @AsimShahmalak and the team at Crown Clinic in Manchester for my hair transplant. Service was second to none and I am happy to be sharing my story today. Highly recommended #hairtransplant #FUEtransplant.”

Jack had the procedure done by surgeon Asim Shahmalak from Crown Clinic in Manchester.

Speaking about his procedure, Jack said: “It is such a common thing for guys to have now – like a male version of the boob job.

“I decided to have it done because my hair loss has really escalated in the last year, particularly at the front of my scalp.”

He added: “I want to get my hair back to what it was like before so that I can style it at the front any way that I like. It would great to be in a position to have an Elvis quiff and really have some fun with my hair.”

Meanwhile in his personal life, Jack is dating PR girl Hanna Treweek and he often shares sweet family moments with two of his children Nyla and Reuben.

He also shared a series of adorable pictures from the party, with his kids and puppies.

Jack then posted a video showing them singing happy birthday to Nyla as she’s presented with a pink cake.

Do you ever get migraines? Leave us a comment on our Facebook page @EntertainmentDailyFix and let us know what you think.