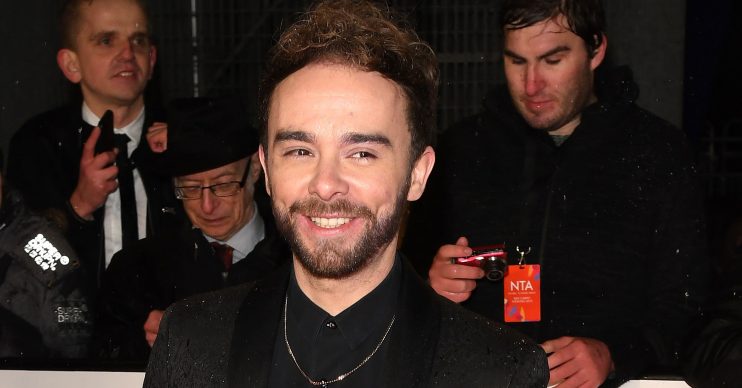 She's no longer a Platt!

Jack P. Shepherd axed Tina O’Brien from the Platts’ WhatsApp group after she filmed her character’s wedding in Coronation Street .

After shooting the nuptials, Jack has joked he booted Tina out of the group because her character is “no longer a Platt”.

Read More: Coronation Street scripts stolen after Maureen Lipman left them in the back of a cab

Jack said: “We have a Platts’ WhatsApp group. I’ve binned her from the group because she’s no longer a Platt.”

However, for these Corrie nuptials Simon Gregson – who plays Steve McDonald – took a laser quest game on to the wedding set and challenged Colson Smith (Craig Tinker) to a game.

Jane Danson (Leanne Battersby) said: “All everyone talks about [on wedding sets] is food. Like, ‘When is lunch break?’ ”

Rob Mallard (Daniel Osbourne) added: “You should bring your phone with you, because social media is always a good distraction.

“I went next door and got some chips and took them round for everybody.”

Tina’s on-screen mum Helen Worth (Gail Rodwell) admitted her alter ego is pleased the Platts are going up in the world with Sarah marrying lawyer Adam.

Speaking to This Morning from the wedding set, Helen said: “I think she’s very happy with Sarah marrying the Barlow because he’s a lawyer.

“So, they’re going up in the world. And I’m sure it will be a long and happy relationship.”