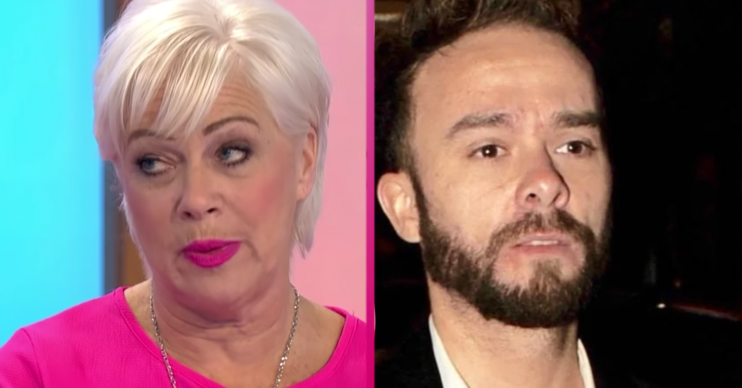 Actor Jack P Shepherd has sparked a debate with Denise Welch after he suggested “nail bars, theatres and gigs do nothing for the economy”.

The Coronation Street star, 32, was discussing the easing of lockdown on Twitter when he made the remark.

But after he commented some businesses weren’t worthy of being reopened, Denise was quick to prove him otherwise.

Sharing his thoughts on a tweet which has since been deleted, Jack said: “Nail bars, theatres and gigs do nothing for the economy. Bottom line.”

Denise replied: “Jack. The arts bring in 5.4 billion a year including theatre!! x.”

He went on: “Ah fair enough, no idea then love, God knows what they’re playing at.”

Followers rushed to comment on their conversation, with one saying: “I don’t believe you just said that @JackPShepherd88, such a dumb statement, especially in your industry.”

Jack. The arts bring in 5.4 billion a year including theatre!! x

Another added: “Without the theatres there is loads of actors without work that’s why we need them bk open.”

While a third agreed with Jack, saying: “I work in a nail bar and you are right Jack tbh.”

Jack’s comments come days after the soap actor showed off the results of a very long awaited trim after months away from the barbers.

Read more: Linda Robson tears up as she reveals her beloved dog Ernie has died

Smiling as he got a much-needed trim at the trendy spot, he followed up with the finished results.

He cheekily captioned the post with: “Officially off the island.”

Meanwhile, Denise recently opened up on her 31-year battle with depression on Loose Women.

Denise, 62, said: “Obviously I have no medical knowledge, I’m in no position to tell anyone how to survive it, but if anyone can gain solace from my experience…

“It started when I gave birth to Matty 31 years ago. Prior to that I’d had no episode of depression. I didn’t know the true meaning of depression until I had very severe post-natal depression.”

The former Coronation Street star added: “I would have given anything to have turned on my TV, to see someone I recognised talking about an illness they lived with, how they enjoyed the bits in between.”