ITV is offering work placements on Coronation Street and Emmerdale as part of a new social mobility initiative.

The broadcaster has teamed up with skills body ScreenSkills for First Break, which aims to "demystify the TV industry" while finding pathways for people from socio-economically disadvantaged backgrounds. 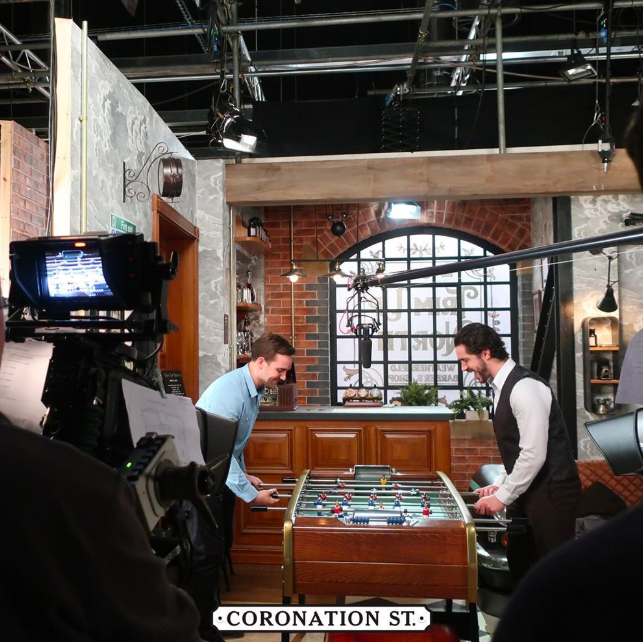 It will also feature a studio tour (Credit: ITV)

The initiative will first let 100 candidates attend an Open Door taster event where they will learn the basics of working in television.

There will then be an application process for 40 places on a two-day boot camp to learn even more, which will include what to expect from a job in TV, set etiquette, information on broadcasters, and information on departments and chains of command.

It will also feature a studio tour and hands-on workshops in skills such as make-up or handling kit. 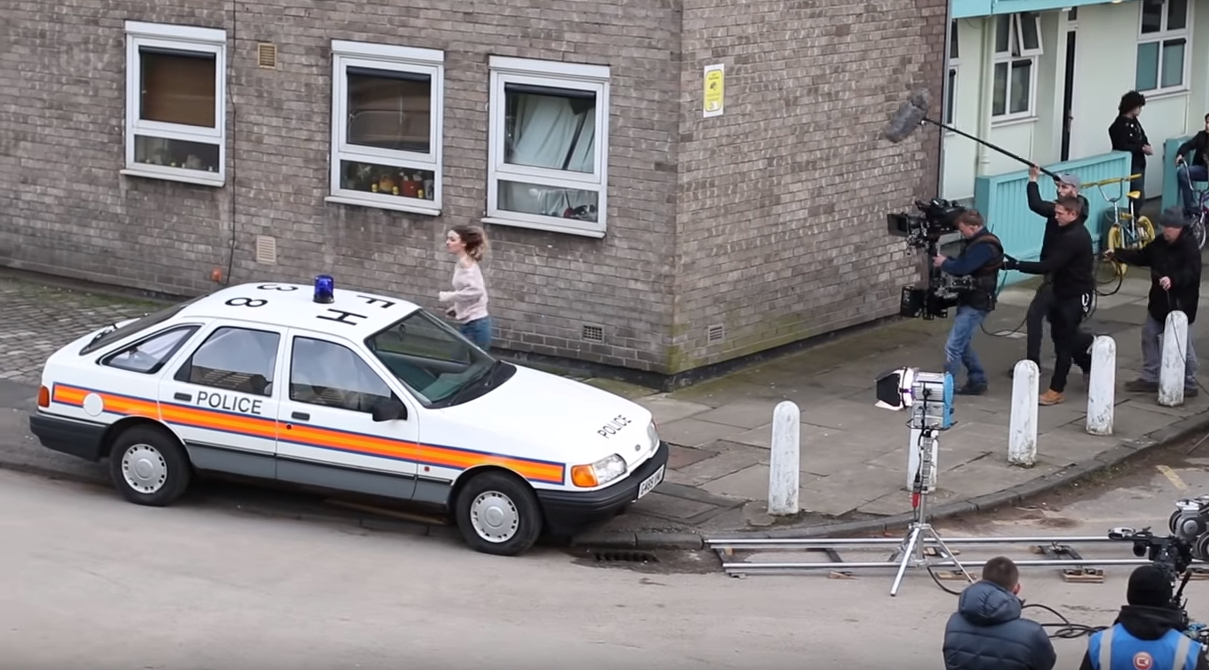 Behind the scenes of Charity's flashbacks in Emmerdale (Credit: YouTube/Emmerdale)

From there, the final round of the initiative will see 10 candidates chosen for five days of paid, full-time job shadowing on both Corrie and Emmerdale, including technical, creative/practical, organisational and ideas-related disciplines.

Kaye Elliott, ScreenSkills' director of high-end television, said: "First Break is aimed at encouraging, nurturing and supporting people to consider a career in television and give them the tools, knowledge and taster experience to take their first steps in. 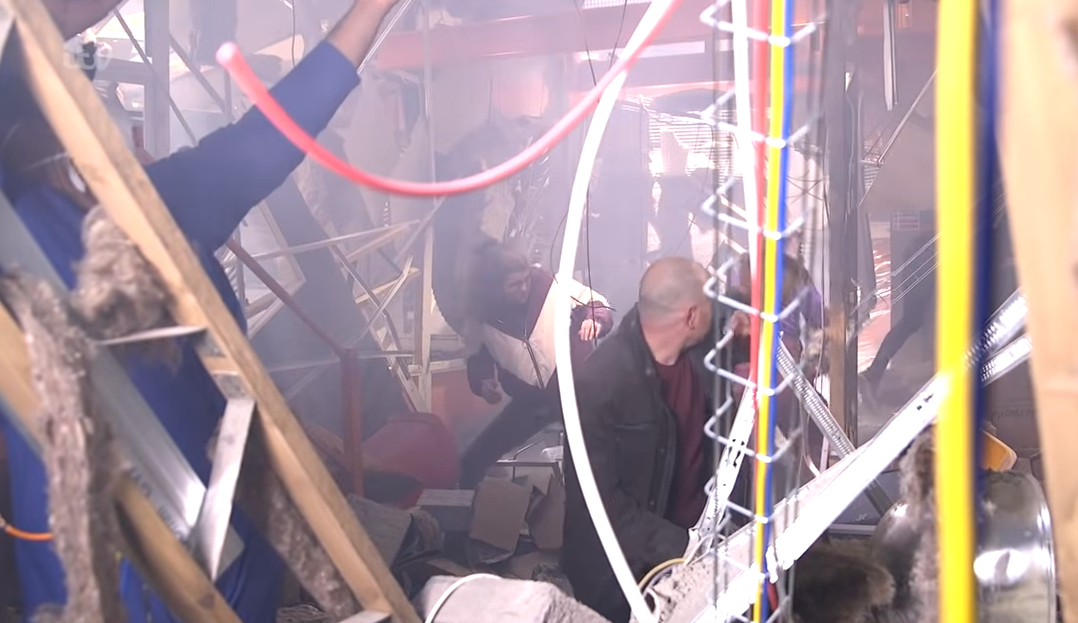 There will then be an application process for 40 places on a two-day boot camp (Credit: YouTube/Coronation Street)

"We believe it will be a practical way of making TV more accessible to those without contacts, opening the industry up to people whose life experiences are not currently widely reflected in the television workforce."

ITV has made a public commitment to improve society representation on screen, as well as increase diversity and inclusivity behind the scenes.

And Trish Brady, head of HR, ITV Studios UK, added: "ITV has made a public commitment to improve society representation on screen, as well as increase diversity and inclusivity behind the scenes.

"Partnering with ScreenSkills on this important initiative is key to helping us get closer to ensuring our workforce represents our audience, it's a big goal but one we hope 'First Break' will help us get even closer to fulfilling."