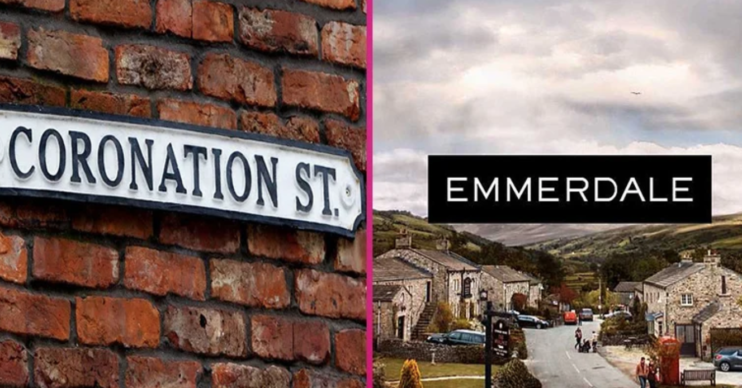 The new series' will air over the summer

ITV has announced that Coronation Street and Emmerdale fans will get three new soap specials to watch alongside regular new episodes this summer on ITV.

Coronation Street will be looking back at its memorable moments and iconic characters. Meanwhile Emmerdale will revisit three generations of its most popular families.

All three shows have been carefully curated to take their fans on a trip down memory lane. Two of the shows will also be narrated by some familiar voices.

In the memorable moments special, there will be eight 30 minute episodes. This series is set to take viewers down memory lane as we re-watch some of the soap’s best moments.

However, not all of them are the character’s happiest moments.

The episodes will be based around: weddings, villains, stories that gripped the nation, battle axes, scandals, partnerships, famous faces and high days and holidays.

With the show having over 130 weddings, many scandals including affairs, teenage pregnancies and a long list of villains, viewers will definitely be in for a treat.

This short series will be narrated by Shelley Unwin actress Sally Lindsay as we look back at some of the iconic characters who have walked the cobbles over the years,

We’ll celebrate some of the much-loved longest-serving cast members and their character’s journey. We will also find out what the actors think of their time on the cobbles.

Emmerdale family trees will be narrated by Gaynor Faye, who played Megan Macy from 2012 until 2019.

This series will also have four 30 minute episodes. This allows fans to look back at generations of three of the soap’s most-loved families.

Both soaps have a rich history and we’ve delved into the archives with these new programmes to celebrate that.

Families include the Tates, and the Sugdens, as well as the Dingle family.

Not only will viewers get a chance to reminisce and reflect over past characters, but current cast members will also talk about their soap families.

These series will be aired over the summer. Also airing are new episodes, which are currently being filmed.

Katie Rawcliffe, who is Head of ITV’s Commissioning spoke about the new series. She said: “Not only will we have new episodes of the soaps continue in our schedules, we now have these new specials to join them and entertain viewers.

“Both soaps have a rich history and we’ve delved into the archives with these new programmes to celebrate that.”

Are you looking forward to the new series’? Leave us a comment on our Facebook page @EntertainmentDailyFix and let us know what you think!