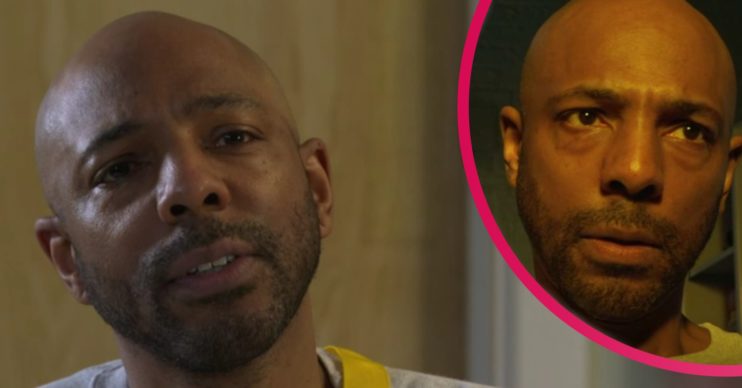 Is Lucas leaving EastEnders? Will he die after being beaten up?

Lucas was beaten up

Lucas returned to EastEnders on Christmas Day last year, but is he leaving EastEnders and does he die after being beaten up?

In last night’s double bill of the soap (Tuesday, March 16) it looked like Lucas was about to double cross his daughter Chelsea after he swapped their suitcases at airport security.

Chelsea was pulled to the side by a security guard and she started to panic as he opened her suitcase, However no drugs were found.

Just moments later Lucas placed his suitcase on the floor revealing the drugs he had in his possession to airport staff.

Lucas was arrested and Chelsea panicked that sinister Caleb would come seeking revenge.

However to prevent this happening, Lucas got in touch with Jack. He told him to speak to Pastor Lawrence, who later provided him with enough evidence to get Caleb sent down.

But later when Walford police went to round up Caleb’s men, he was no where to be seen.

Having received a text from Caleb, Chelsea went to meet him and he furiously punched her in the stomach. But just moments later, the police, and Jack, turned up and he was arrested.

Jack went to see Lucas and was insistent he was moved to a more secure unit to be kept safe. But Lucas remained where he was saying God was on his side.

However later in prison, Lucas was brutally attacked by two men who worked for Caleb. Is Lucas dead, and is the last we’ve seen of him? 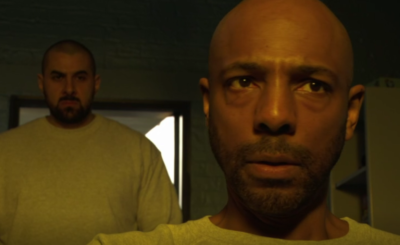 What’s next for Chelsea?

Discussing her future for Chelsea, actress Zaraah Abrahams told Digital Spy: “I would like to say she will have learned from her mistakes but I think she will always be attracted to a ‘quick fix’ and quick fixes usually mean trouble.

“I can’t see that she will have learned from all this anger and pain and turn over a new leaf unfortunately.

“Although it’s not that unfortunate for me as I enjoy playing her, but I don’t think we can say Chelsea is a changed person.”

Read more: Who is Gavin in EastEnders and why do Sharon and Kathy hate him so much?

“Being part of the Fox family is such a pleasure and there is still so much we can do. As long as they will have me, I’m happy to be there.”

Did you watch last night’s EastEnders? Leave us a comment on our Facebook page @EntertainmentDailyFix and let us know what you think of these soap spoilers.