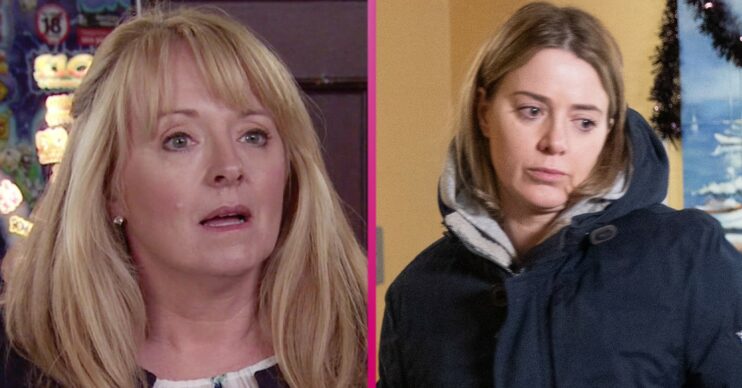 Is Coronation Street on tonight? Has the schedule changed?

ITV has made a few changes this week

Coronation Street has a different schedule this week, but is it on tonight?

Is Coronation Street on tonight?

Coronation Street will be on tonight (Tuesday, December 28). Usually Corrie isn’t on on Tuesdays, but there will be an hour long episode at 9pm.

This is because there is no episode tomorrow (Wednesday, December 29).

Tomorrow Paul O’Grady: For the Love of Dogs is on at 7.30pm for half an hour. The Voice Kids follows at 8pm for two hours.

At her drugs support group Abi gives Kelly a look of pure hatred as she describes her troubled upbringing, how she’s done terrible things and used drugs as an escape.

Abi feels a flicker of empathy. She then bears her soul to the group.

Back on the street Gary suggests to Maria that they could offer Kelly somewhere to stay. Will Maria agree?

Meanwhile Tyrone asserts that the house is rightfully his and he’s not selling it.

But when Fiz explains to Evelyn that Tyrone ruined her happy memories of No.9 and needs a fresh start, Evelyn is saddened.

Evelyn tells Ty it’s his duty to do right by Fiz and the kids and if that means selling the house, so be it.

Meanwhile Craig and Faye return from another stressful driving lesson. Can they find a way to sort things?