EastEnders is going to be rocked by a huge death this autumn.

The soap is lining up two dramatic exits in September with a shock death for Steve Owen's son Hunter, according to reports in the Daily Star. 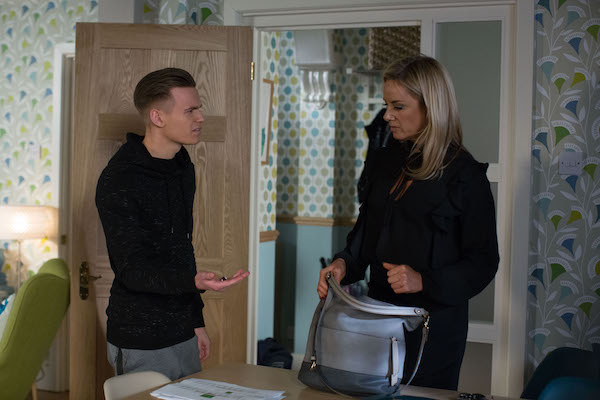 His death will then see his mum Mel Owen leave the Square in scenes reminiscent of her original exit after Hunter's dad Steve's death in a car explosion.

A source told the newspaper: "It’s a big decision to kill off a major character, but producers are confident this will be great telly.

"There will be plenty to keep viewers hooked. Hunter’s final weeks on Albert Square will be anything but dull."

An EastEnders spokesperson declined to comment on storyline speculation.

But it won't all be doom and gloom with two dramatic returns for Walford in the form of Lisa Fowler and Bianca Butcher as actresses Lucy Benjamin and Patsy Palmer make their comebacks. 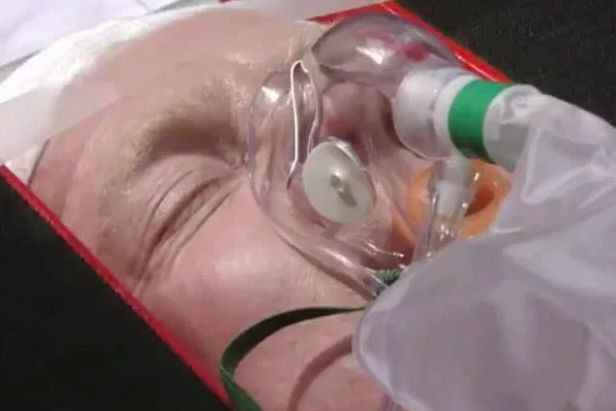 Phil Mitchell is going to be left fighting for his life after being attacked (Credit: BBC)

And there are a number of explosive storylines set to come to a head as the nights get darker.

Phil Mitchell is going to be left for dead after being viciously attacked in a whodunnit plot that could see his nearest and dearest come under suspicion.

His wife Sharon's affair with Keanu Taylor is going to be exposed, with reports suggesting Phil will go on a "bloody rampage" when he finds out the baby might not be his.

Meanwhile, his son Ben's secret vendetta will continue with the mechanic determined to fleece his neglectful father for all he is worth, while managing his own affair with Callum Highway.

And with Callum's wedding to Whitney Dean rapidly approaching, Ben could have his hands full.

It's going to be an action-packed few months in Walford! Which storyline are you most looking forward to? Leave us a comment on our Facebook page @EntertainmentDailyFix and let us know what you think!