Home and Away turns 30 this year - and to celebrate, the show has released a new video teasing action-packed drama coming up for Summer Bay stalwart, Alf Stewart.

The video begins with a huge explosion - leading to Alf being thrown down a deep hole and knocked unconscious.

We then see a series of flashbacks, covering most of the big moments Alf's had on the show since day one - and it's packed full of both happy and sad memories.

But are these just a nice reminder of all that's happened over the last three decades, or could they be Alf's life flashing before his eyes before he dies?

Let's hope it's not the latter! 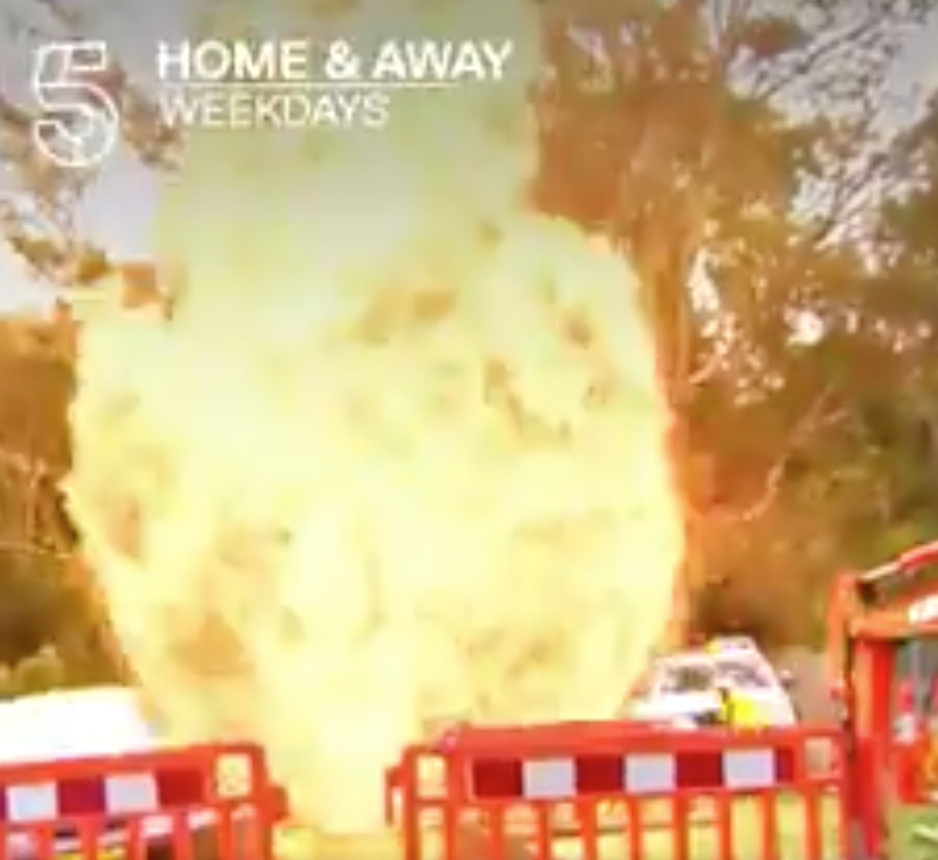 A huge explosion is set to rock Summer Bay (Channel 5)

We then hear Alf telling the viewers: "I've always been here, through the good, the bad, and the pretty flamin' ugly."

Read more: Tragic Home and Away actress Jessica Falkholt has died after Boxing Day crash which killed her family 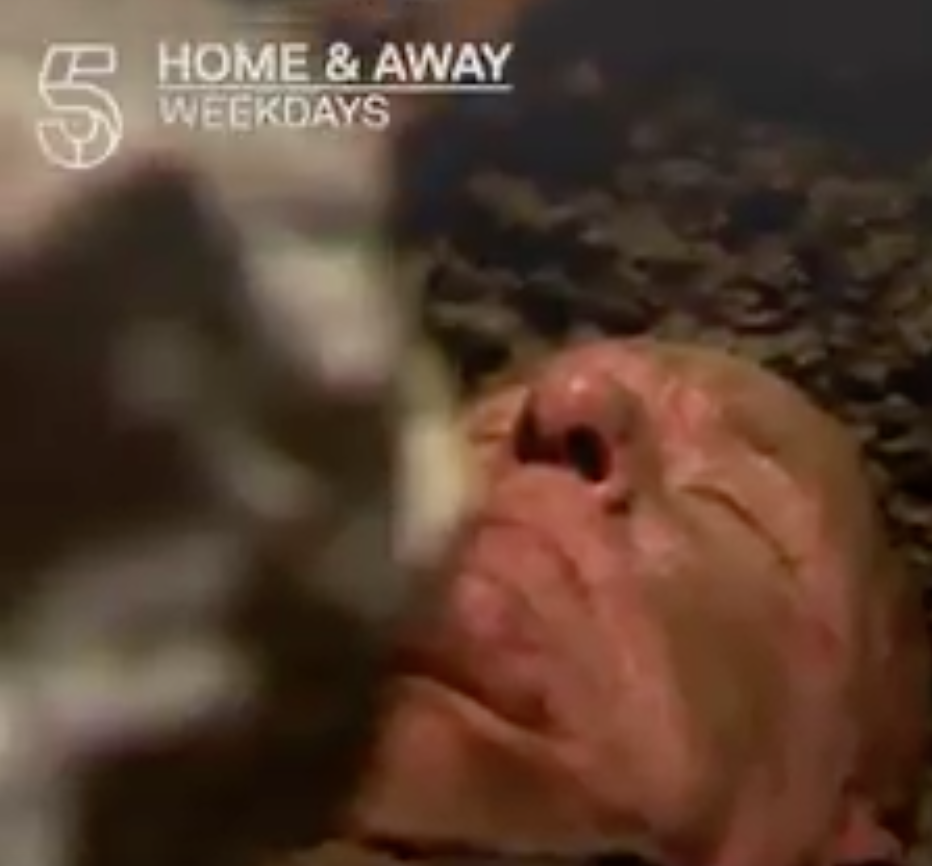 Will Alf make it out alive? (Channel 5)

With Home and Away celebrating such a big birthday, it was only fitting that the longest-serving character is taking centre stage - and show boss Lucy Addario has hinted that we won't be disappointed.

I've always been here, through the good, the bad, and the pretty flamin' ugly.

As the terrifying stunt takes place, fans will be left wondering if actor Ray Meagher, who plays legendary Alf, could be leaving the show, especially when the teaser alongside the video tells fans: "It's going to be a HUGE year for Alf in Home and Away. Keep your eyes peeled – we'll be revealing more soon!" 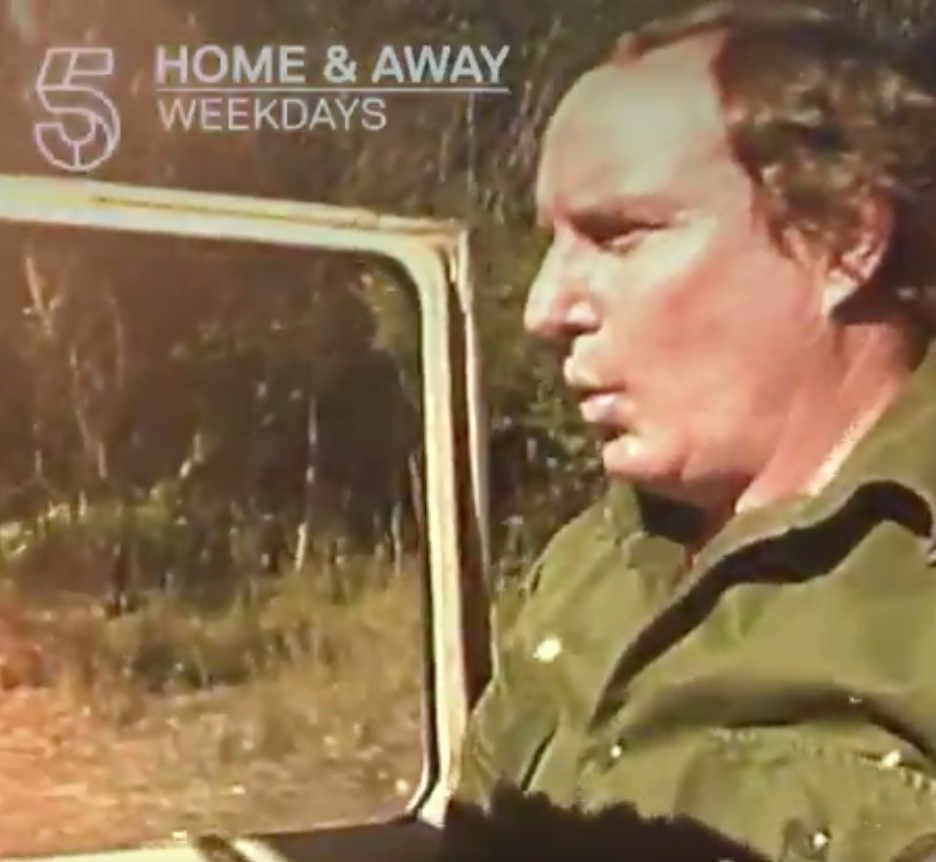 Ray has recently told The Daily Telegraph in Australia: "I probably won't do another 30 years, I don't think the good Lord would be that kind to me!

"I might have an answer on that shortly. I've got to meet to discuss any future contracts, it might be all over then, or it might go a bit longer." 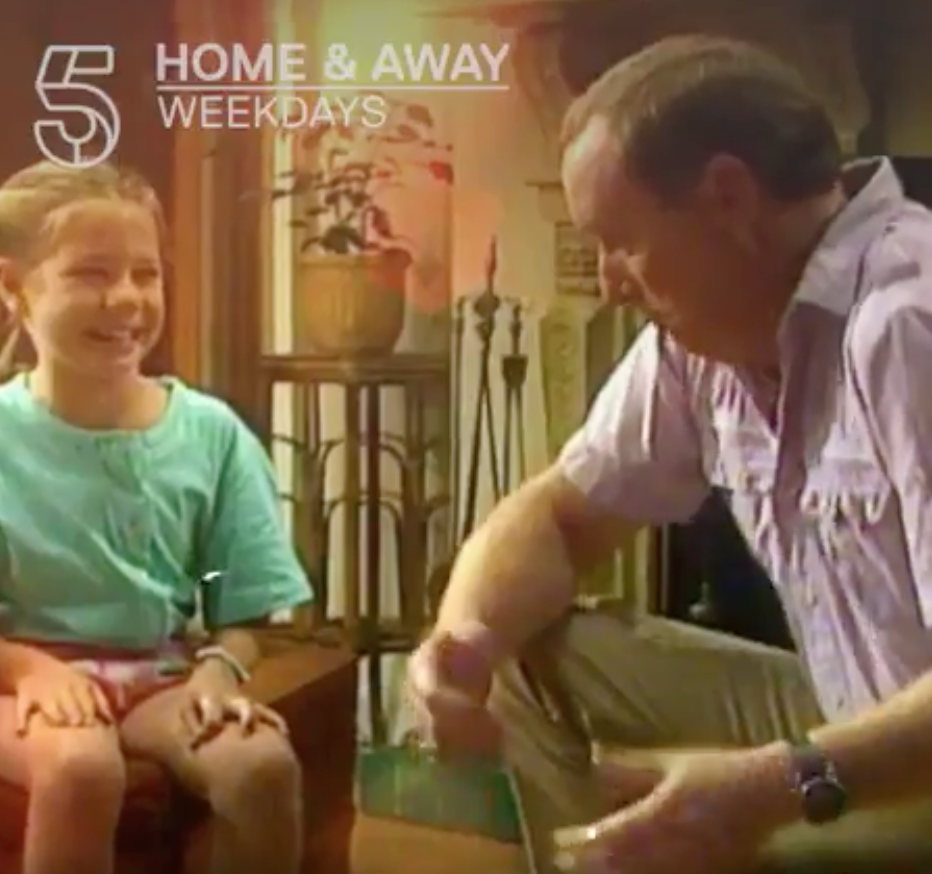 The flashbacks feature some of Alf's most favourite people, like Sally Fletcher - played by Kate Ritchie (Channel 5)

So could Alf be bowing out of Summer Bay?

Read more: EastEnders SPOILER: Phil's back and on the rampage!

As he holds the title of the longest continuing performer in an Australian TV show of all time, it certainly seems he derives a rest at some point! Watch this space...

Home and Away continues weekdays at 1.15pm and 6pm on Channel 5.