Stalwart of Home and Away, Lynne McGranger is set to appear on the Australian version of The All New Monty: Ladies' Night this weekend to raise awareness of breast cancer.

And in a new trailer released by Channel 7, she reveals the reason she said yes to undressing on stage: her former co-star Belinda Emmett.

In the clip, Lynne, who plays Irene Roberts on the soap, tearfully recalls the moment Belinda, who played Rebecca Nash, found a lump in her breast. 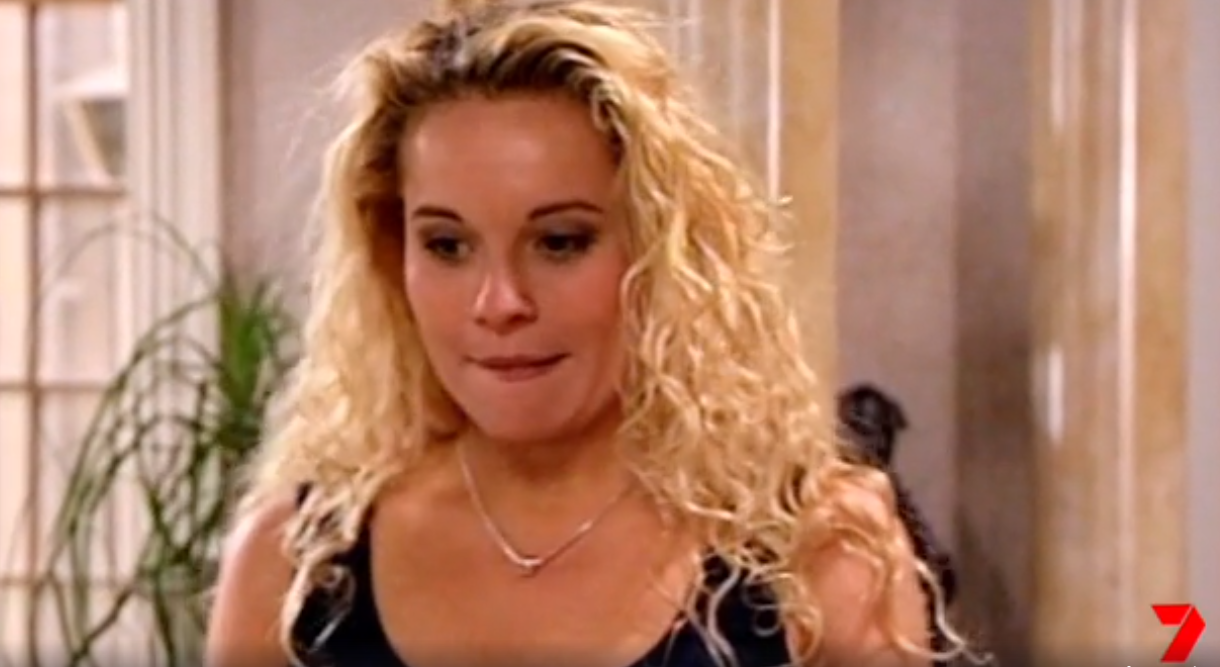 Read more: Home and Away friends and co-stars pay tribute to Ben Unwin

Lynne tells co-star Georgie Parker (Roo Stewart), who is also taking part, that she would be "honoured" to bare all.

"I would be absolutely honoured and I have to tell you why: Belinda Emmett.

"She was on Home and Away and I clearly remember her sitting in a make-up chair [saying] 'I've got a little lump'. She was 23. It would be my great honour to do it." 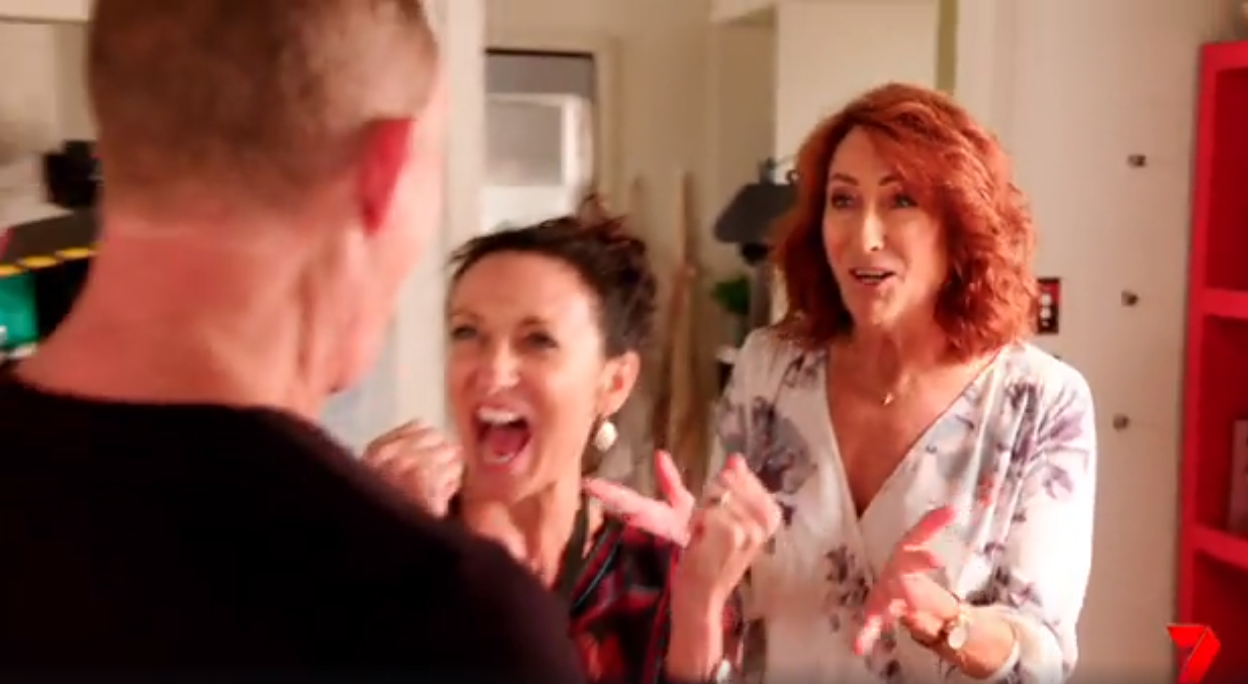 The actress went on to add: "I'm not a tiny little fabulously shaped woman."

Belinda was diagnosed with breast cancer in 1998 and took a break from playing Rebecca to undergo surgery and radiotherapy.

She returned to the soap, but left the following year.

In 2001 she discovered the cancer had spread to her bones, and by 2002 she knew her diagnosis was terminal.

Lynne has played Irene on the soap since 1993 and is the second-longest serving cast member on the soap, behind Alf Stewart's Ray Meagher. 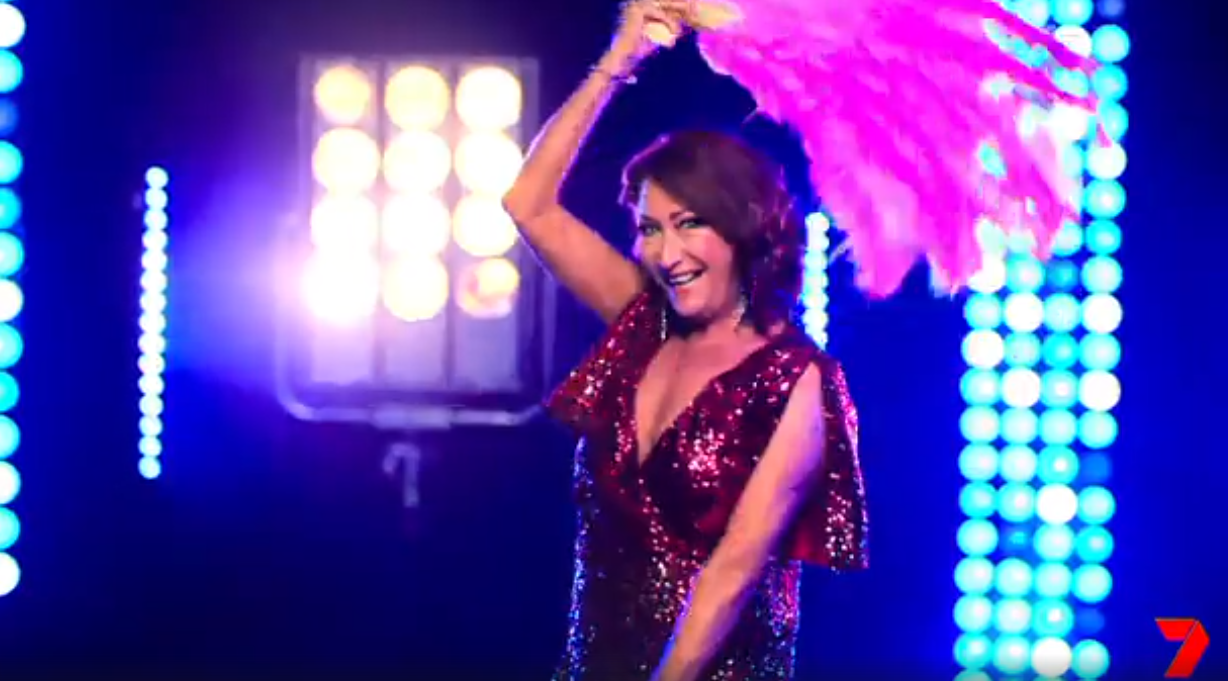 Lynne will bare all in the performance this weekend (Credit: Channel 7/Facebook)

She recently revealed to TV Week that Belinda wasn't the only person who she was baring all in memory of.