Reports have claimed Australian soap Home and Away is facing the axe after 31 years on television.

Since the news broke yesterday, fans have launched several campaigns - and even a petition to keep the show on air.

Channel 5: Save Home and Away - Sign the Petition! https://t.co/Au5ZhYeD4y via @UKChange

Others used the hashtag #savehomeandaway, while many others simply reached out asking the TV channels in both the UK and Australia, as well as some of the show's stars, to do something about the potential loss of the soap.

Love Home and Away, I've watched it from the very beginning and still watching it today please save H&A.

There is worse rubbish on TV and they are thinking about taking something like this off air.

The past stars need to show their support for the show as it launched them.

So do we as well! Let's make some noise so this doesnt happen.

ED! readers reacted to the news with equal upset, with one saying: "Watched this programme from the beginning I love it. I tape it all the time so I don't miss it please don't take it off."

Another added: "Love Home and Away, I've watched it from the very beginning and still watching it today please save H&A."

"No way I have watched Home and Away for as long as I can possibly remember. It is almost family the same as Neighbours so please do NOT axe our Home and Away," stressed a third. 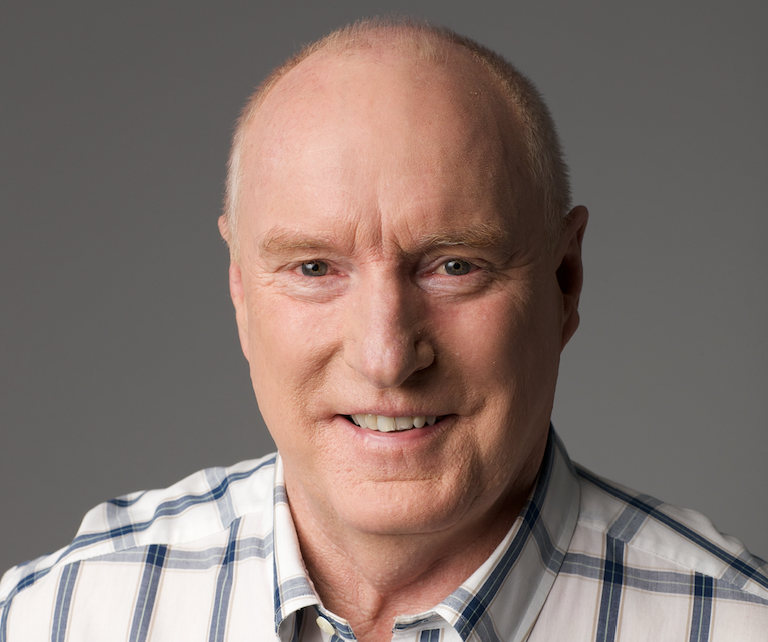 Flaming galahs! Alf will not be pleased with the news (Credit: Channel 5)

The soap, which airs on Channel Seven in Australia, first came onto our screens in 1988 and introduced an unforgettable theme tune and countless loveable characters who lived in Summer Bay.

Alf and Ailsa Stewart, Marylin Palmer (Emily Symons), Donald Fisher, Kim Hyde (who was played by Chris Hemsworth) and Emma Jackson (Dannii Minogue) all became household names in the UK as well as Down Under.

But The Mirror reported on Friday (July 5) that the show could be axed because of an unfavourable timeslot and the rise in popularity of reality shows. 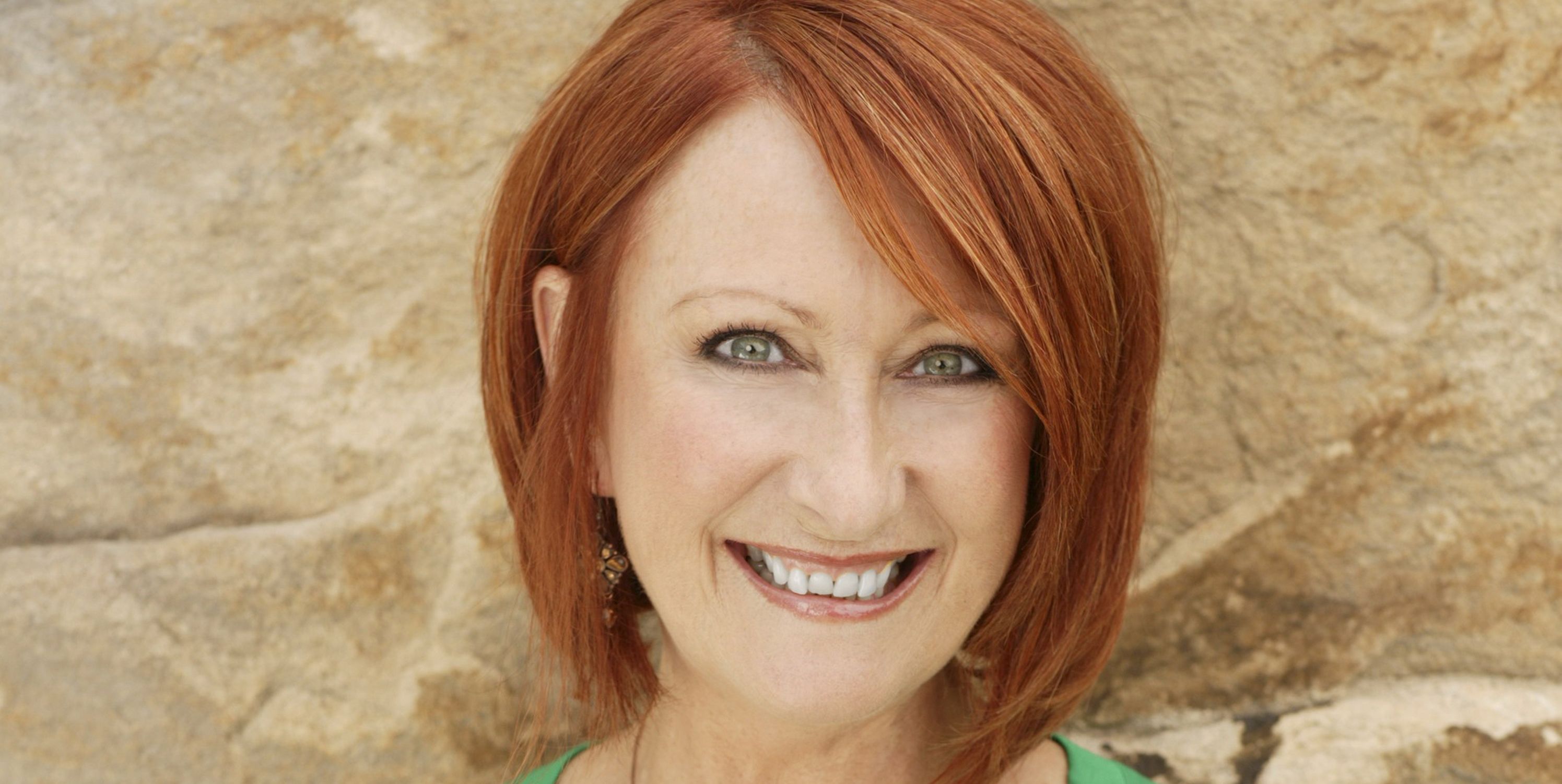 Channel Seven is said to be "under pressure" to make changes to its scheduling but could cancel the soap completely, the report says.

Airing at 7pm in Australia, the soap is up against popular reality show Married At First Sight.

ED! contacted Channel 5, but the channel declined to comment on the speculation. Channel 4 denied Hollyoaks was for the chop (Credit: Channel 4)

Home And Away hasn't been the only popular soap that has reportedly been under threat.

Recently, Channel 4 spoke out in defence of hit soap Hollyoaks after a report claimed they were "battling to save" the show.

According to The Sun, ratings had dipped so low that the channel is injecting more money and demanding new storylines to turn fortunes around.