Hollywood star Jane Seymour has said that she would like a role on Coronation Street.

The 68-year-old actress thinks it would be "fun" to land a guest role on the cobbles after her friends Sir Ian McKellen and Nigel Havers previously enjoyed stints in Weatherfield.

She said: "My friend Ian McKellen told me, 'You've got to do Corrie' and I thought, 'Yes, why not.'

"If they called me, and I could go there and do it and have some fun with it, then yes. It's a cult thing. Nigel Havers went to school with me and he was in Corrie for a bit." 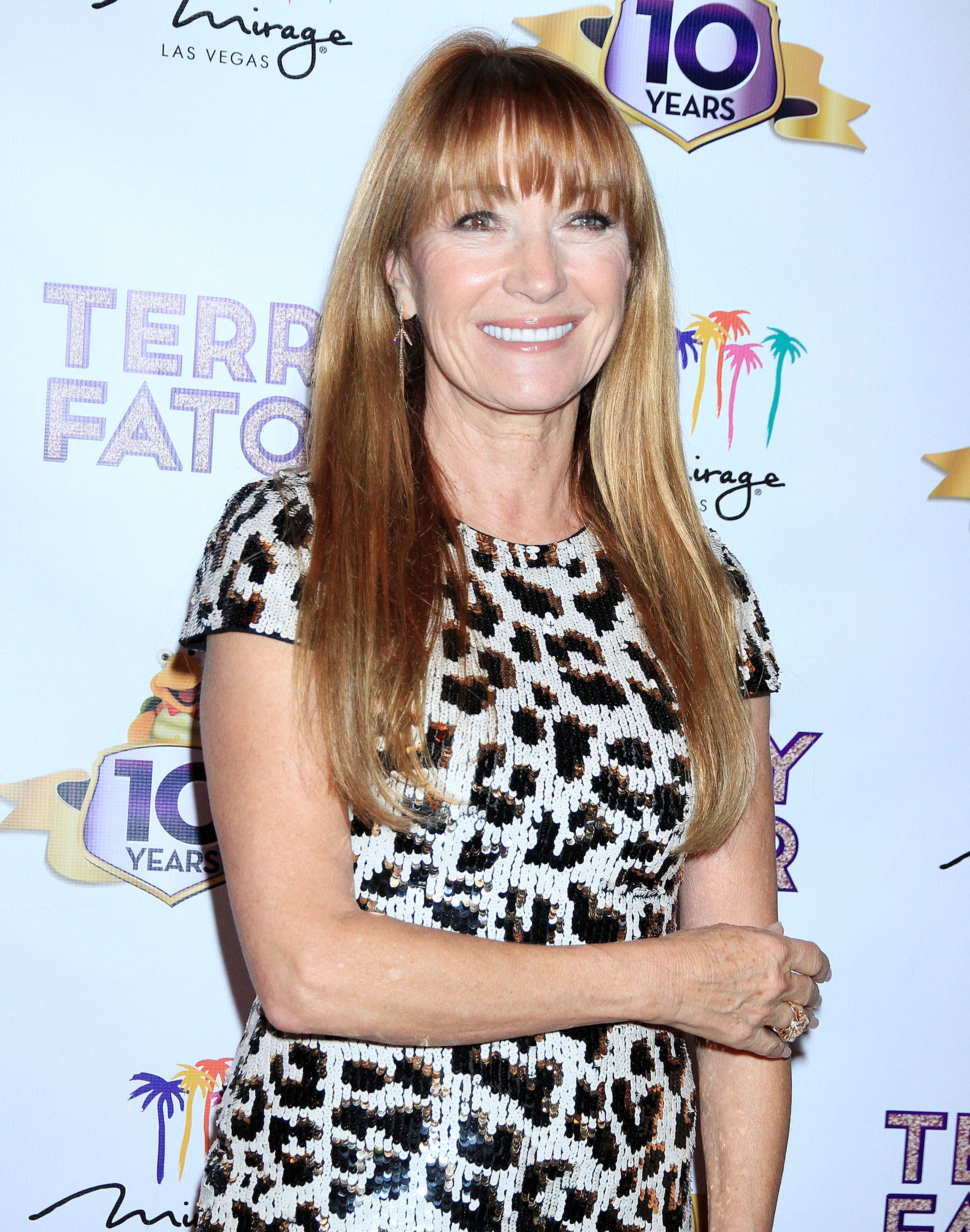 The actress would like a role in Coronation Street (Credit: SplashNews)

Sir Ian appeared on the ITV show for 10 episodes in 2005 as conman novelist Mel Hutchwright, while Nigel portrayed Lewis Archer on and off over the years - first appearing in 2009 - until his character's death in January 2019.

However, Jane - who is in a relationship with director and producer David Green - admitted despite being keen on a role, she hasn't actually seen the ITV soap for several decades.

If they called me, and I could go there and do it and have some fun with it, then yes

She added to Closer magazine: "I haven't actually seen it since Ena Sharples was in it. My boyfriend David started out on Emmerdale and that's still going strong."

The London-born star now lives in Malibu, California, but loves returning to the UK several times a year. 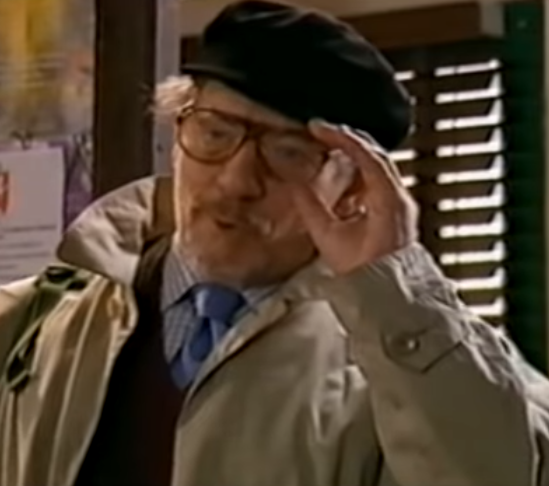 She said: "I go back to England all the time - I love everything about it. I'm an AmeriBrit. I've definitely not lost my accent, but I can do an American accent, absolutely."

The Somewhere in Time actress - who was previously married to Michael Attenborough, Geoffrey Planer, David Flynn and James Keach - previously opened up about aging, and  admitted she feels sexier now than when she was younger.

She said: "I feel much sexier now than I ever did when I was younger. Then I was like, 'Oh gosh, I'm supposed to be sexy. What is that?!'

"There's an enormous freedom in having lived as long as I have. Like my father used to say, I'm comfortable in my own skin."

Would you like to see Jane Seymour hit the cobbles? Leave us a comment on our Facebook page @EntertainmentDailyFix and let us know what you think!