Jennifer Metcalfe isn't worried about her Hollyoaks character being killed off, because she believes if it happens it will be the "best decision" for the show.

In a recent interview, Jennifer was asked if she was fearful Mercedes was about to die, she answered: "No! Mercedes is never going to die, she can't die, I don't think it's possible, she'll be the first person to live forever I think, I think she's immortal, absolutely."

The 36-year-old star also revealed she put her utmost "trust" in the Channel 4 soap's executive producer Bryan Kirkwood that if her alter ego Mercedes McQueen met her maker as part of the upcoming Who Shot Mercedes whodunnit then she would walk away from the show with her head held high. 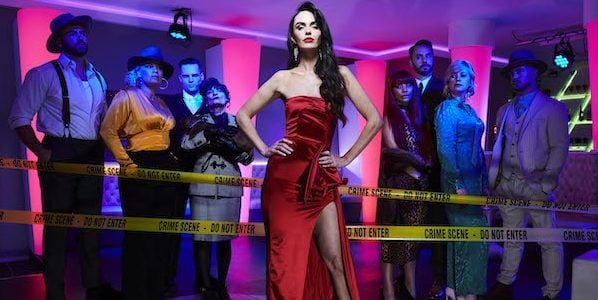 Mercedes will be shot in an upcoming storyline (Credit: Lime Pictures/ Channel 4)

"I love the show as much as I love Mercedes.

"So I wasn't worried. She must've had about seven lives, so surely we've still got a couple to play with?

"Bryan was so excited about this story. Sometimes a big story can be condensed into a week so I wasn't sure what the extent of it would be, but when he said it's going to take up the whole of the autumn I was like, 'Oh right,' because I've not done that for a while. 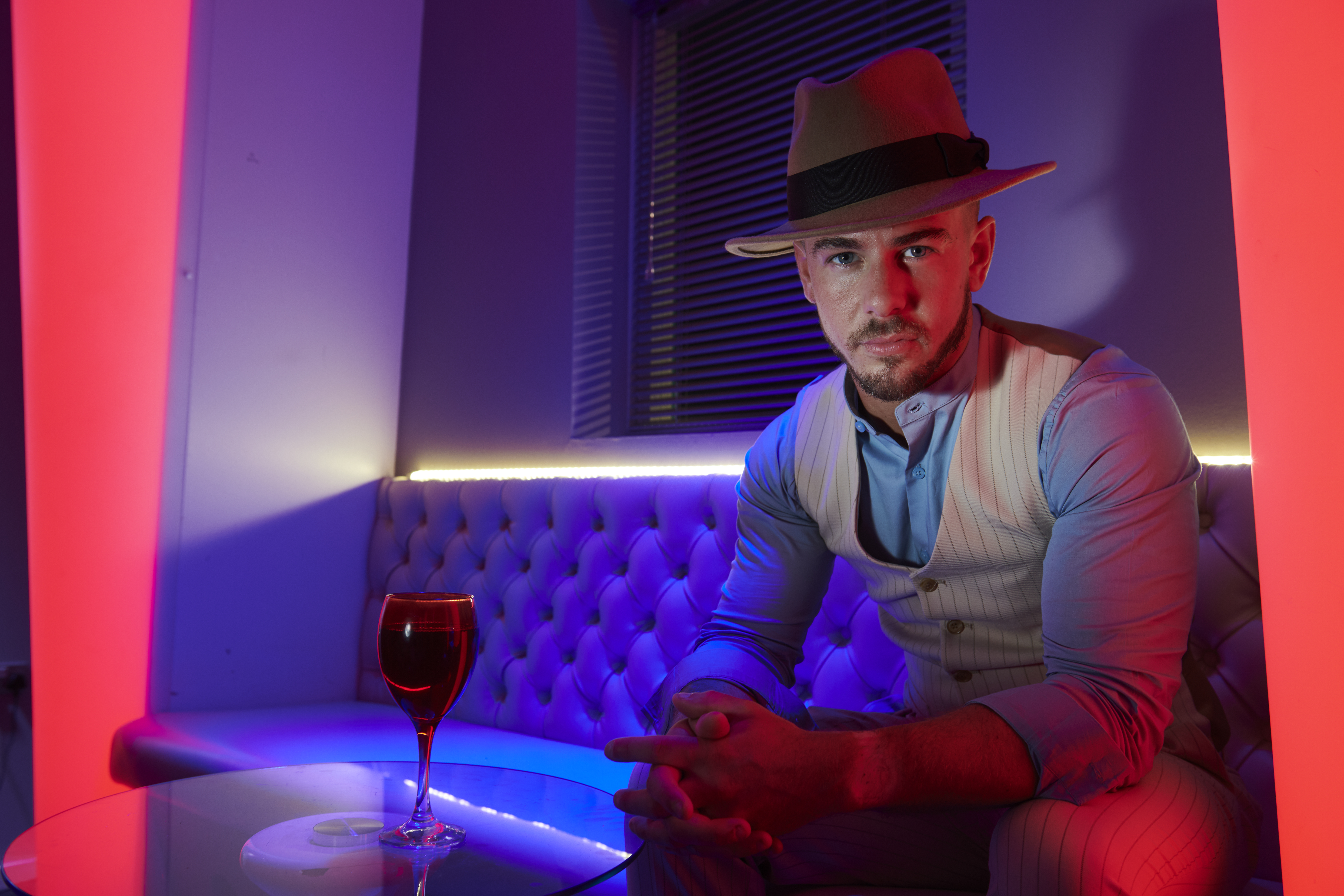 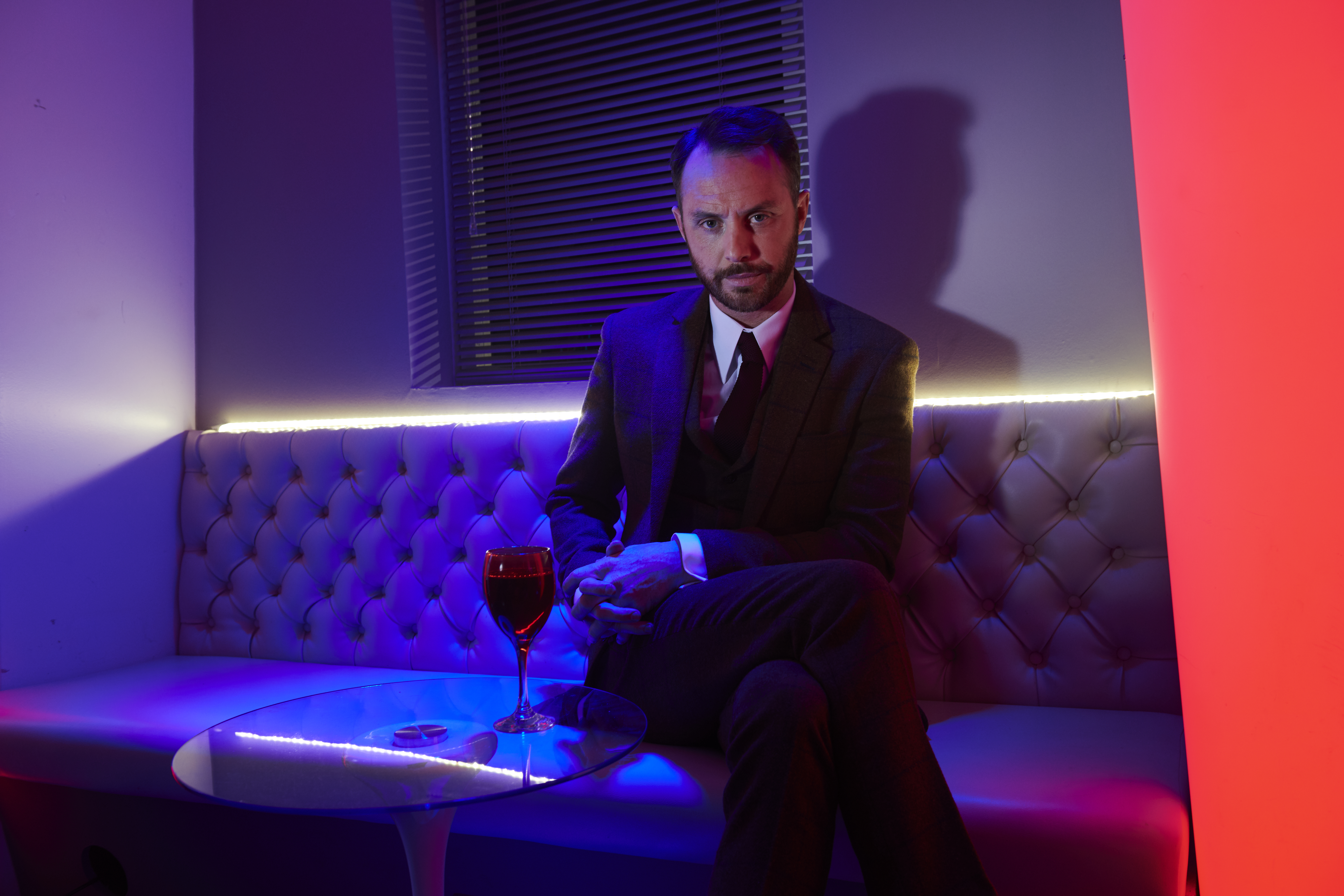 Jennifer admits it was "about time" Mercedes got her comeuppance after running over Grace, and having an affair with Liam, and she is "really proud" of the plot.

She must've had about seven lives, so surely we've still got a couple to play with? 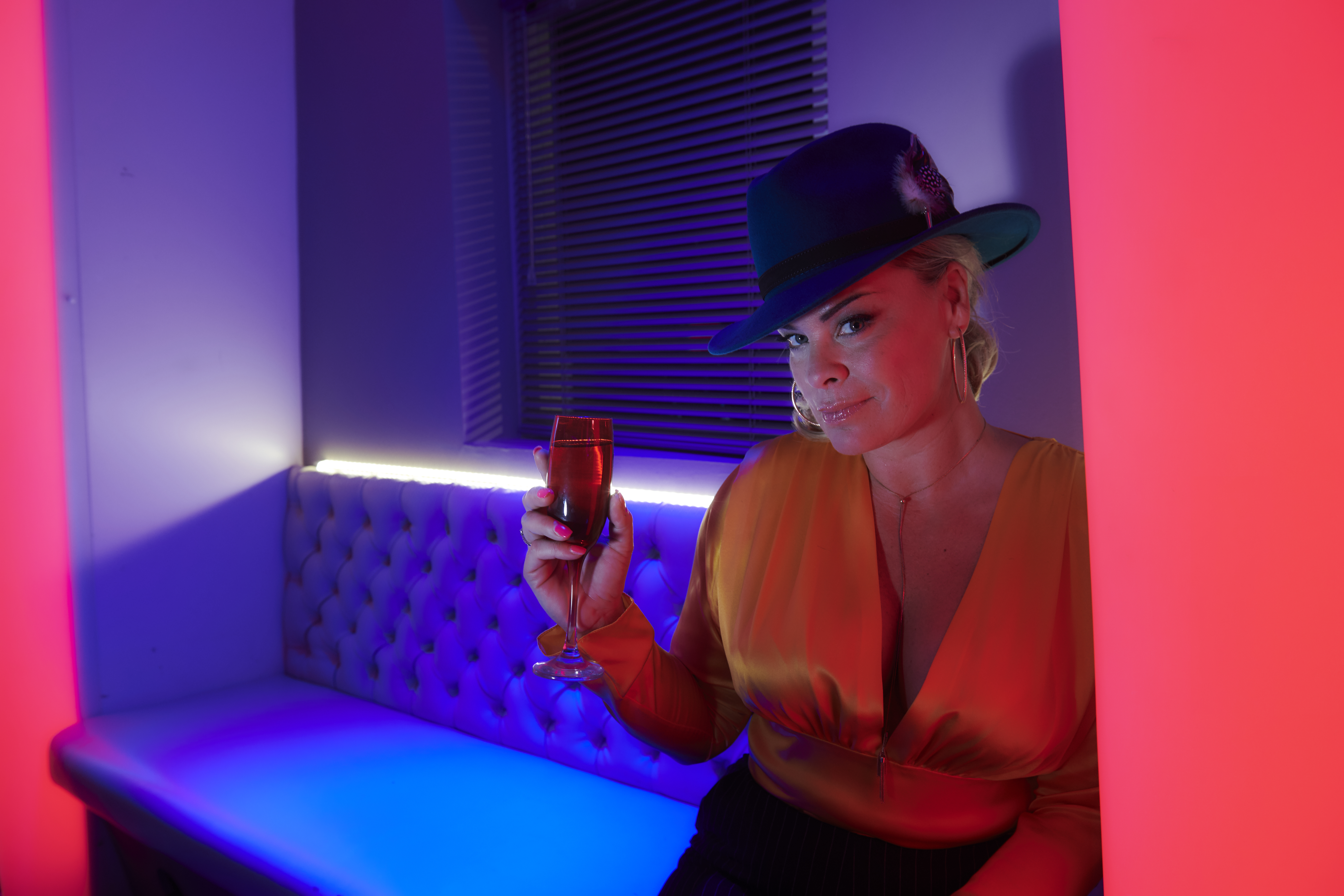 She added: "I thought it was about time - the girl needed some comeuppance.

"Too much has gone on this year so it needed to come to an abrupt end, and a whodunnit is perfect. 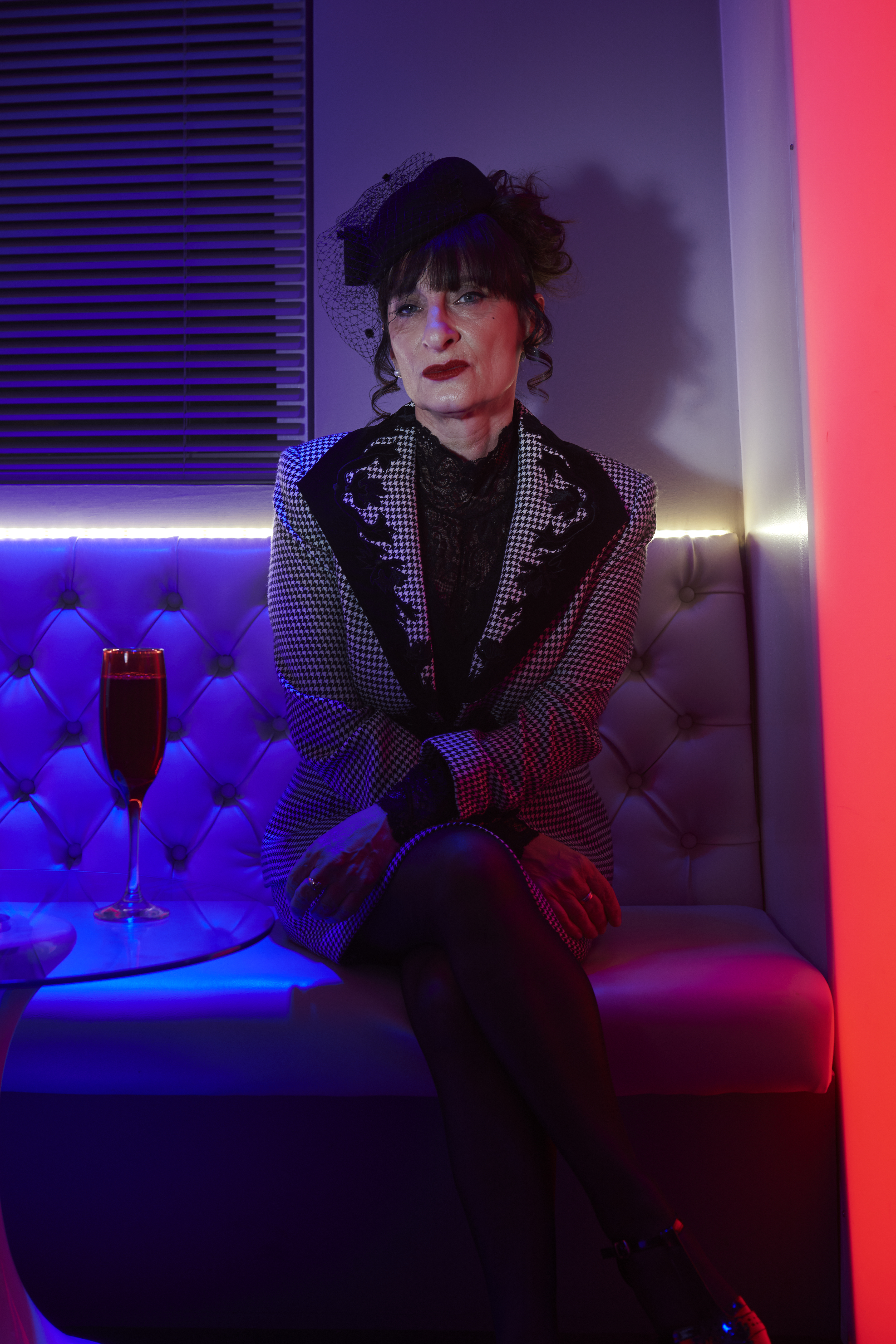 "For me, personally, I've never been prouder of work I've done so much.

"I'm really proud, watching all the guys do their thing. I think it's a great collaboration of amazing actors and it's worth the watch. 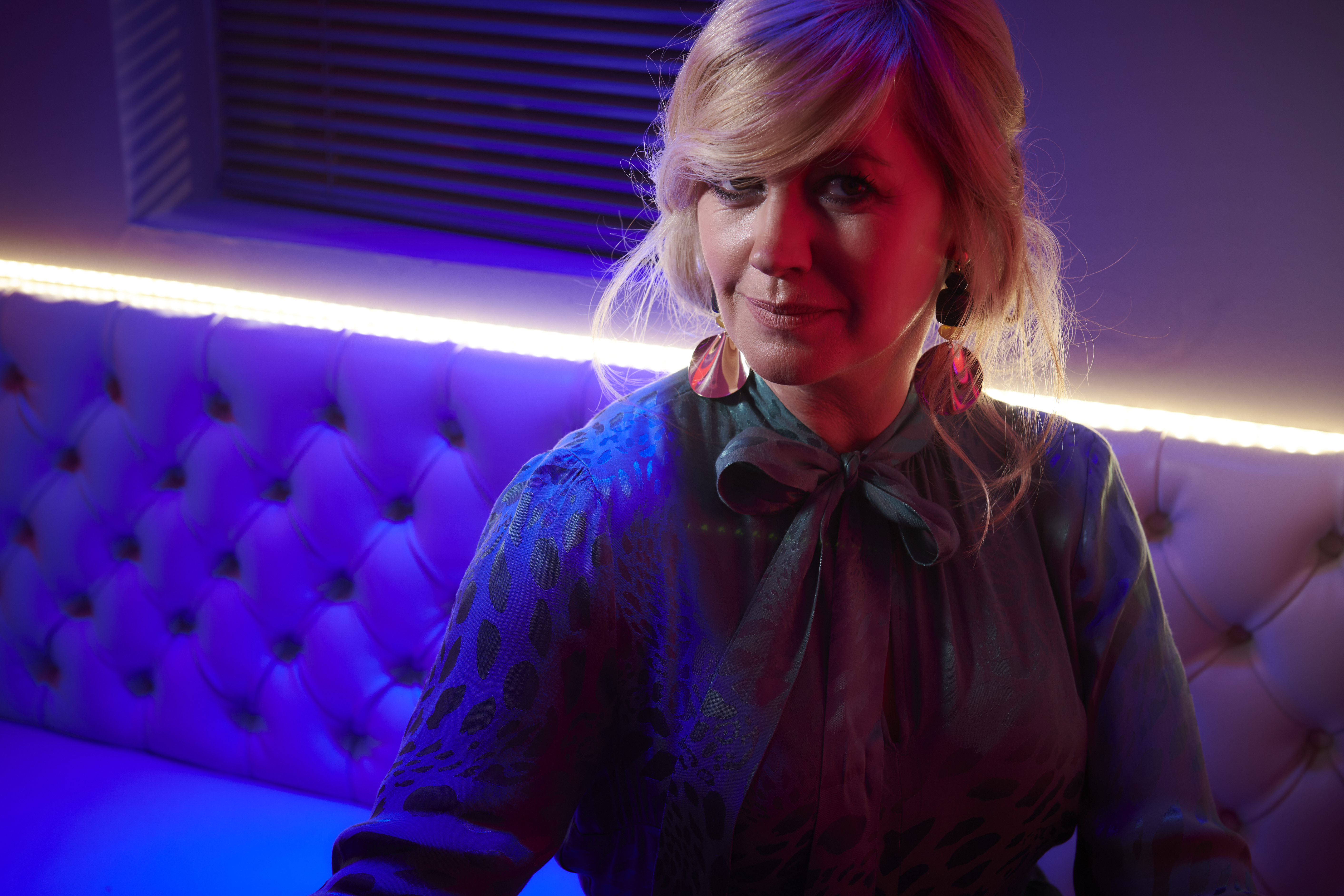 "I hope the fans will join in with it in a 'she deserves it, but she's bloody brilliant' type way.

"Because that's how I feel about her, but I'm a little bit biased."

When Jennifer was told about the whodunnit she immediately thought of Liam as the number one suspect. 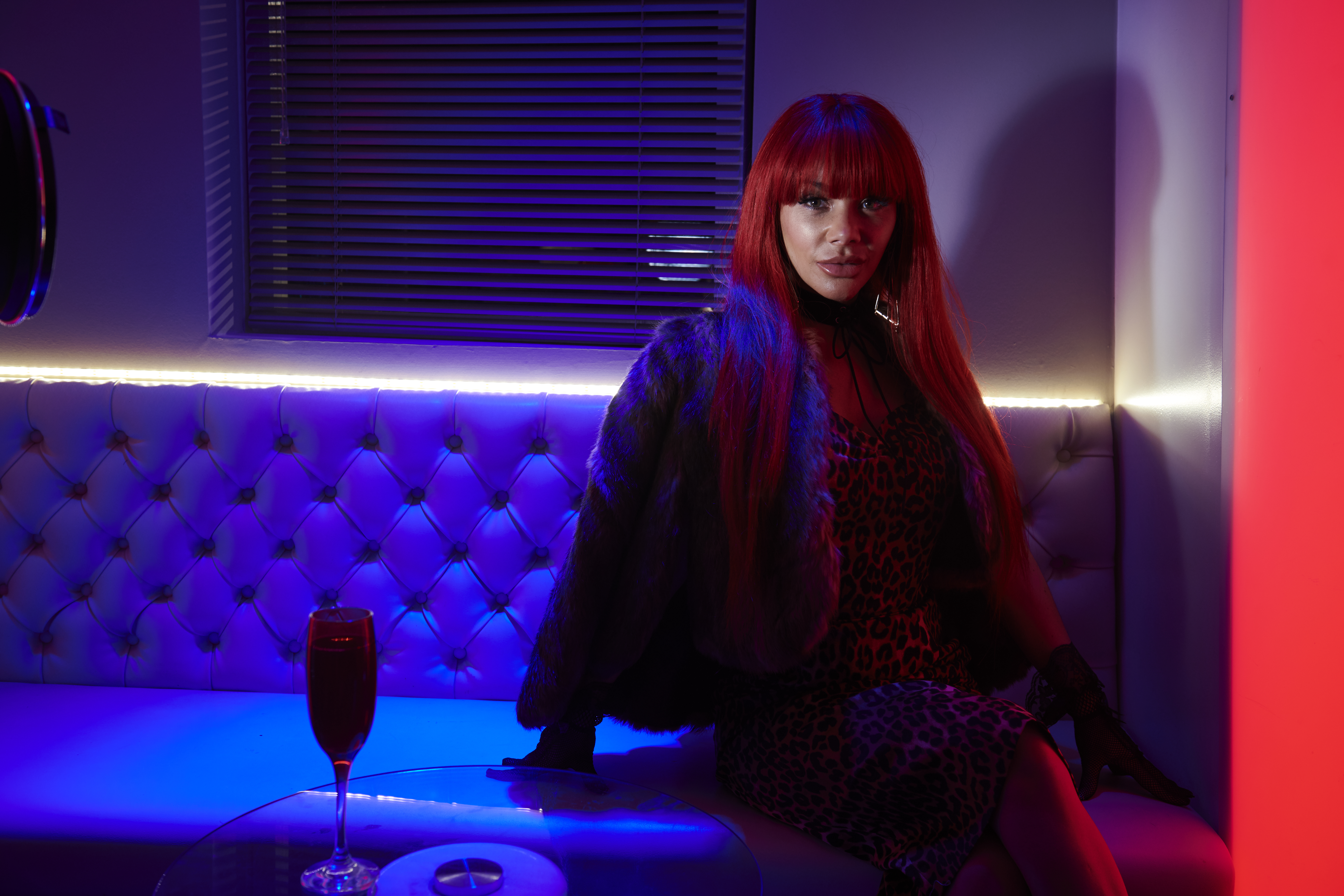 Asked who came to mind first as the potential aggressor, she added: "Probably Liam, just because he's a baddie. He's probably got a gun or 10 at home.

"He would just do it anyway.

"She has done a lot wrong to Sylver, but I just don't think he's capable. He's softer."