Viewers of Hollyoaks were left disgusted as 'psycho' Edward Hutchinson killed an endangered bird in the village.

In last night's episode (October 22 2019), Edward came back to Diane's flat to try and make things right and help out with his grandson Harry's funeral.

Although Diane agreed to let Tony's dad help, her son Finn wasn't easily fooled by him. 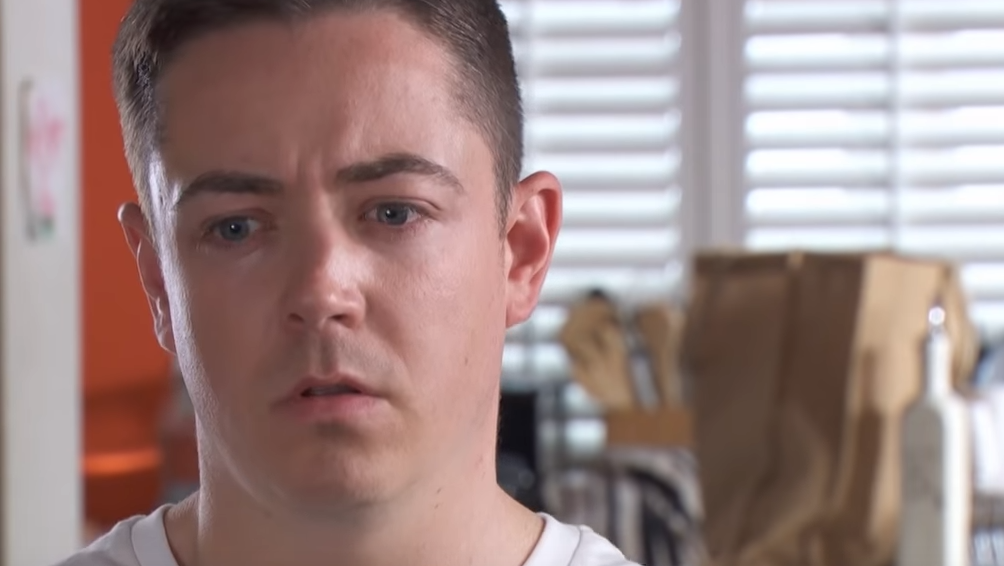 Finn wasn't too sure of Edward (Credit: YouTube/Hollyoaks)

While in The Dog and Pond, Cindy recognised Edward and Marnie pointed out that he is Tony's father.

Overhearing the football club had a match on the day of Harry's funeral, Edward agreed to step in and managed to get six of the team players to carry Harry's coffin for the funeral.

Edward's barely been in the village five minutes and already can see he's pure EVIL, that poor little birds' egg.

When Edward asked where Cindy had gone to, Marnie told him that she had a bird problem and told him all about the endangered birds that were stopping Cindy from building on the land she had bought.

Later, Finn followed Edward through the village and was left disgusted when he saw Edward take the birds and eggs from their nest and crush them in his hands. 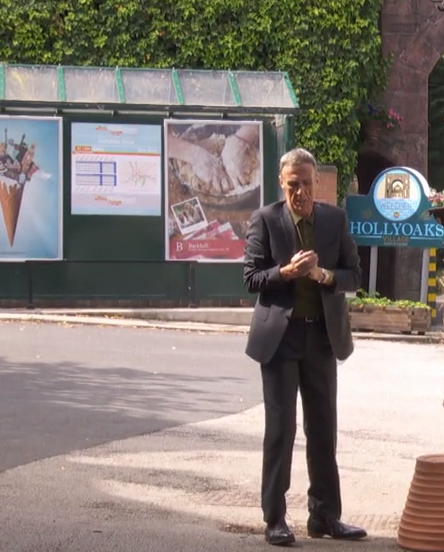 Edward killed the birds (Credit: All 4)

Finn wasn't the only revolted by his actions, as viewers named Edward 'pure evil and 'psycho'.

Omg did Edward just kill that bird by his bare hands wtf what a psycho ! #Hollyoaks @Hollyoaks

Edward's barely even been in the Village 5 minutes & already can see he's pure EVIL, that poor little bird's egg #Hollyoaks 😠

Afterwards Edward told Cindy her bird problem had been solved.