Stephanie Davis, who plays Sinead O'Connor in Hollyoaks, is a "proud mum" as she revealed her young son Caben is "really advanced for his age."

The actress posted a clip to her Twitter page which included a picture of Caben in his uniform.

"So Caben is really advanced for his age and absolutely thriving at the moment, he's been visiting pre school for a while now, he loves it and doesn't like going back to the nursery class, it would be unfair to keep him there when he gets frustrated because he wants to be doing and learning more.

"His speech, potty training (he now goes stood up like a big boy) his numbers etc. So they have decided to move him up early!

"He went in so happy today, and I feel so proud that he's doing so well." 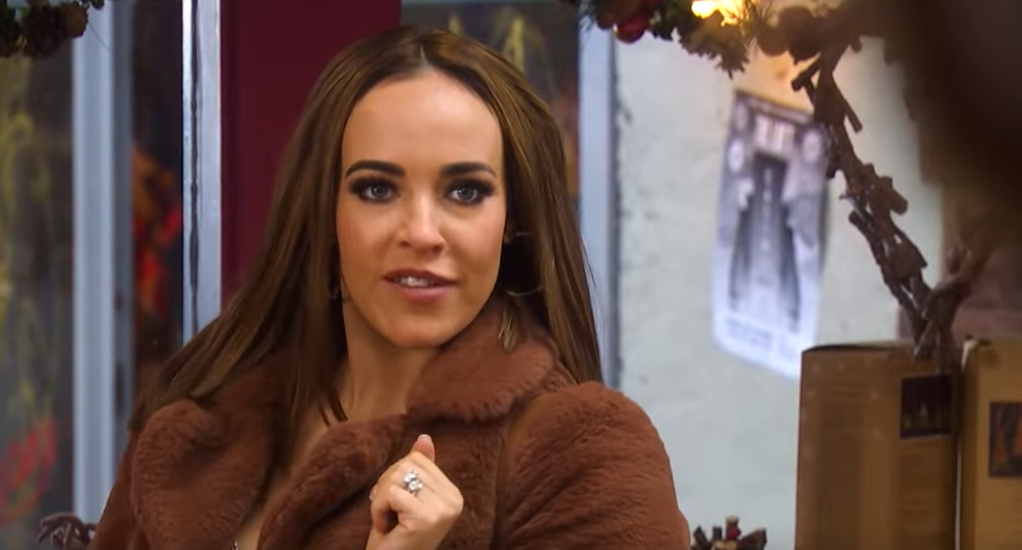 One wrote: "Absolute reflection on the up bringing he's had. He's lucky to have a dedicated and beautiful mummy to look up to!"

A third said: "Love this! Well done Caben, and you! He looks so smart. Enjoy your day little man."

Last month it was revealed that Stephanie had split from her Hollyoaks co-star boyfriend Owen Warner after nine months of dating. 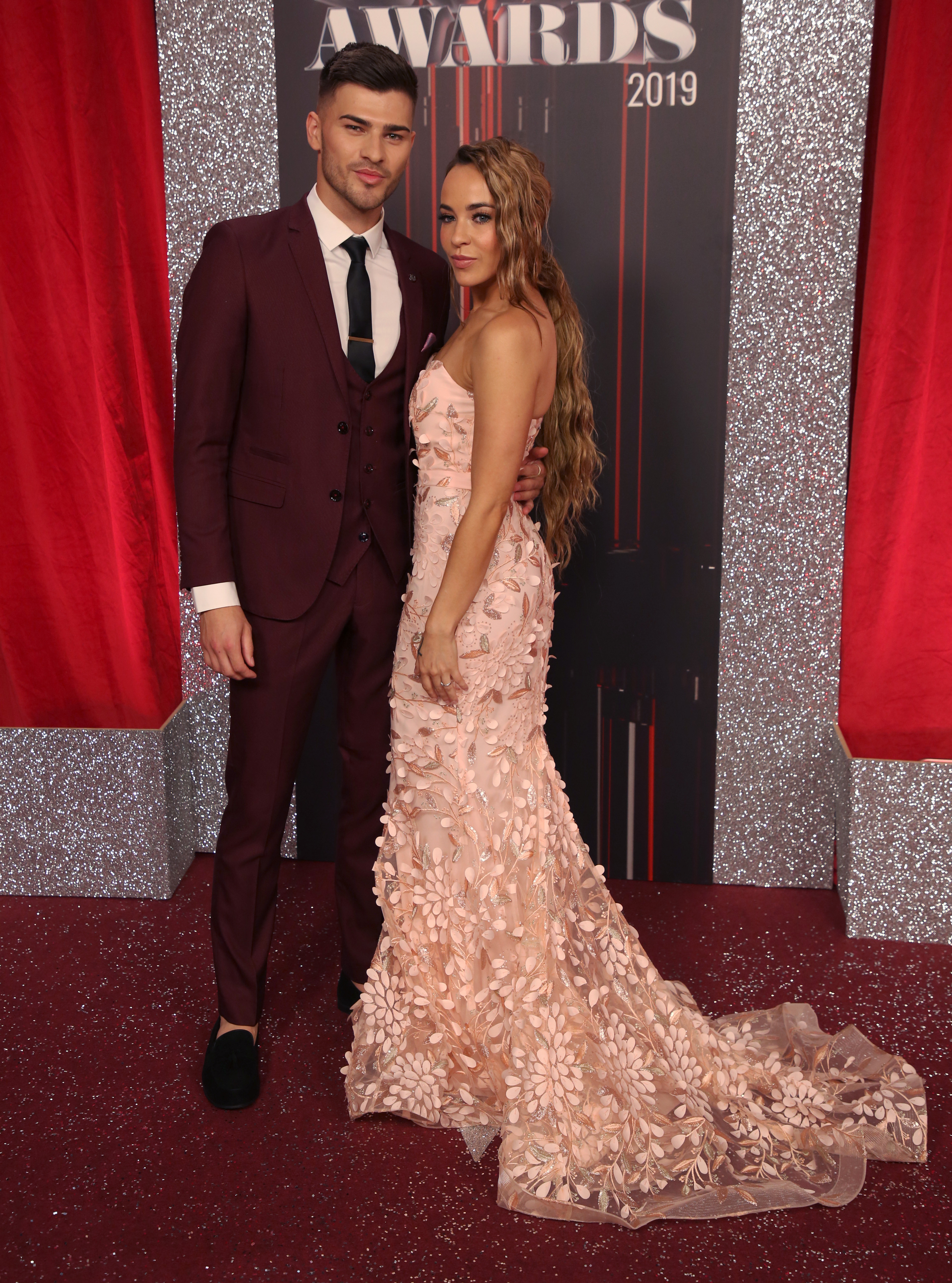 The news came after Stephanie denied their relationship was 'on the rocks'.

Caben's biological father is Irish model Jeremy McConnell, who Steph met in 2016 as a contestant on Celebrity Big Brother.

The pair's relationship quickly hit the rocks and in late 2017, he was handed a 20-week prison sentence for assaulting Steph - although according to The Mirror, he served just 34 days before his release.