The soap star, 36, took to Instagram to share her happy news along with some heartwarming relationship advice for fans.

On Sunday (10.11.19), Jessica posted a string of snaps of herself and fiancé Nicholas Willes.

Be with someone you can be completely yourself with. Someone who makes you want to be better, kinder, eat more fruit and veg. So of course I said ‘yes.’ 💍

The first shows two Polaroid photos of the happy couple pulling funny faces for the camera.

In another, Jessica and Nicholas are wrapped up warm as they enjoy a glass of bubbly outside, while a third sees the actress showing off her sparkling engagement ring.

She wrote in the caption: "Be with someone you can be completely yourself with.

"Someone who makes you want to be better, kinder, eat more fruit and veg. So of course I said 'yes'."

Be with someone you can be completely yourself with.

Nicole Barber-Lane, who plays Myra McQueen in the Channel 4 soap, wrote: "Wow, congratulations, so very happy for you both."

Jessica might be loving life at the moment but her on-screen alter-ego, Nancy, is having a much tougher time.

Hollyoaks is said to be building up to an hour-long flashforward episode for New Year's Eve featuring Nancy and her family.

It will reportedly be set 12 months in the future, centre on County Lines drug dealing and kick off a major new storyline. 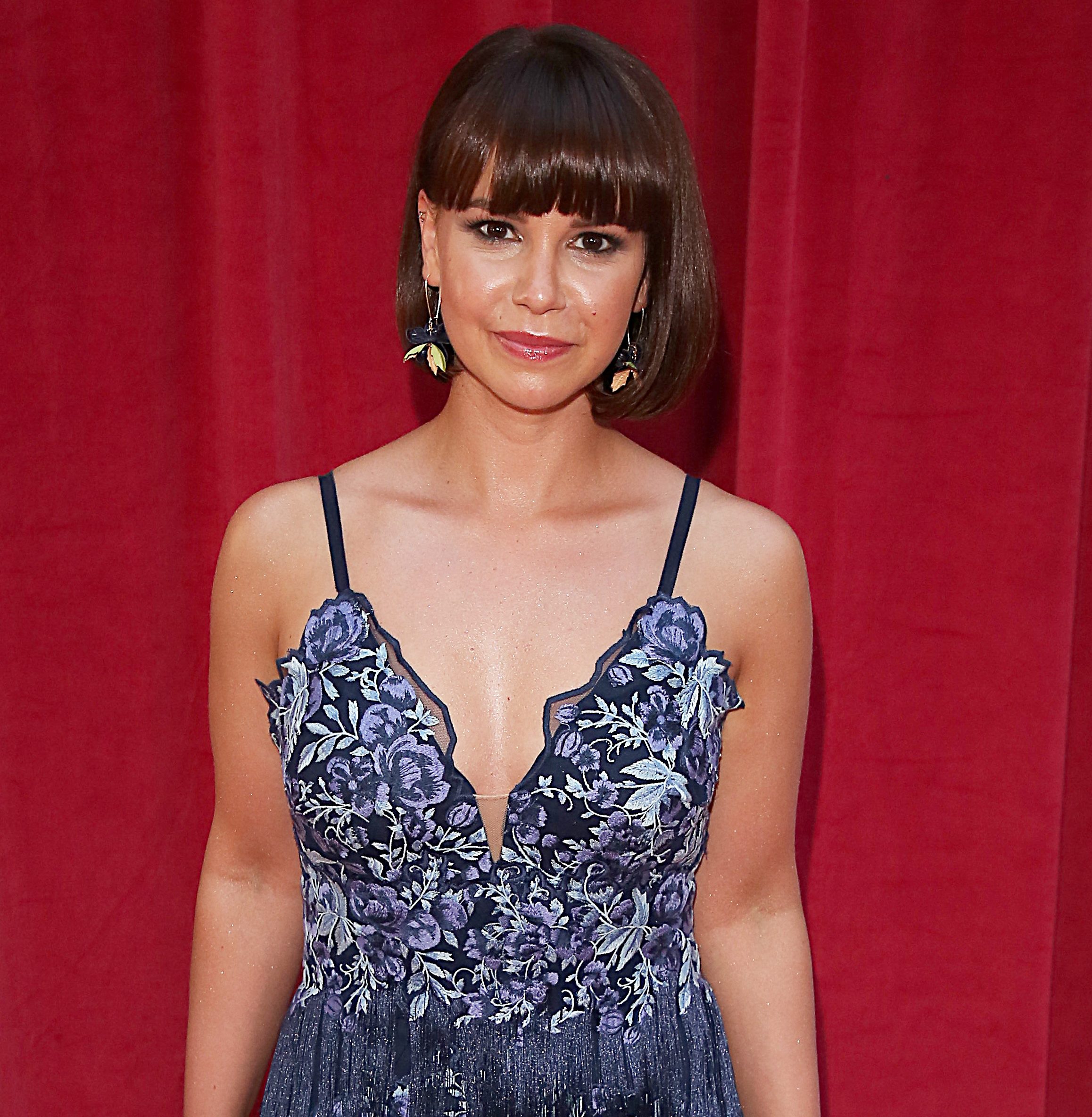 In a recent chat with Digital Spy, Jessica said she is "super excited" about the special, telling the publication: "I think it's incredibly ambitious – not only to flashforward 12 months into the future, but also to do a storyline that involves almost the entire cast over the course of the year."