As if there weren't enough villains in Hollyoaks, the E4 soap has decided to introduce two new 'baddies' into the mix.

With Breda murdering anyone who gets in her way, and far right extremists spreading their vile hatred, the Faroes are set to stir things up even more...

We'll get the popcorn! 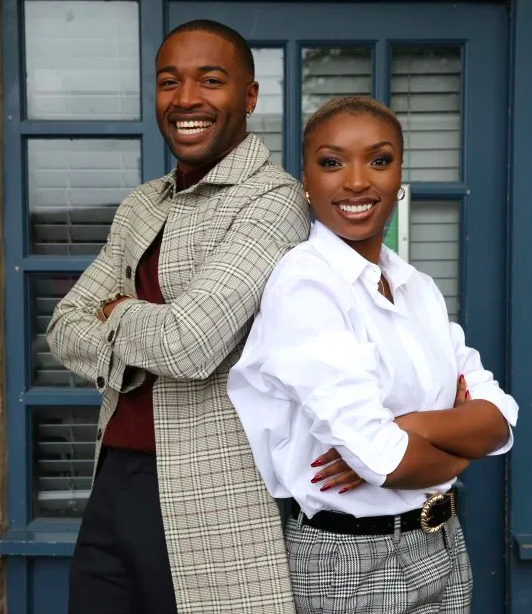 Behind those smiles, they are plotting something... (Credit: Lime Pictures)

Hollyoaks has unveiled a brand new couple who are set to cause trouble for Darren and Mandy.

New neighbours Toby and Celeste Faroe - played by Bobby Gordon and Andrea Ali - move into Mitchell and Cleo's old flat - but all is not what it seems.

I couldn't be more proud and excited to join the Hollyoaks team.

At first, Darren immediately hits it off with music producer Toby and Mandy finds she has lots in common with modelling agent Celeste. 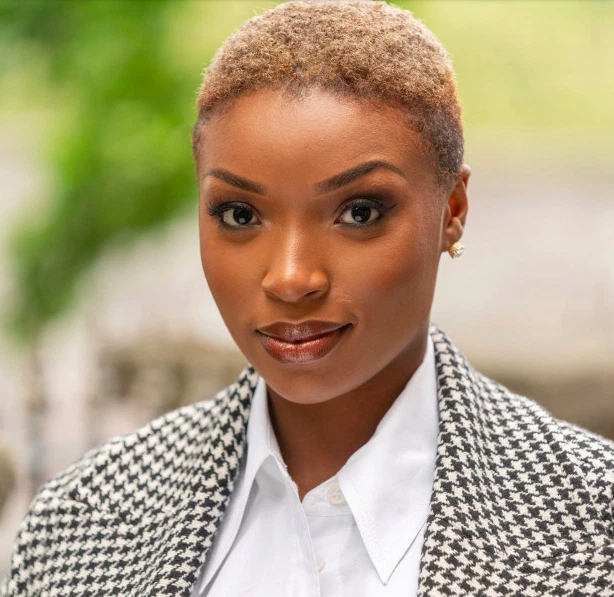 The sophisticated couple arrive in the village on Thursday (November 28), and share a manipulative streak that entices them to play some devious mind games with their new 'friends'.

Talking about his new role, Bobby Gordon said: "My whole life I've been waiting for my opportunity to be on screen and I thought it was never going to happen.

"After having a year of ups and downs, I was given the chance and I couldn't be more proud and excited to join the Hollyoaks team.

"Since joining, the crew and cast have been incredible and I still can't believe all of the exciting things they have planned for me in the future." 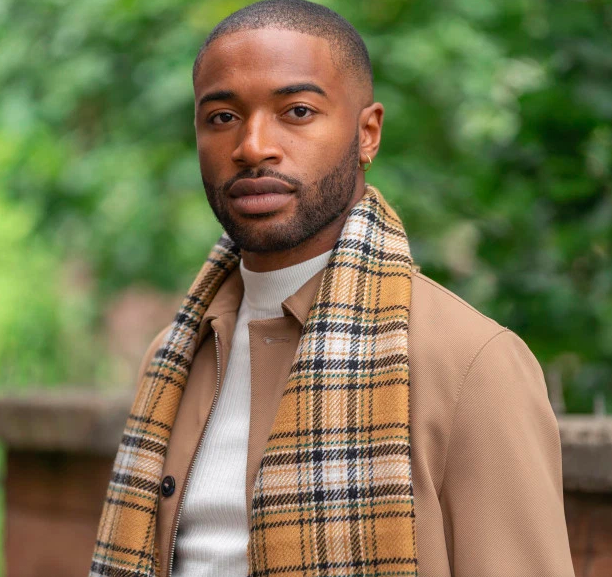 Meanwhile, Andrea Ali said: "Hollyoaks has truly been one the most amazing experiences.

"The diversity of the cast and the truly relatable storylines are an honour to be a part of. From cast to crew, I couldn't have asked to work with a better set of people!"

It won't take long for viewers to realise there is far more to the glamorous pair, when it becomes clear they have fiendish plans for Jesse and the other villagers.

They arrive and promise Jesse they will bring their famous clients and friends to his salon but they let Jesse down at the last minute, leaving him humiliated...

Jesse will be left humiliated by the arrival of the new pair (Credit: Lime Pictures)

But what else do they have in store?

Viewers know that Darren and Mandy have had their fair share of troubles recently, having to come to grips with DJ's true parentage and Ollie's own baby bombshell.

Are their new neighbours about to add to their problems?

Are you excited to see what Toby and Celeste get up to? Let us know on our Facebook page @EntertaimentDailyFix.