Hollyoaks' Darren Osborne will be involved in a "very serious mental health story".

The Channel 4 soap's executive producer Bryan Kirkwood has revealed the character, played by Ashley Taylor-Dawson, will battle depression after seeds are sown in next month'many stories as it pays off.

"Darren is about to embark on a very serious mental health story. 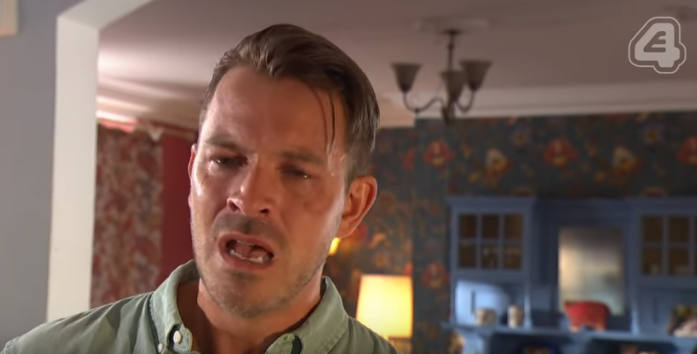 Darren will be involved in a serious mental health storyline (Credit: YouTube/Hollyoaks)

"His battle with depression goes into next year but the origins of that play across stunt week, although he doesn’t realise it at the time.

"It sows seeds of his dissatisfaction."

The soap will also unveil a county lines drug dealer storyline in flash forward scenes on December 30th, which will have a "massive impact" on several families, including Nancy Hayton's, Mandy Morgan's and Leela Lomax's.

He added to RadioTimes.com: "Our New Year's Eve episode, airing on Monday 30th December, has three separate parties where some of our most loved characters announce their resolutions for the year ahead. 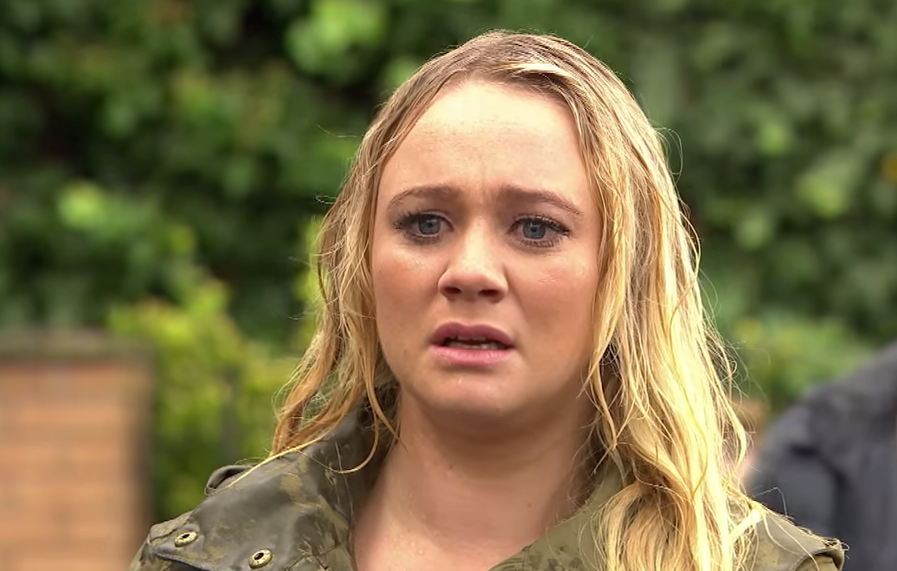 "The dramatic and surprising content of the flash forward ushers in our 25th anniversary year and announces a big storyline on county lines drug dealers invading our schools.

"Being at school in the UK has transformed in recent years, you’ve got sniffer dogs, drug raids and vulnerable kids being targeted by terrible people luring them into trafficking drugs around the country."

Hollyoaks will throw forward to 12 months in the future (Credit: Channel 4/E4)

Hollyoaks' annual stunt will air next month, and Bryan admitted the soap's bosses are hoping it will be their best one yet.

His battle with depression goes into next year but the origins of that play across stunt week, although he doesn’t realise it at the time.

He added: "We're really happy about October this year. We want to deliver our best stunt yet for the audience.

"Year after year, viewers tell us that the autumn stunt is one of the highlights of their enjoyment of the show.

"What's fantastic this time is that we'll be including some story threads which have been lying low, such as the paternity of DJ. 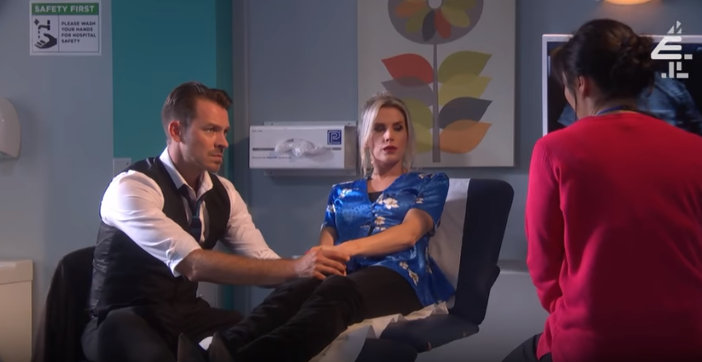 "We have a big love story that will explode, literally! And we have some eye-watering stunts as always.

"That leads into another great big story for characters connected to the stunt week, so it's a really big October for the show."