Mercedes McQueen will "get her comeuppance" on Hollyoaks this year in "one of the biggest chapters in her life".

She has also been taking drugs and neglecting her parental responsibilities to young son Bobby Costello (Jayden Fox). Things will get messy between Liam and Mercedes (Credit: Lime Pictures)

"Our characters on Hollyoaks fit into really clear archetypes – if they're successful, that is – and we see Mercedes as a bad girl who wants to be good.

Mercedes' affair with Liam is going to get really messy.

"The decisions that Mercedes has made over the past few months – the good ones and the terrible ones – are all building to one of the biggest chapters in her life.

"That includes the love triangle with Liam and Sylver, the lies about Grace's hit and run, and the drug-taking."

It won't end well for her (Credit: Lime Pictures)

While the executive producer promised some "sexy fun" over the summer, he admitted things will "turn toxic" for Mercedes which sets up a very dramatic autumn.

He explained: "We are going to see Mercedes have sexy fun over the start of summer. But by the end of the summer, her affair with Liam will turn toxic and that leads us into an exciting autumn."

Bryan has also revealed it'll be a killer summer elsewhere in the village as serial killer Breda McQueen is going to murder two village favourites this summer.

The grandmother has already murdered at least seven men during her time on the earth and she's going to kill twice in the next six weeks. 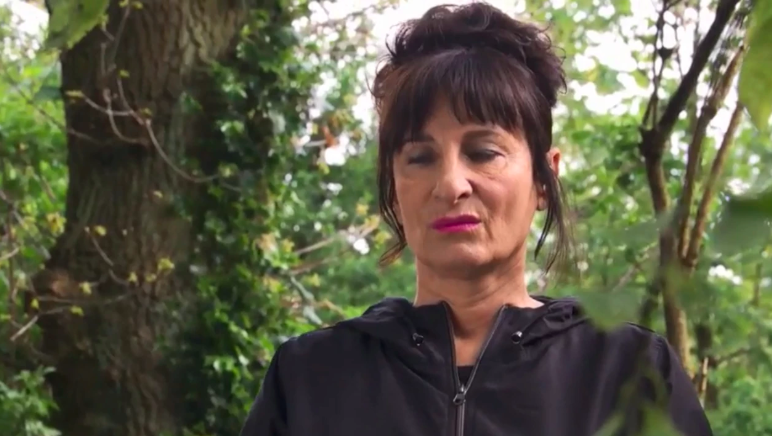 Read more: Hollyoaks fans predict who Breda will kill next

Bryan told the Daily Star: "It's safe to say no-one will be safe. Breda's next victim will shock the audience to its core. There will be gasps."

And it has been confirmed that Breda's penchant for only killing bad dads has been thrown out of the window and now no-one is safe.

Bryan added: "So far she's disposed of bad men for the right reasons but over the summer she starts to make some pretty horrific choices that will change Hollyoaks forever." 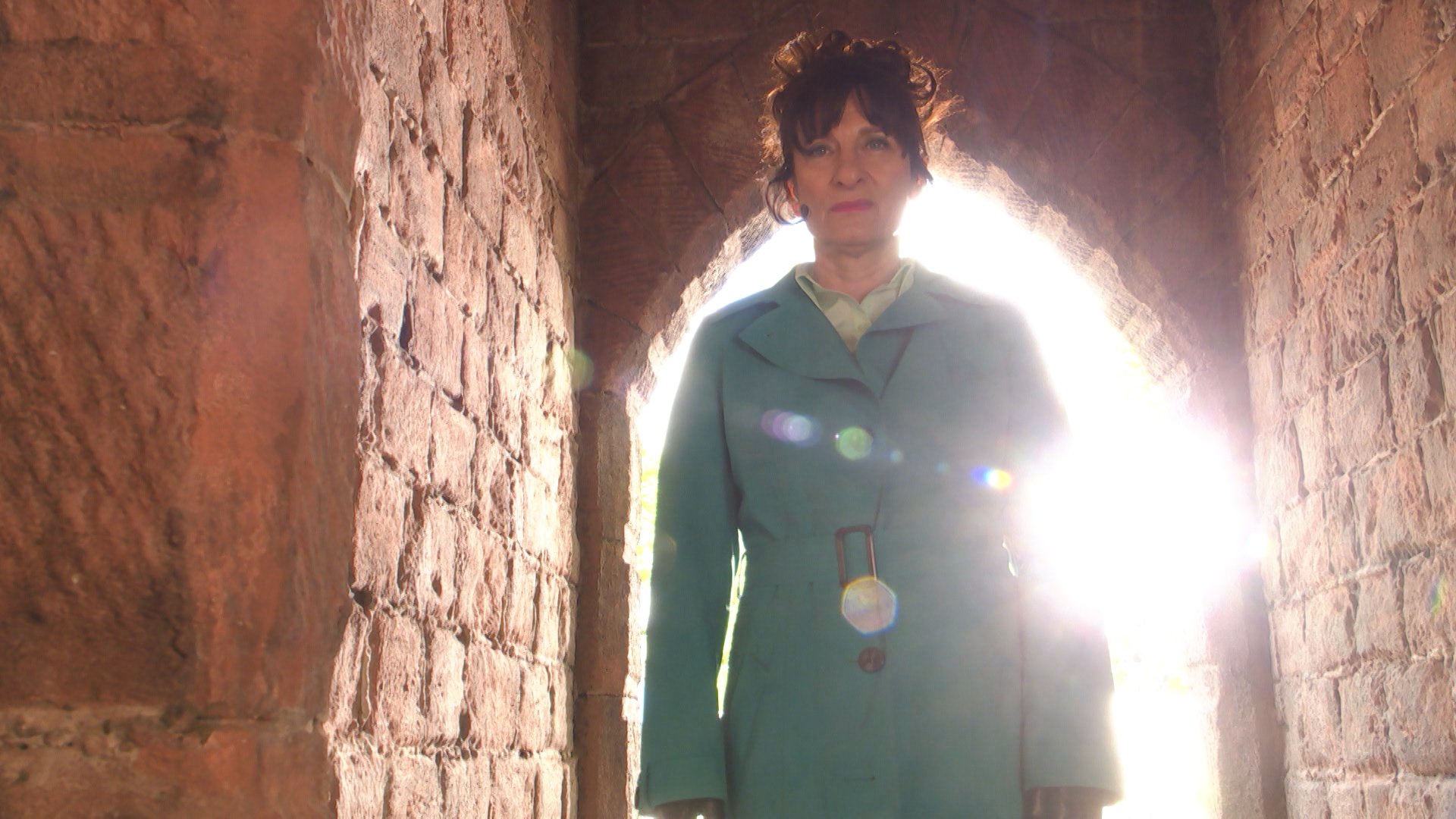 Breda's a killer on the hunt (Credit: Lime Pictures)

And in a chat with Channel 4, actress Moya Brady who plays Breda admitted her alter ego is unravelling but also becoming stronger as a killer.

She said: "I think that's pretty common with insane killers. She thinks she's all powerful, and she believes in her mission.

"She keeps getting away with it, so I think she believes that she's getting stronger, but at the same time it's getting more and more complicated.

"There's more and more clues and trails around her and bodies turning up. It's a mixture of unravelling and getting stronger which is a pretty potent cocktail!"

Who do you think Breda will kill next? Leave us a comment on our Facebook page @EntertainmentDailyFix and let us know what you think!