We're not sure if we can remember a wedding with as much opposition as the upcoming nuptials of Lily Drinkwell and Prince McQueen - and that's saying something in Hollyoaks. 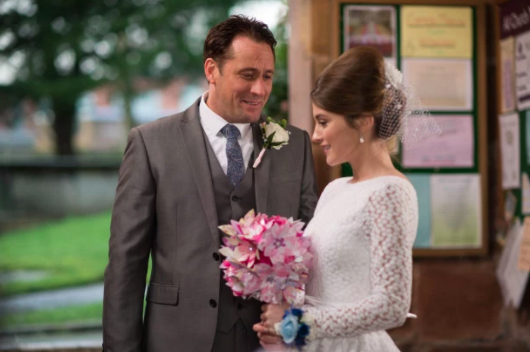 Will it be a happy ending for Lily? (Credit: Lime Pictures)

Read more: Trouble for the Taylors as Keegan's dad arrives in EastEnders

Lily's aunt, Diane Hutchinson, doesn't want the wedding to go ahead because she thinks it might kick-start Lily's self harm so she takes action to do everything she can to stop the wedding from going ahead.

Meanwhile, while Prince celebrates his stag night with his brother Hunter and their friend Alfie Nightingale, his mum Goldie calls the twins' dad Shane and tells him he needs to step up and stop their son getting married.

Shane - helped by Diane and Scott Drinkwell - kidnaps Shane but will it be enough to stop the young lovebirds tying the knot?

She’s heartbroken at that point – she thinks it’s all over and she thought it was going to be the best day of her life.

Prince manages to escape, but faced with a race against time - and not having anything to wear - will he make it to the church on time? 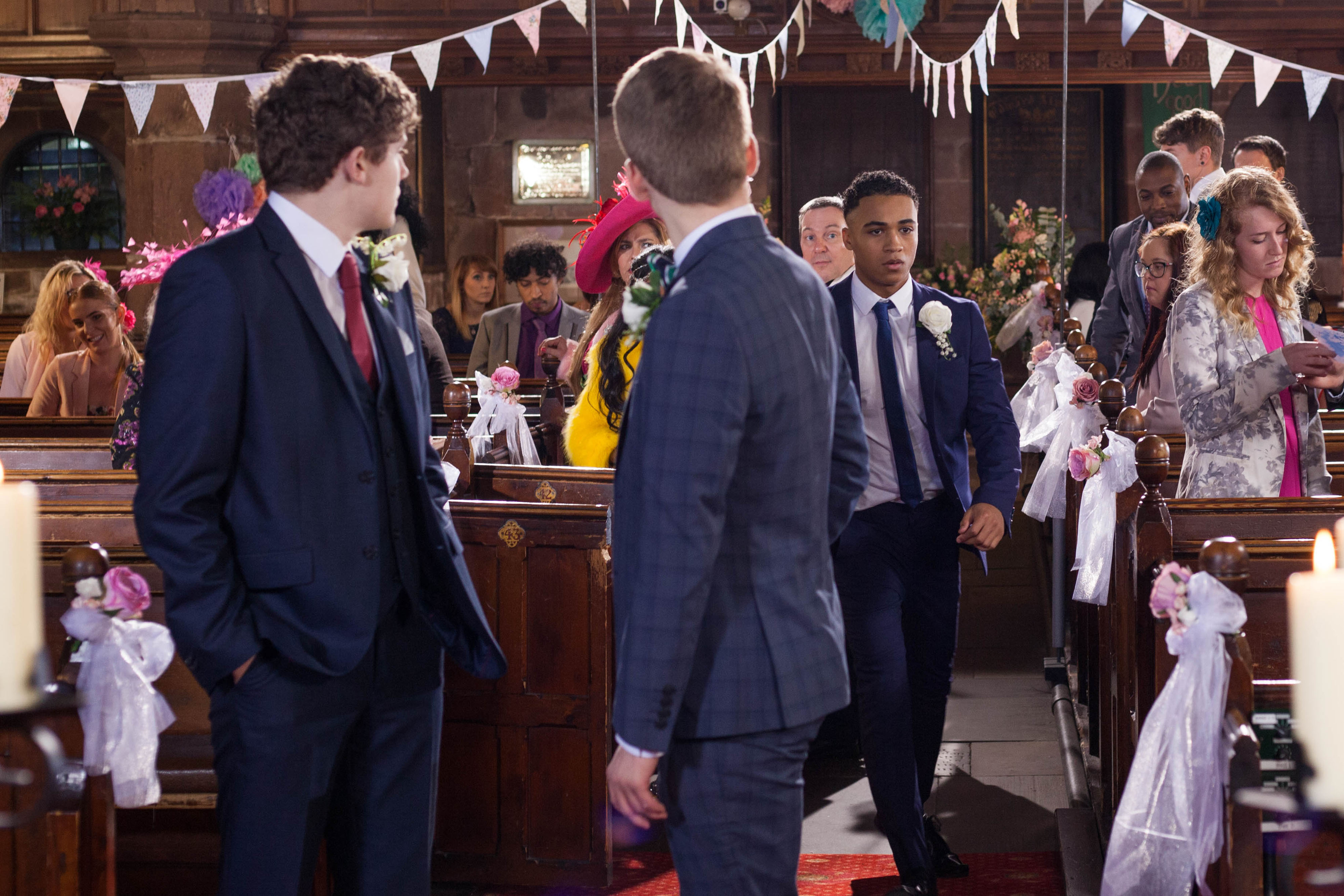 Will Prince make it to the church on time? (Credit: Lime Pictures)

Lauren McQueen - who plays the young blushing bride - spoke exclusively to Metro.co.uk about her character's big day and how Lily feels when she thinks she's been jilted at the alter.

Lauren told the site: "She gets out of the car with Tony is so excited but when she sees the McQueens acting strangely, she eventually figures out that he’s not here and thinks she has been stood up and that he doesn’t want to marry her.

"She’s heartbroken at that point – she thinks it’s all over and she thought it was going to be the best day of her life." 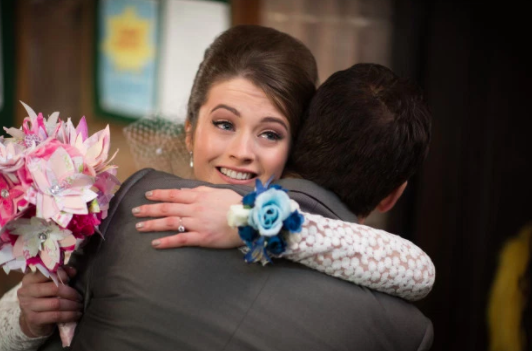 Lauren also commented on how heartbroken Lily would be if she found out how Diane was involved with the sabotage of her big day, adding that she'd feel betrayed as she's already warned her aunt not to interfere.

Lily and Prince have been engaged since December when Prince romantically popped the question in a pop-up casino.

But will they become husband and wife?

Do you think Lily and Prince should get married? Leave us a comment on our Facebook page @EntertainmentDailyFix and let us know what you think!

Hollyoaks continues tonight at 6.30pm on Channel 4 and 7pm on E4