John Paul McQueen will come face-to-face with his rapist, Finn O'Connor when he returns to Hollyoaks.

James Sutton's much-loved alter ego John Paul is returning to the Channel 4 soap five years after his harrowing rape storyline and there is set to be further distress for him when he meets his attacker.

Keith Rice, who plays Finn, is also confirmed to make a comeback later this year. 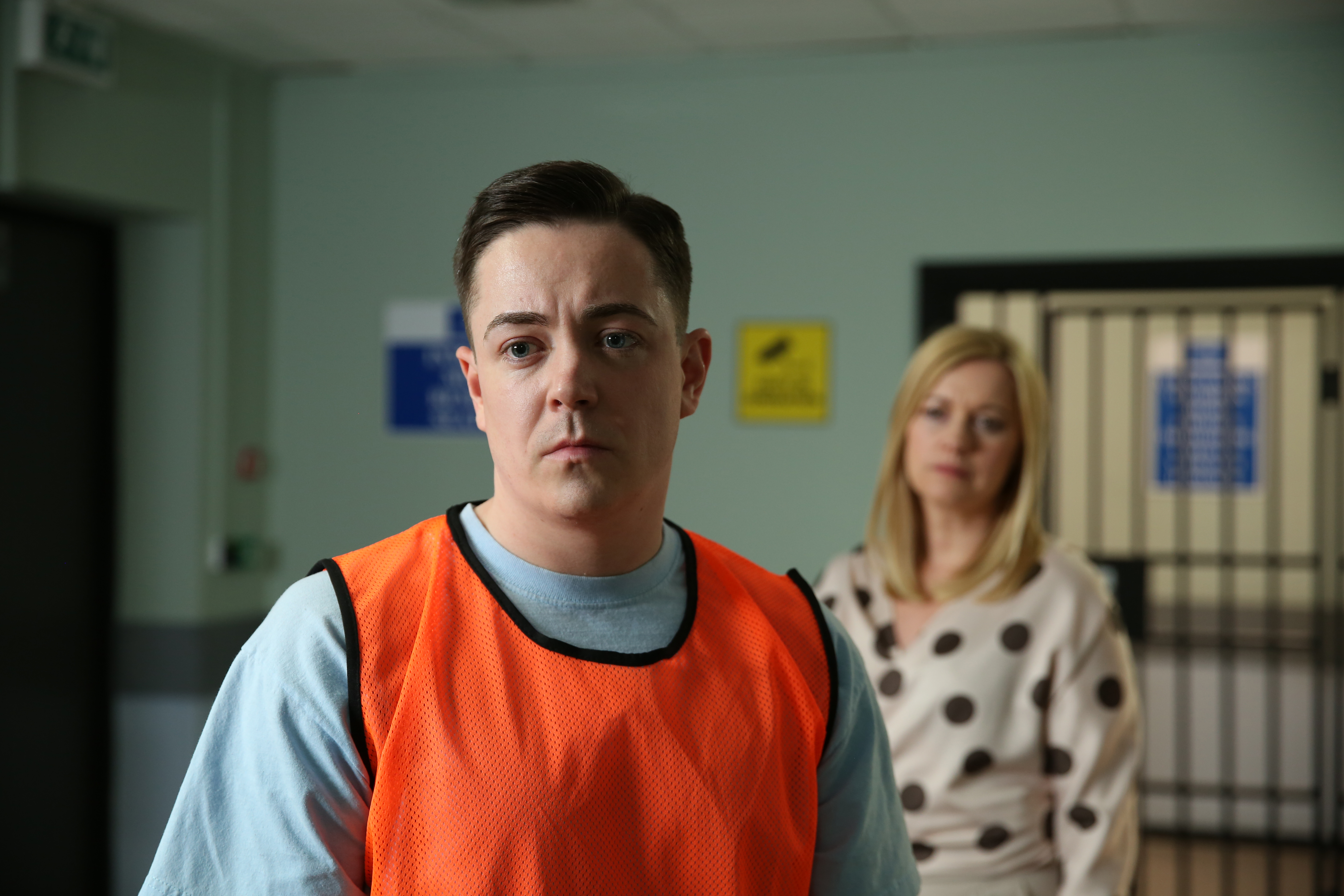 Finn will be returning too (Credit: Lime Pictures/Channel 4)

Producer Bryan Kirkwood told The Sun Online: "We've always been keen to revisit Finn. Keith Rice is a brilliant young actor who did great work with us five years ago with the John Paul rape story."

And Bryan revealed Finn is set for a shock of his own when he meets his brother-in-law Laurie, who has raped his sister Sinead.

He said: "It's a brilliant soap coincidence that they're in the back of the same prison van."

Finn is heading to court because he's a witness after a riot broke out in prison.

Bryan revealed he doesn't know who Laurie is when he first joins him in the prison van, but when he realises he's with the man who raped his sister "all hell breaks loose". 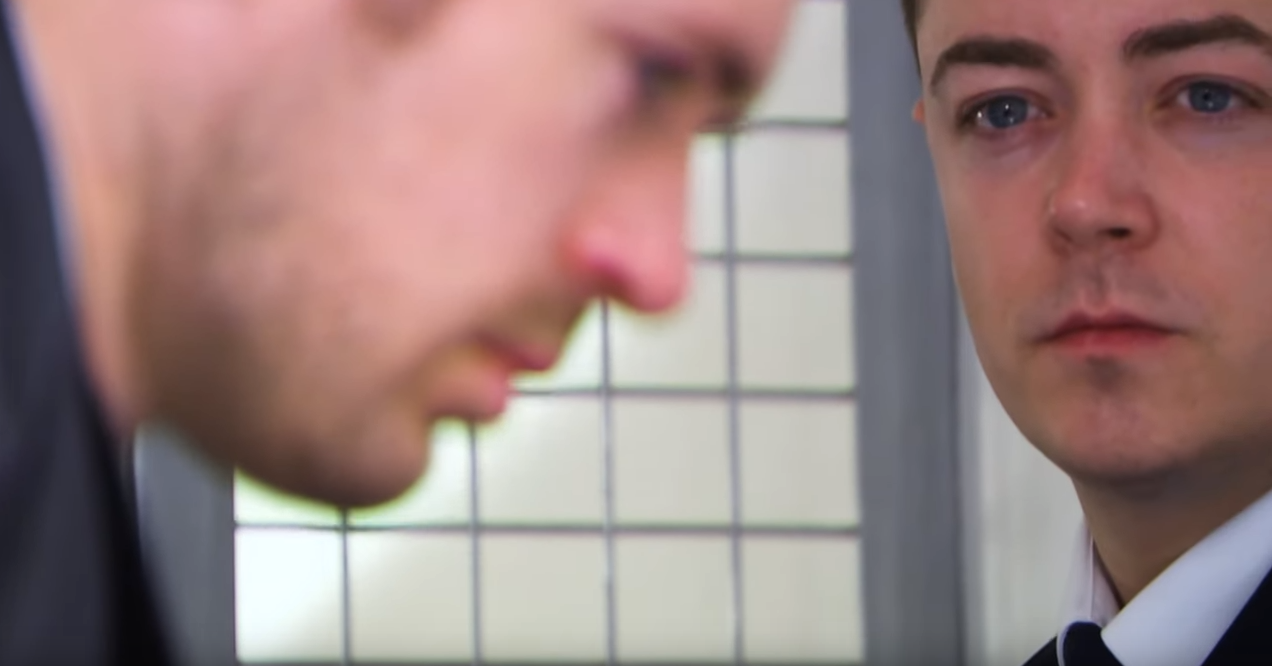 Of Keith's return, Bryan said: "We felt that he'd been in prison for the correct amount of time and it was a very interesting concept to bring Sinead's brother back who is a convicted rapist, time served, as Sinead is putting her life back together.

"Diane is in the middle wrangling with turmoil with her two kids.

"That felt really appealing to us, half the writing team wanted Finn to be redeemed and the other half, just as correctly, felt that our audience didn't have an appetite to see such a hard-hearted villain be redeemed.

"So we're taking it very gently, very carefully and we hope we'll take the audience with us so they can make their own minds up."

James said: "I'm delighted to be returning and reprising the role of John Paul, a character that I care deeply about.

"The cast and crew of Hollyoaks are among the loveliest and hardest working I know and I'm really looking forward to being back with them." 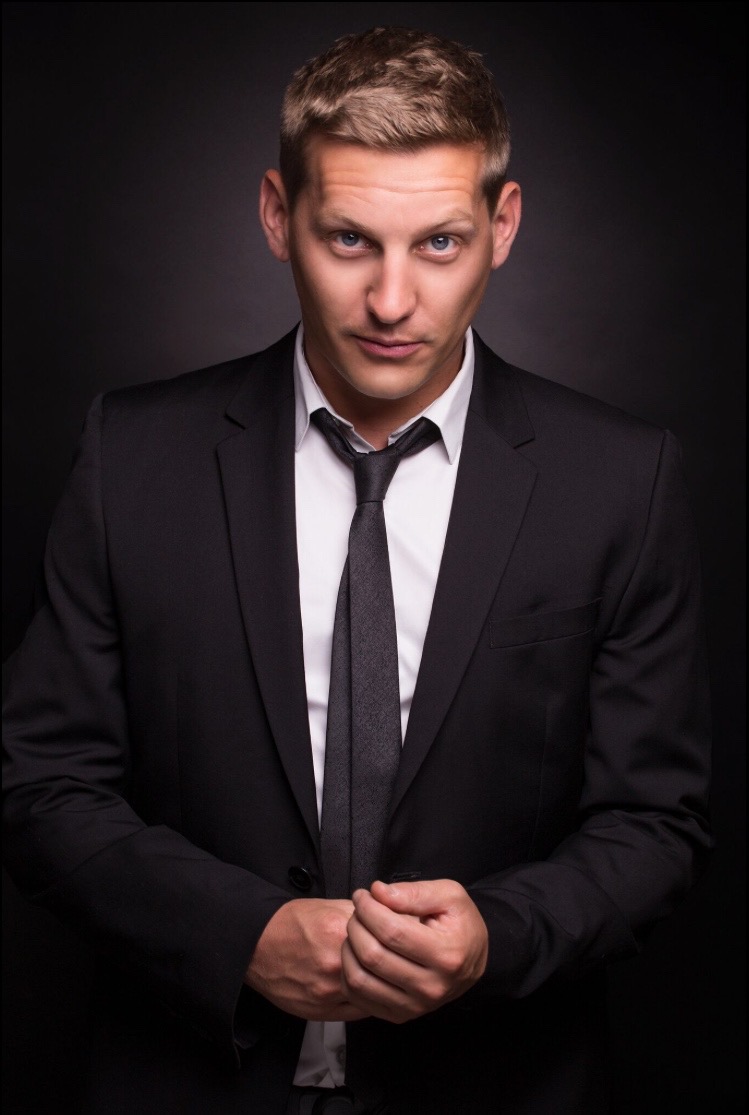 James will be back on screens later this year (Credit: Lime Pictures/Channel 4)

"We are delighted to have him back, to bring some stability to the chaotic McQueen household and to be a figurehead at Hollyoaks High.

"John Paul has featured in two of Hollyoaks' biggest ever stories. With so many loose ends in the village and a few ex-lovers, we are looking forward to another ground-breaking chapter."

On the show's official Twitter, they teased: "You heard it here first! @thejamessutton is making a return to #Hollyoaks! Could your Wednesday get any better? What do you think is in store for John Paul? Here's a few words from the man himself... (sic)"

You heard it here first! @thejamessutton is making a return to #Hollyoaks! 😱😱😱 Could your Wednesday get any better? What do you think is in store for John Paul? 👀 Here's a few words from the man himself… pic.twitter.com/KMV32hEfQS

James said he will begin filming in two months' time.

"I start filming again in about eight weeks' times and yeah, I can't wait.

"I can't wait to see what they've got in store for John Paul and I am super excited to see you all soon."

Hollyoaks is on weeknights at 6.30pm on Channel 4, with a first look episode at 7pm on E4.

Are you looking forward to James's return? Leave us a comment on our Facebook page @EntertainmentDailyFix and let us know what you think!