Two Hollyoaks rapists are set to go head to head in a shock battle next week as supposedly reformed Finn O'Connor takes revenge on his sister's attacker Laurie Shelby.

A deluded Laurie thinks a reunion with abused wife Sinead is on the cards when he writes to her and she visits him in prison.

His letter is angry, writing nasty things about Sinead's daughter Hannah, and it spurs Sinead on to visit her ex inside. 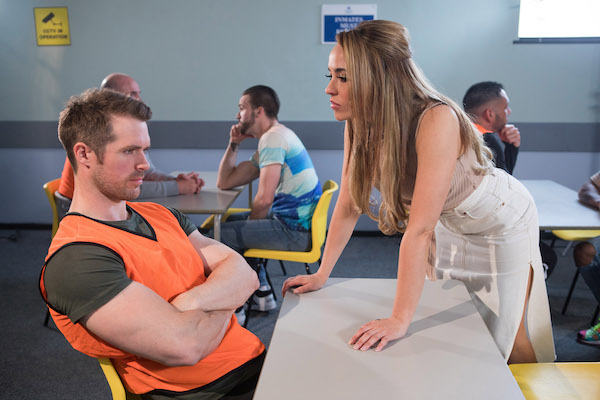 Laurie is confident when Sinead turns up in prison (Credit: Lime Pictures/Channel 4)

As she sits down and looks him in the eye, he claims he wrote the letter in order to get her there - and then tells her they belong together!

Sinead flirts with other inmates to prove to Laurie it will never, ever happen, but Laurie's determined.

He later looks at a picture of them together and plans to be reunited with her very soon...

Finn attacks Laurie as he sees Laurie in himself. 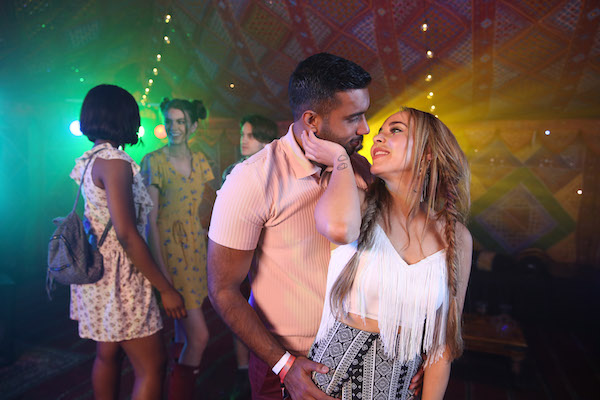 Sinead heads off to a festival to let loose, and ends up kissing Sami!

But after a falling out she storms off and hitch-hikes a ride home...

Meanwhile, Laurie has faced the court and been sentenced to four years in prison, leaving victim Diane to believe it really is over.

But is it ever really over in Hollyoaks?!

Laurie is escorted back from court in the prison van - the same one transporting Finn! 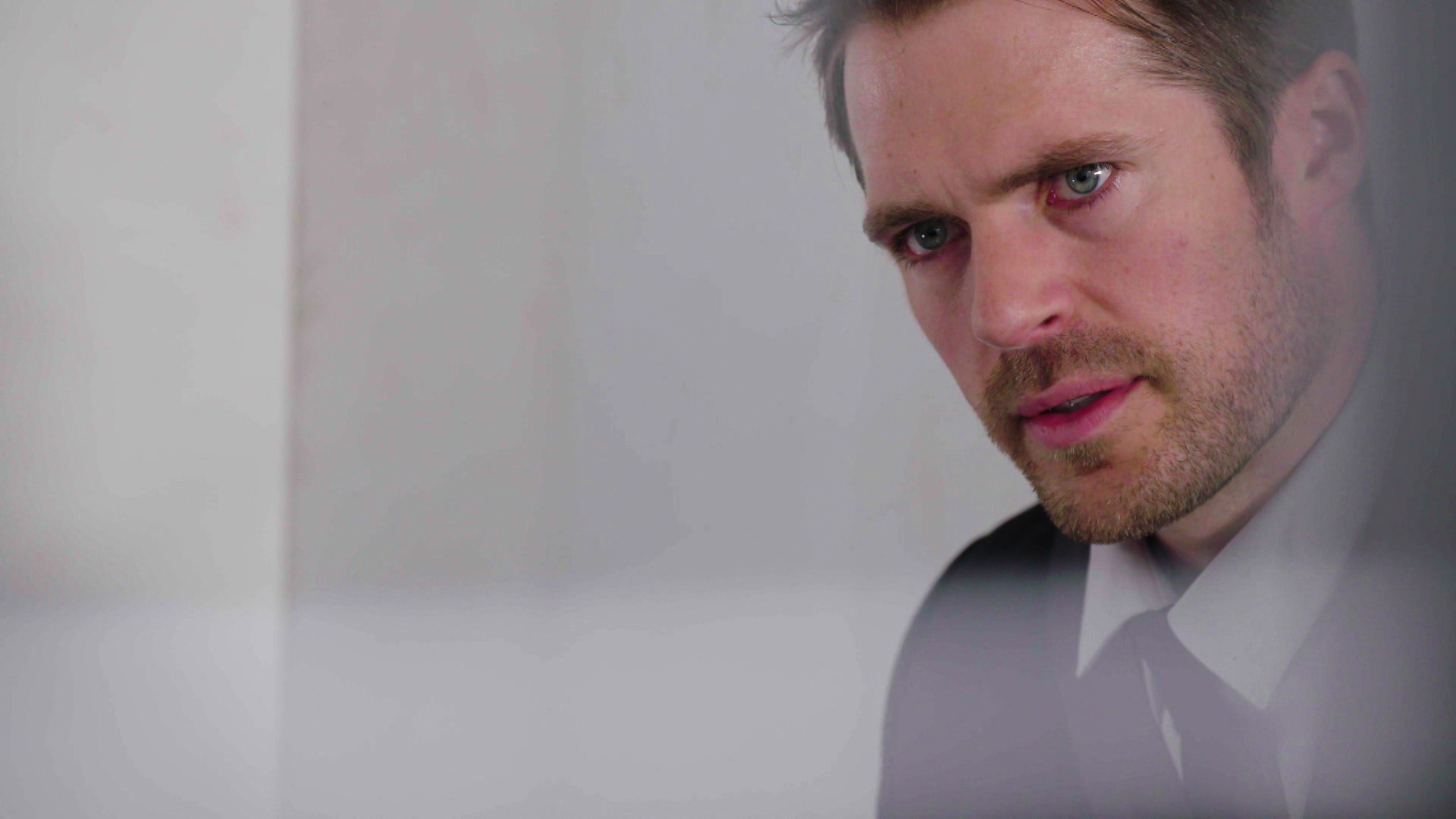 As they strike up a conversation - unaware who the other is - Finn admits his crimes and urges Laurie to do the same.

When Laurie then mentions Sinead, Finn realises who he is talking to - and lunges at him.

A fight breaks out as Finn attacks his sister's abuser, but who will come out on top?

There's set to be a huge stunt, that returnee Keith Rice, who plays Finn, was thrilled to be a part of. 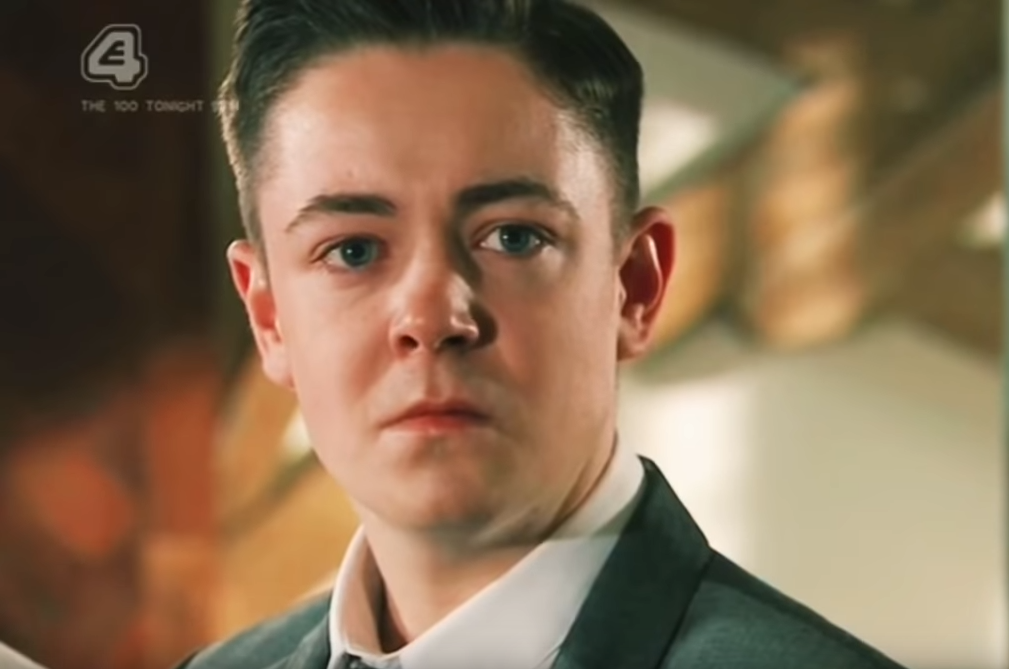 "The last time I filmed a stunt scene was when Finn was on a school trip and he fell off the quad bike. That was a long time ago now," he reveals.

"I love it and filming stunts like this allows other mediums to show what they can do."

Speaking about Finn's attack on Laurie, he says: "Finn attacks Laurie as he sees Laurie in himself. The boy he used to be.

"Laurie in every sense reminds Finn of what he has done, from the second he gets in the van.

"The way he walks, the way he speaks, even down to the realisation that he commited the same crime, but this time on his sister."