Viewers of Hollyoaks will be able to watch the Christmas and New Year episodes BEFORE they air on TV.

The E4 soap has decided to give their fans an early Christmas present this year, by releasing the festive episodes from Friday December 20. 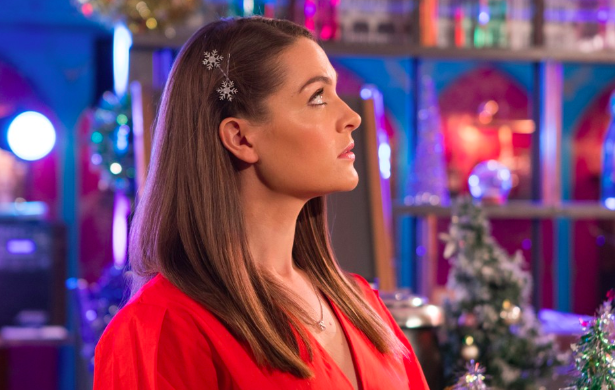 Sienna will get a surprise (Credit: Lime Pictures)

The episodes will be available to stream from Channel 4's on-demand service All 4.

The boxset will include four episodes in total, including one Christmas hour-long special and one New Year's Eve flash-forward extended special.

A Hollyoaks spokesperson said: "In a soap first, we are thrilled to be releasing the Christmas and New Year episodes on All 4 ahead of transmission, allowing fans of the show to catch up at anytime over the Christmas period." 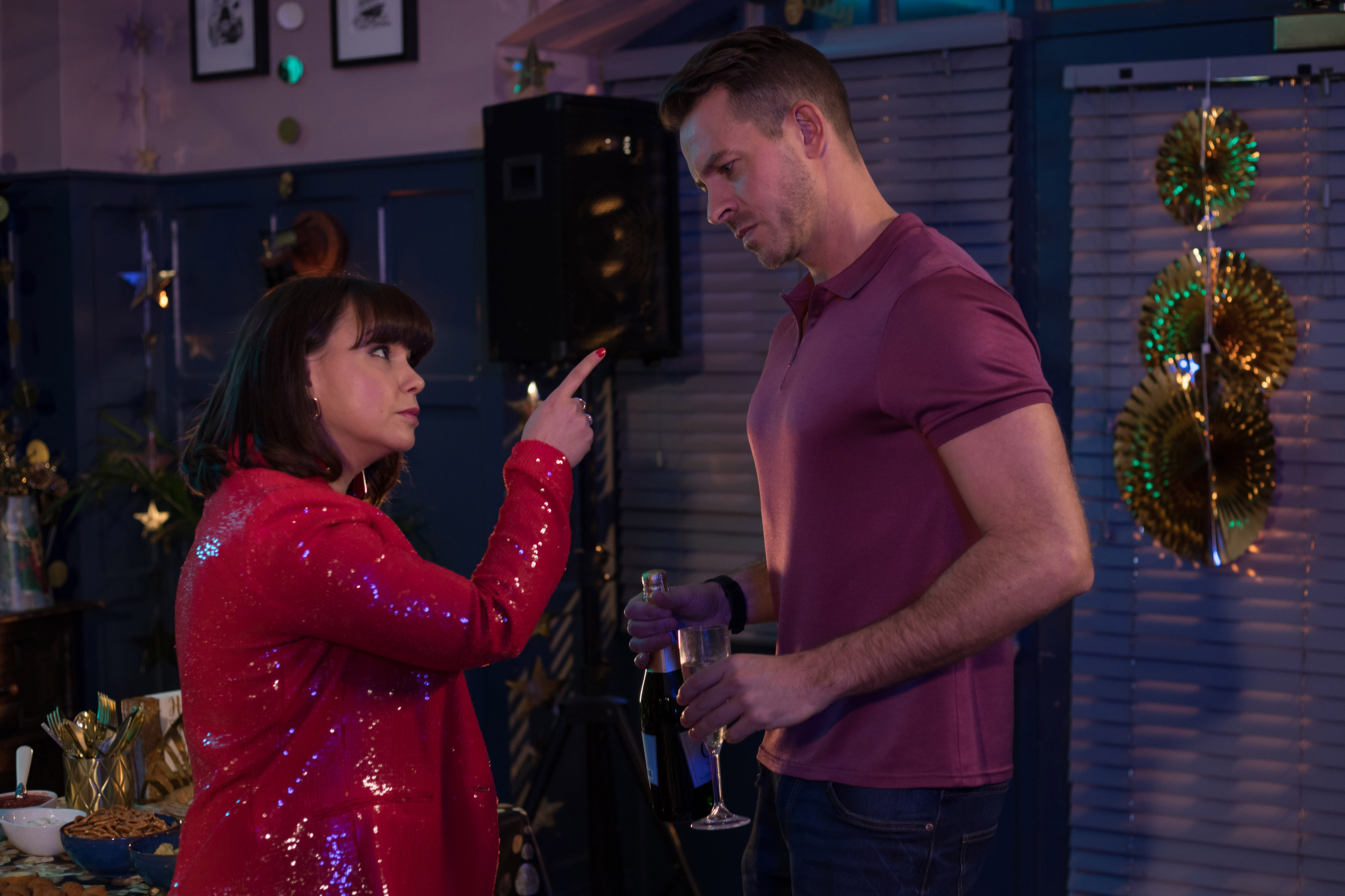 Darren wants Nancy back - but does she want him back? (Credit: Lime Pictures)

Read more: Will Mellor wants return to Hollyoaks as Jambo

The four episodes to be included in the boxset are the Christmas Day episode, in which Walter Deveraux is hosting a sermon for the village, Luke and Cindy settle down for an awkward dinner, and Sienna tries to make sure it's her best Christmas yet.

This year, family secrets will be revealed, which may lead to heartbreak...

In a soap first, we are thrilled to be releasing the Christmas and New Year episodes on All 4 ahead of transmission.

Nancy is in high spirits, as she files for divorce from Darren and plans to throw a New Year's Eve party.

Meanwhile, Mandy and Darren try to fix Cindy and Luke's relationship, Sienna hatches a plan, and Ollie and Imran think it's about time Brooke and Juliet became friends again.

In the New Year's Eve episode, the adults are having a party at The Hutch, where host Nancy has a big announcement to make...

The teens are having a party of their own, in which Juliet follows her heart, and the children are in Charlie's bedroom playing truth or dare. 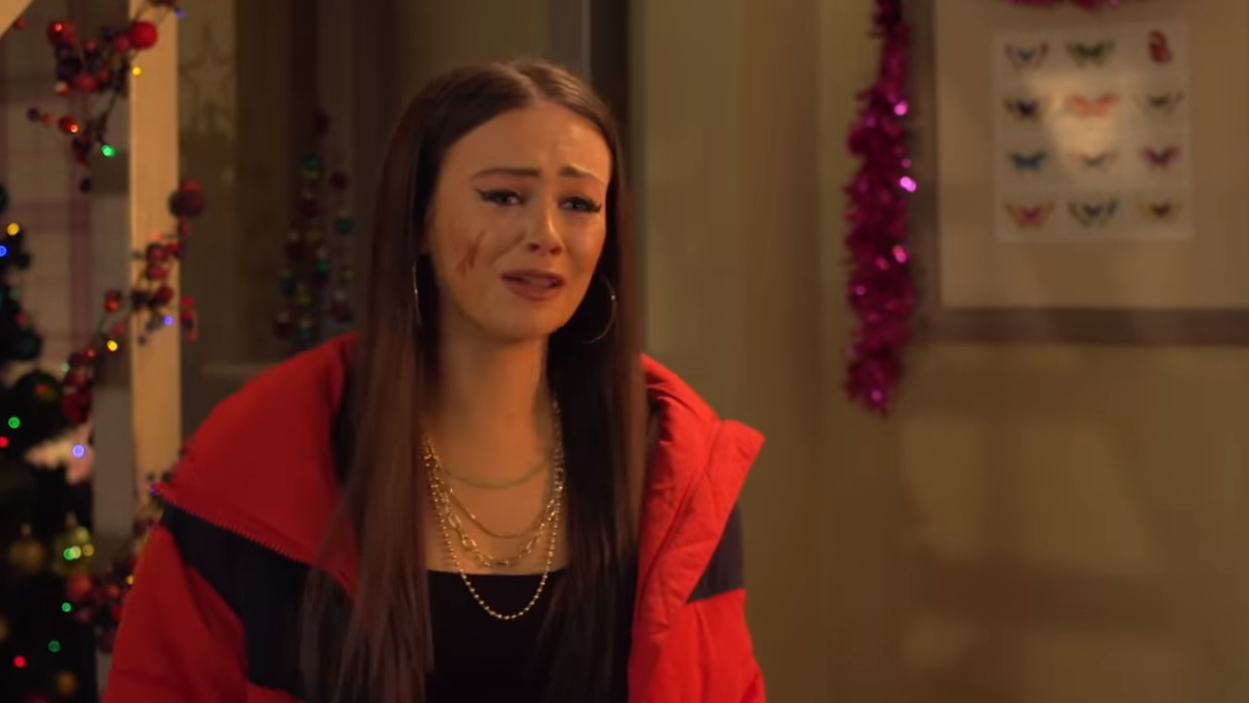 Juliet follows her heart, but will it lead to a happy ending? (Credit: Lime Pictures)

During the episode, viewers will see flashes of the village a year on, when we'll witness the effects that County Lines has had on the village residents.

On New Year's Day, Mandy decides to party at The Loft with Cindy and Leela after a shocking revelation on New Year's Eve.

Juliet is upset, and wants to have some fun, so she asks Sid to get her drugs… Elsewhere, Darren seeks advice from Luke, and John Paul returns.

The box set will be available on All 4 on Friday December  20 via this link https://www.channel4.com/collection/box-sets

Are you looking forward to Hollyoaks at Christmas? Leave us a comment on our Facebook page @EntertainmentDailyFix and let us know what you think!