Kieron Richardson has quit Twitter due to backlash over his Hollyoaks far-right storyline.

The actor's alter ego Ste Hay has been radicalised in recent months by Jonny Baxter (Ray Quinn) as part of a "very controversial" storyline.

Kieron admitted the criticisms even had an impact on his performances as he took the comments to heart. 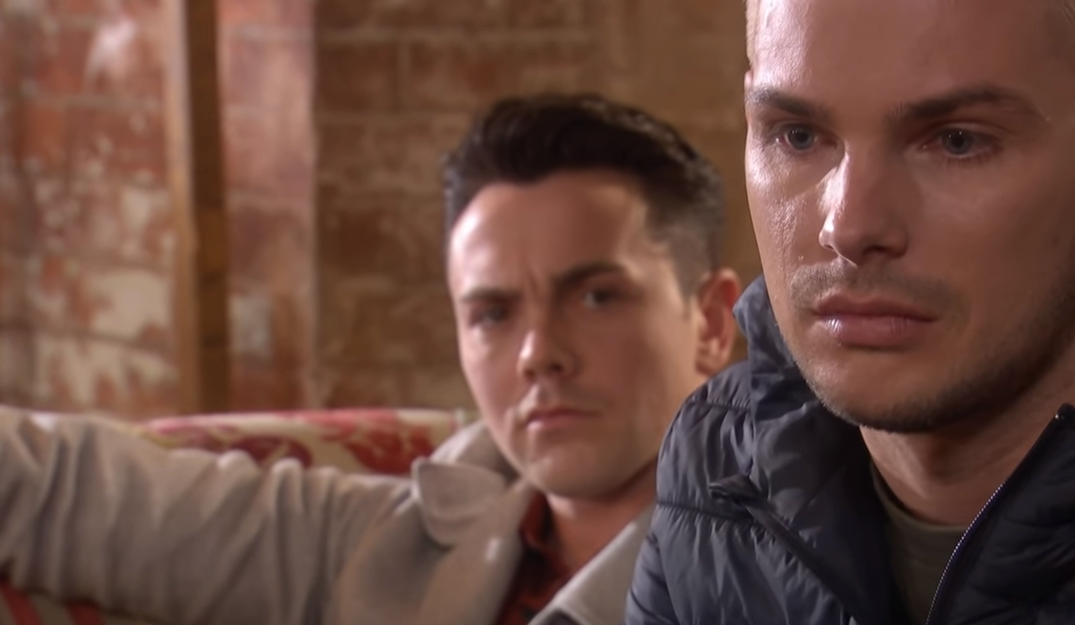 Ste has been radicalised in recent months by Jonny (Credit: YouTube/Hollyoaks)

Kieron told the Daily Star Online that the storyline is hard to watch, but it's supposed to be that way.

He then went on to say he'd been forced to come off the social media site since the plot began to play out on-screen.

"I deleted my Twitter because people were hating on me," he revealed.

It is so hard to watch and it is very controversial but it has to be like that as that is real life.

"I was then trying to water down my performance as I didn't want to offend people, but that is the wrong way to do it.

"I just got rid of it and now I go in every day and I do it to the best of my ability." 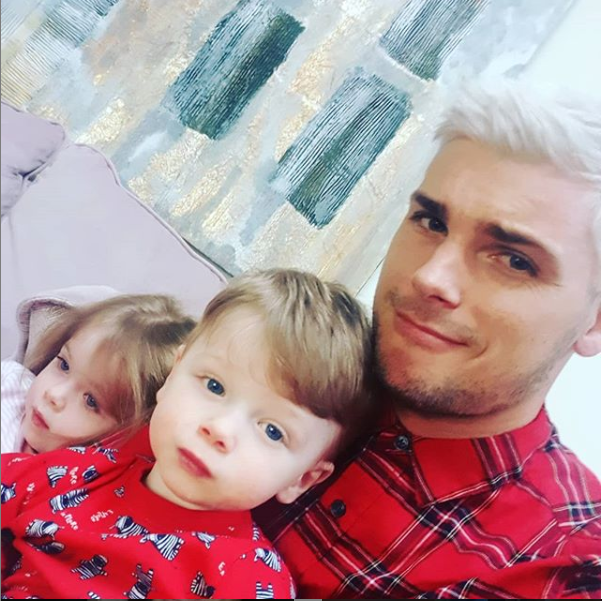 Cruel online trolls have even been targeting the soap star's young twins.

He has had to block users who have commented on his parenting skills based on his character's actions.

He added: "People are attacking me personally.

"I don't want to get into spats with people on Instagram so anything to do with my kids - because people were writing horrible things on the pictures of my kids and saying am I being a bad parent - I block them."