Keith Rice is returning to Hollyoaks in his role as rapist Finn O'Connor.

The 24-year-old actor is "so excited" to be reprising his role in scenes which will see his stepmother, Diane Hutchinson (Alex Fletcher) reach out to him for help.

Diane will contact him after his sister Sinead Shelby (Stephanie Davis) reveals she has been raped by her controlling husband, Laurie Shelby (Kyle Prior). 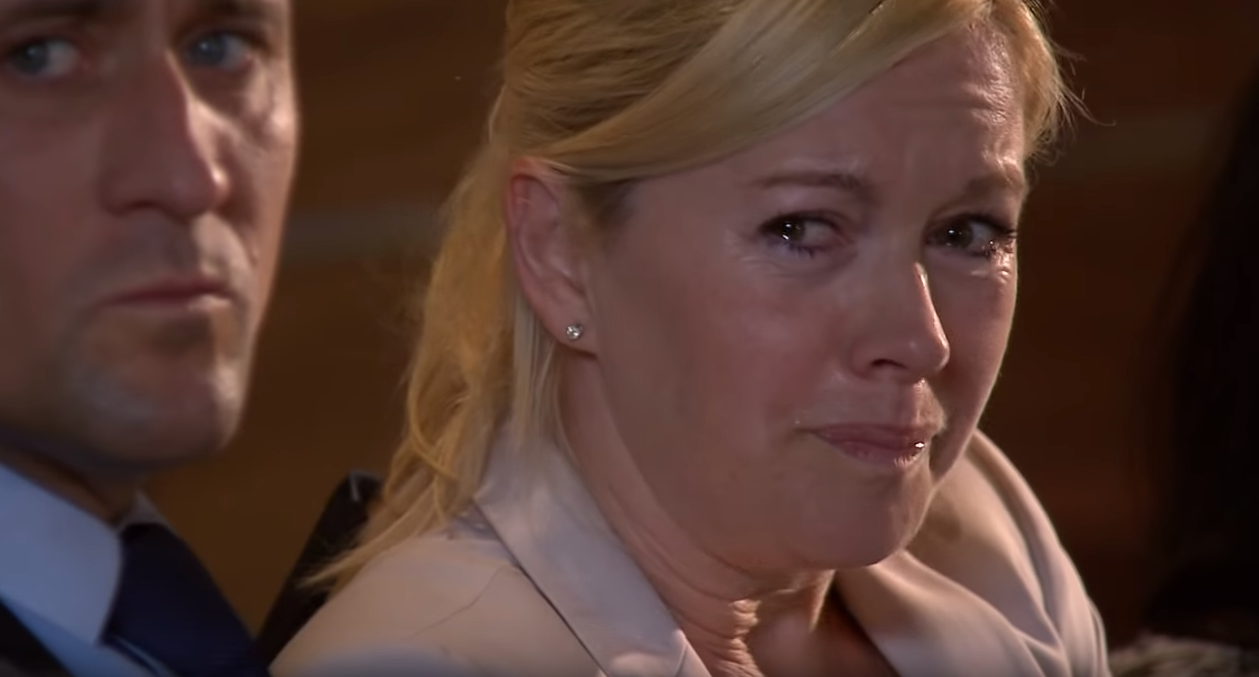 Diane will reach out for help after Shelby reveals she has been raped (Credit: YouTube/Hollyoaks)

Viewers will initially see Finn - who was jailed in 2014 for raping his teacher, John Paul McQueen (James Sutton) and attempting to rape Nancy Osborne (Jess Fox) - behind bars.

Later scenes will then see him released and attempt to settle back into life in the village, and Keith is "really intrigued" to see what the future holds for his alter ego. 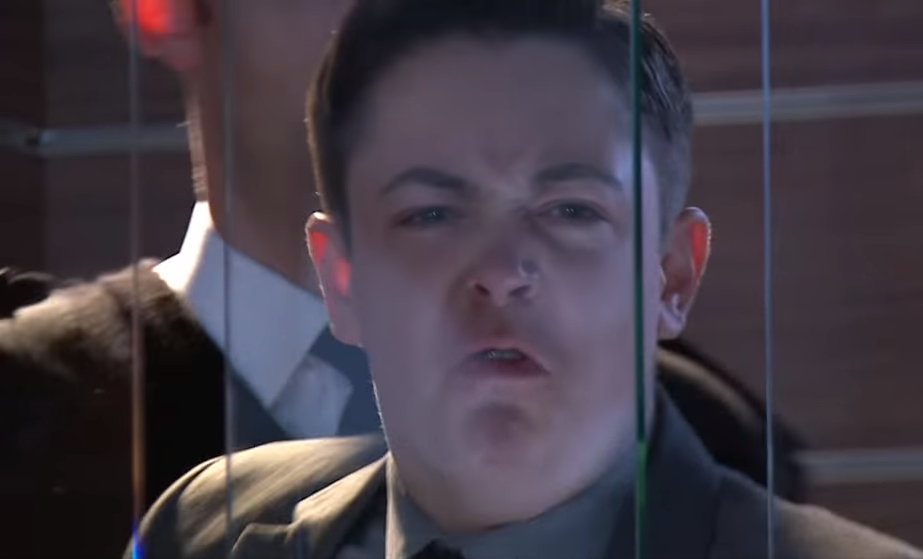 I'm so excited to be back, and to be working with the talented Hollyoaks cast and crew again.

He told Digital Spy: "I'm so excited to be back, and to be working with the talented Hollyoaks cast and crew again.

"I'm really intrigued to see how Finn, following his time in prison, will integrate back into his family and also back into society.

"I'm looking forward to exploring it, and also still giving the storyline the respect and sensitivity it deserves."

Confirmation of Keith's return comes a few days after fans began to speculate he'd be coming back after catching a glimpse of him in a behind-the-scenes video released by the soap to celebrate the new title sequence.

For all you eagle-eyed viewers out there... Did you spot a certain someone in the BTS of our titles shoot? 👀😳😨 #Hollyoaks pic.twitter.com/VLHQ3w6xGr

Diane previously tried to maintain that Finn was innocent and even gave a false alibi for the night Nancy Osborne was attacked.

She retracted her statement and also didn't believe his story about being sexually coerced by John Paul. 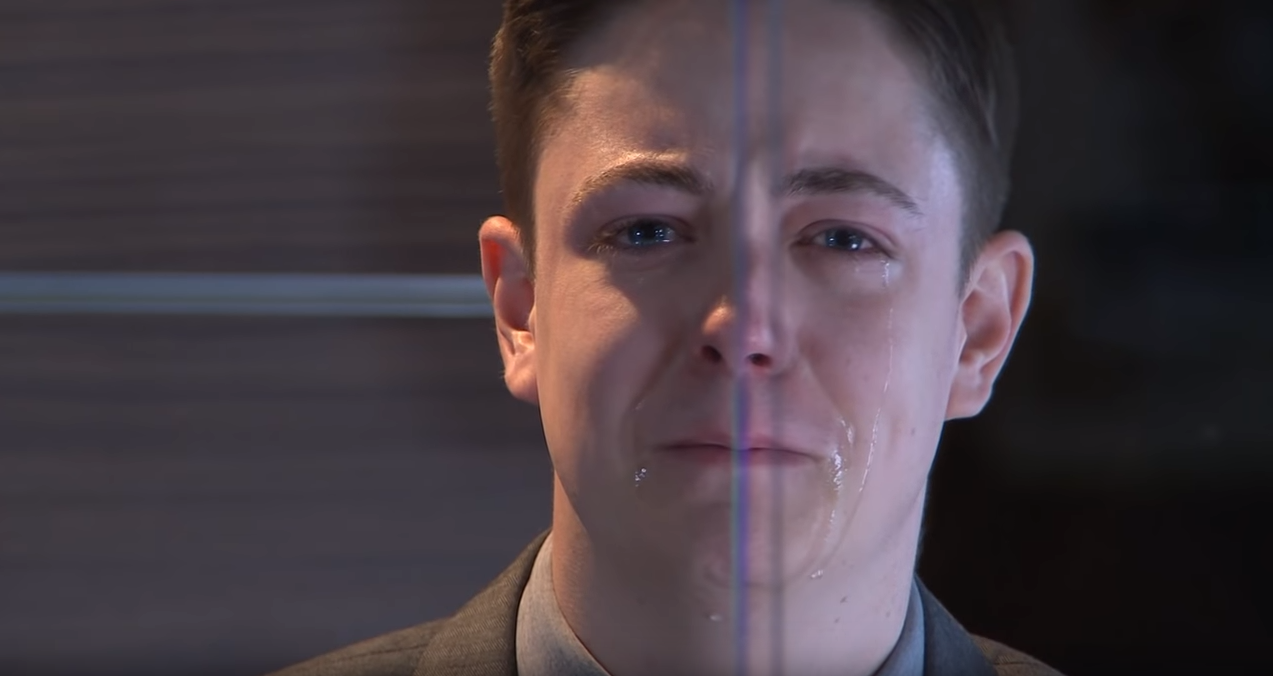 Finn will be returning (Credit: YouTube/Hollyoaks)

He screamed he hated her from the dock and wouldn't let her visit him when he was found guilty.

The actor previously reprised the role for guest appearances in both 2015 and 2017.