His face is one of the most recognisable in Soapland, thanks to his high-profile marriage to Kym Marsh and his stint in the I'm A Celebrity... jungle in 2017. 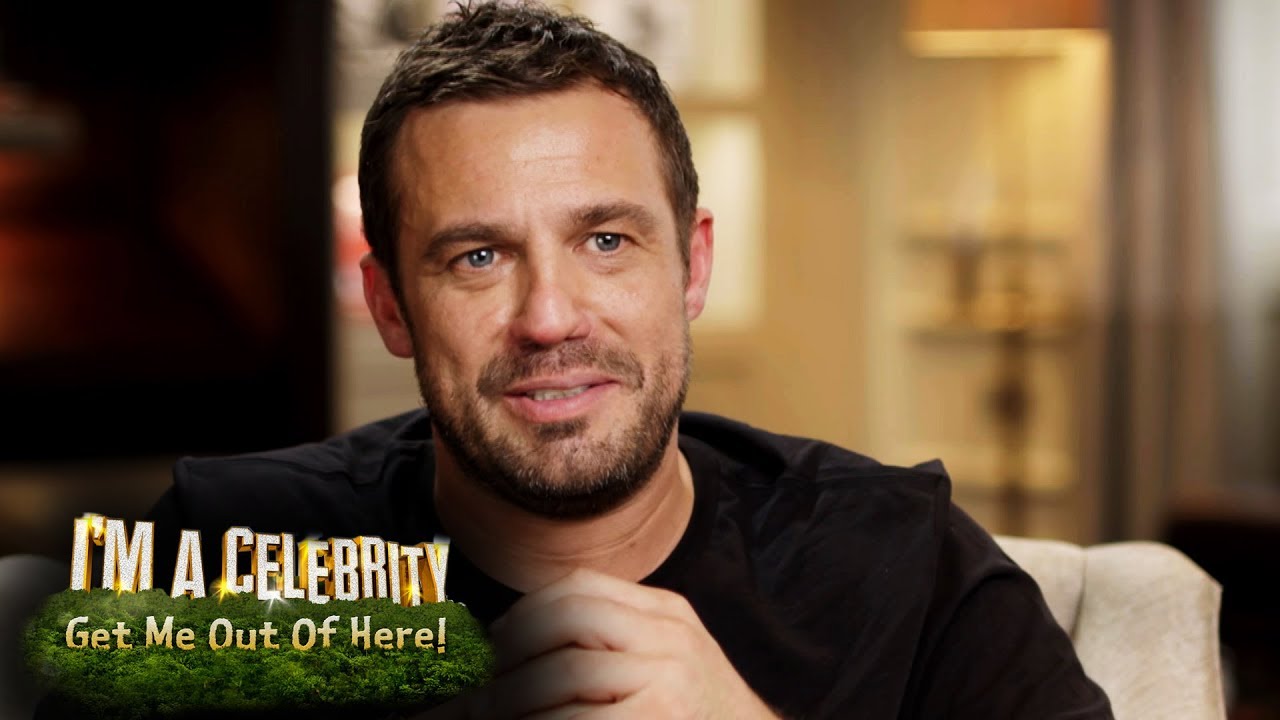 The 44-year-old actor was also thrown into the spotlight earlier this year, when Emmerdale's Asan N'jie threatened him at the TV Choice Awards - leading to the latter's prompt sacking from the soap.

But Jamie recently transformed his image for a new role in a short film about homelessness - and few people would have recognised him if they'd passed him on the street.

He stars opposite his own daughter Polly and former Emmerdale star Sammy Winward in Lead Belly, a moving portrayal of a man's battle with mental health issues and homelessness.

Please help us out guys, last few days to raise awareness and money for some much needed charities, working with mental health issues and homelessness, thank you to everyone that has supported us so far, to donate click on the link in my bio, every little helps🙏 #homelessness #mentalhealthawareness #ptsd #alcoholproblems #military Photo by- @nataliekennedystudios

A shot from the film I produced with @rebeccaclare.evans and directed by the wonderful @seang21 called 'Lead Belly' we are trying to raise as much money and awareness as we can for our ex veterans suffering with mental health issues(PTSD) and homelessness, to learn more, the link is in my bio and please give what you can no matter how small, every penny helps🙏 #mentalhealthawareness #veterans #homelessness #military Photo by @nataliekennedystudios

Most remarkable, perhaps, is Jamie's total transformation from clean-cut heartthrob to unshaven 'tramp'.

Mark's experiences in Afghanistan have traumatised him; he's haunted by a brutal event during his time in the war-torn country and his demons have driven him away from his partner Emma and daughter.

Jamie has shared a crop of images from the film as it seeks funding, saying: "Our film Lead Belly raises awareness for our military veterans living with mental health issues and homelessness.

"It's not too late to donate to our cause to try and help raise awareness and much-needed funds for some amazing charities. "

His followers were quick to show their support, including ex-wife Kym who told him: "Can't wait to see this!! Smash it!!! X."