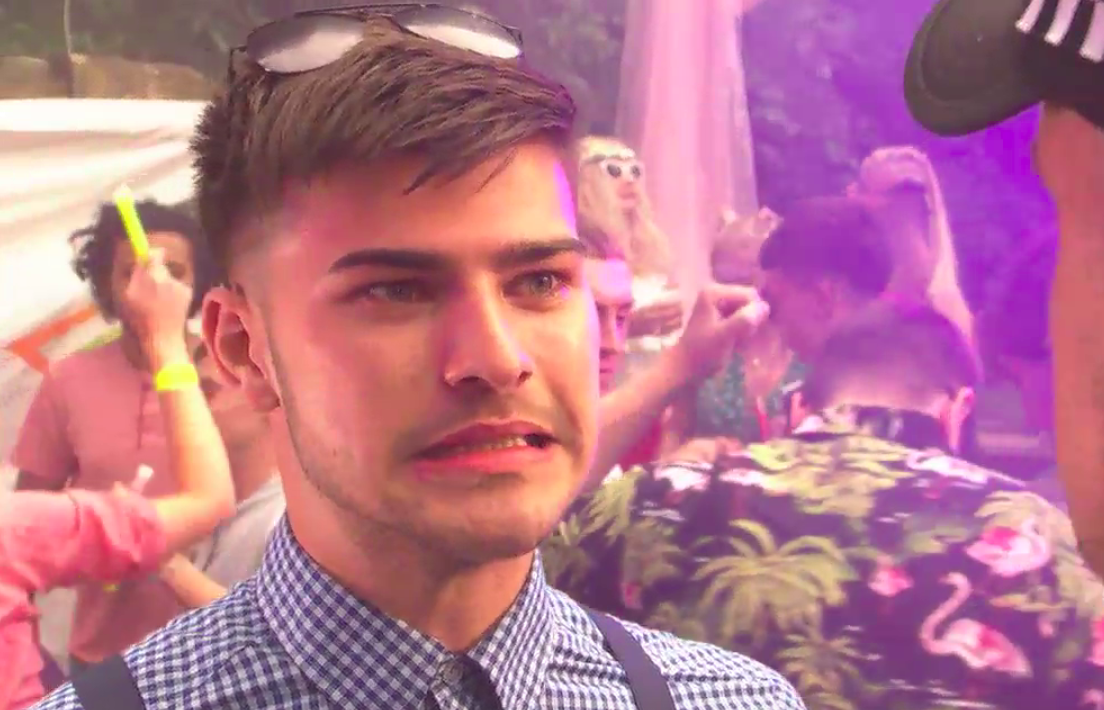 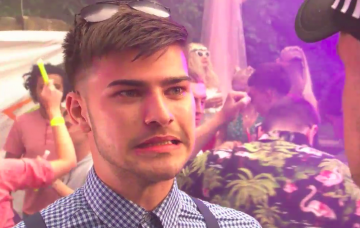 Hollyoaks viewers have been left completely confused after Romeo Quinn aged two years in a matter of weeks.

The 14-year-old teenage son of James Nightingale has been featuring heavily in storylines with much older girls.

Viewers watched his conception in a special flashback episode.

A then 16-year-old James was forced to sleep with prostitute Donna-Marie on his birthday.

But previously an on-screen flashback graphic had showed the date months before as September 2002.

So James could only have fathered Romeo in February 2003 at the earliest, putting Romeo’s birth date as November 2003, which would make him just 14-years-old and well underage.

Understandably with him just being 14, fans were outraged at the adult stories he was taking on.

“And now he’s making out with a 20-something year old woman? His overall storyline has been completely inappropriate considering his age. #Hollyoaks”

A second added: “Romeo’s supposed to be 15, right? Or are they retconning that? The actor looks to be in his later teens, and looks too old for the role. #Hollyoaks”

Another commented: “I wonder how old Romeo is, then again I still don’t know how old James is.

“But if Romeo is 15 then James must be 39 and I don’t think he was that older as Nathan and Ellie. #Hollyoaks”

However, now a Hollyoaks source has told DigitalSpy that his age has indeed changed.

The website reports that Romeo, who was born in 2003, is actually 16 and will turn 17 in November.

The insider has said that the blunder with the dates should be ignored and Romeo should be treated as a 16-year-old.

However that throws up even more problems with James’s age and that of his own parents Mac and Marnie now who would have to be in their 60s.

What do you think of the blunder? Leave us a comment on our Facebook page @EntertainmentDailyFix and let us know what you think!