The actress posted a snap of them kissing to her Instagram page captioned with: "Oh [heart emoji]."

Read more: Hollyoaks 'cried all the way home' as she leaves hospital

Although the snap is artfully taken and their faces are turned to the side, it's clear from the profile it's Kyle she is kissing.

And fans immediately realised who it was - and connected the view behind them to a same one shown in Kyle's latest Instagram post.

Co-stars and fans were quick to comment with Kirsty-Leigh Porter, who plays Leela Lomax writing: "Too much [heart emoji]."

A fan added: "Beautiful pic, so happy for you."

"Love this," wrote one more.

A third pointed out: "It's Kyle Pryor! So happy for you guys." 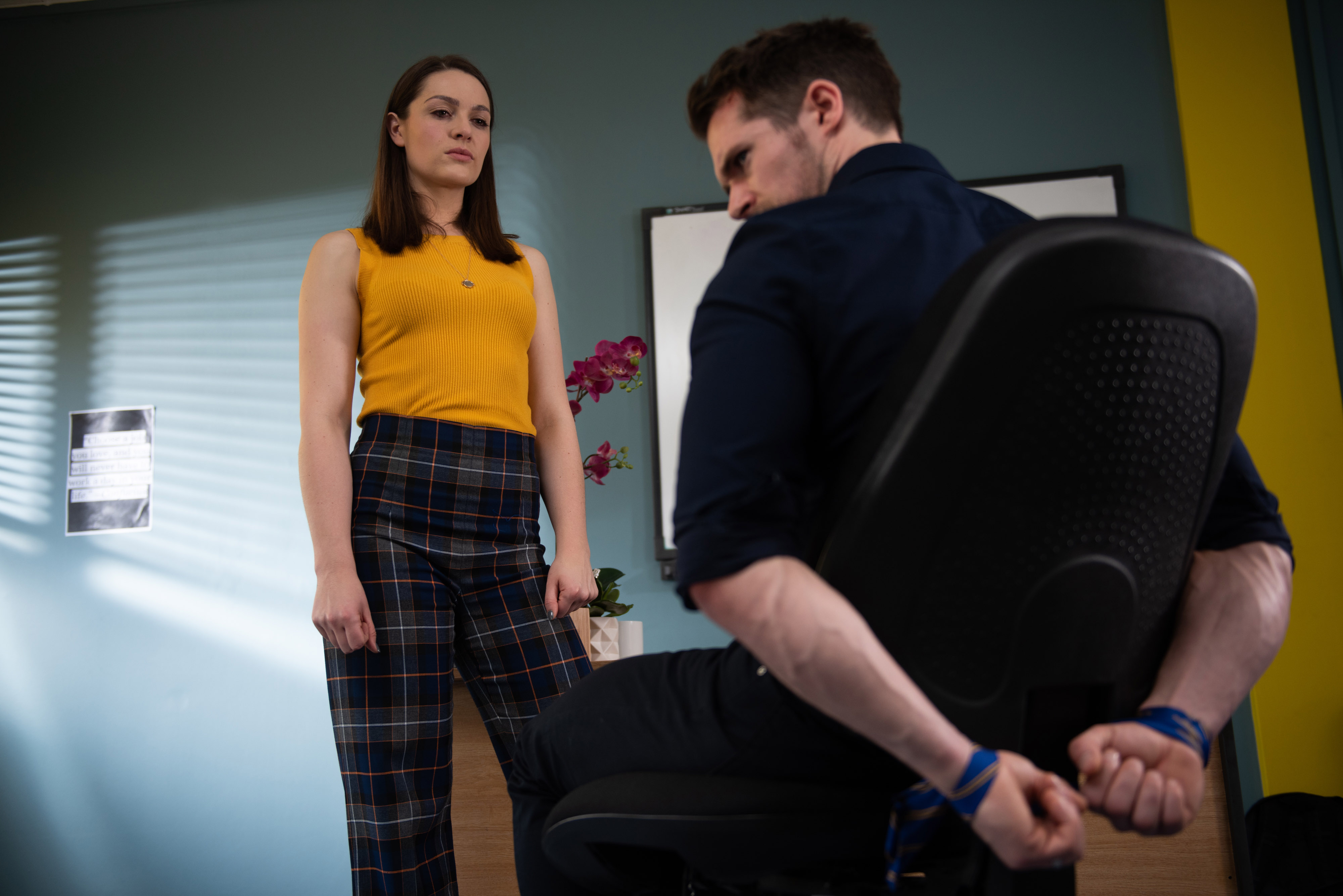 Sienna and Laurie didn't exactly get on (Credit: Lime Pictures/Channel 4)

Though the post did garner some confusion as Anna's character Sienna and Kyle's alter ego Laurie Shelby were arch enemies on screen.

Laurie tormented Sienna subjecting her to sexual harrassment in the workplace and gaslighted her into thinking it was all her fault.

It's Kyle Pryor! So happy for you guys.

When she eventually confronted him and accused him of inappropriate behaviour he managed to turn it around and the board of governers insisted there wasn't enough evidence to proceed. 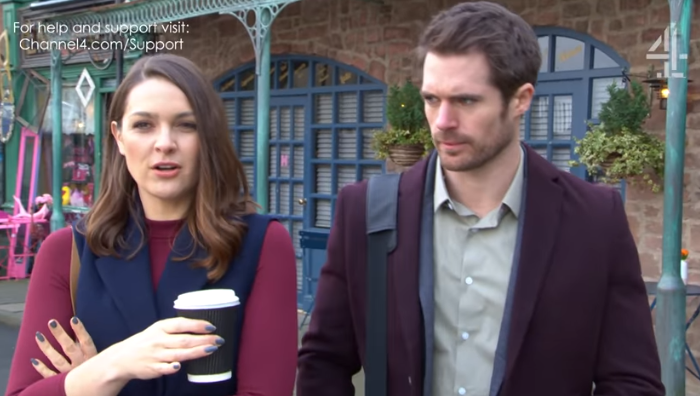 Laurie was not a nice guy (Credit: Hollyoaks/YouTube)

Laurie's downfall came about when he raped his wife Sinead for a second time and she went to the police.

Although he got off as Sinead lied about the date, he went on to try to rape her mum, Diane O'Connor.

Sinead pushed him off the school balcony to rescue her mum, but Laurie survived and CCTV proved he had been trying to attack Diane. 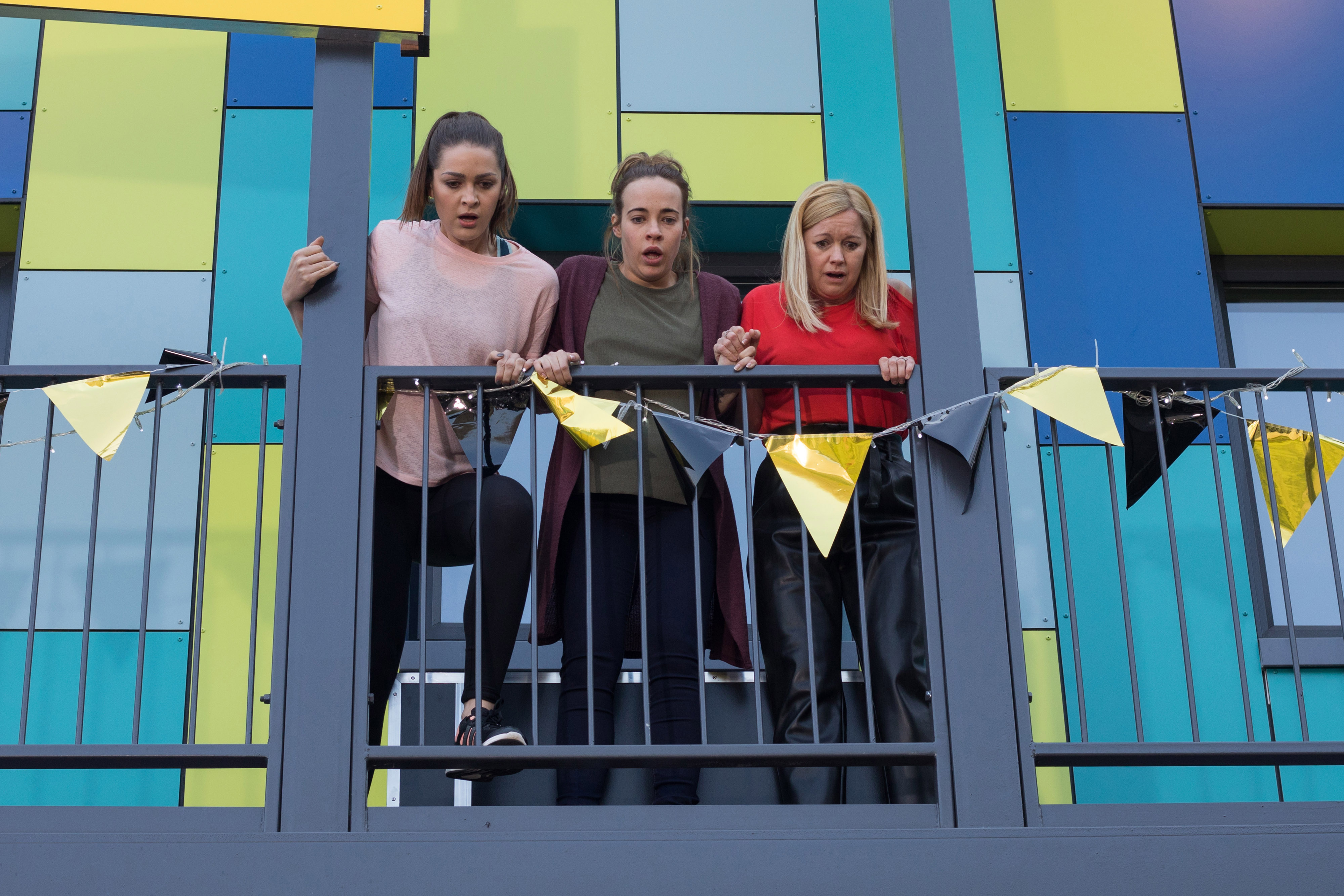 Sienna was there when Laurie was pushed (Credit: Lime Pictures/Channel 4)

He was sentenced in court, but escaped from the prison van after it crashed, and took Sinead hostage.

However he died following head injuries he had sustained in the crash.

Despite no longer working together, it seems Kyle and Anna's off-screen romance is going from strength-to-strength. 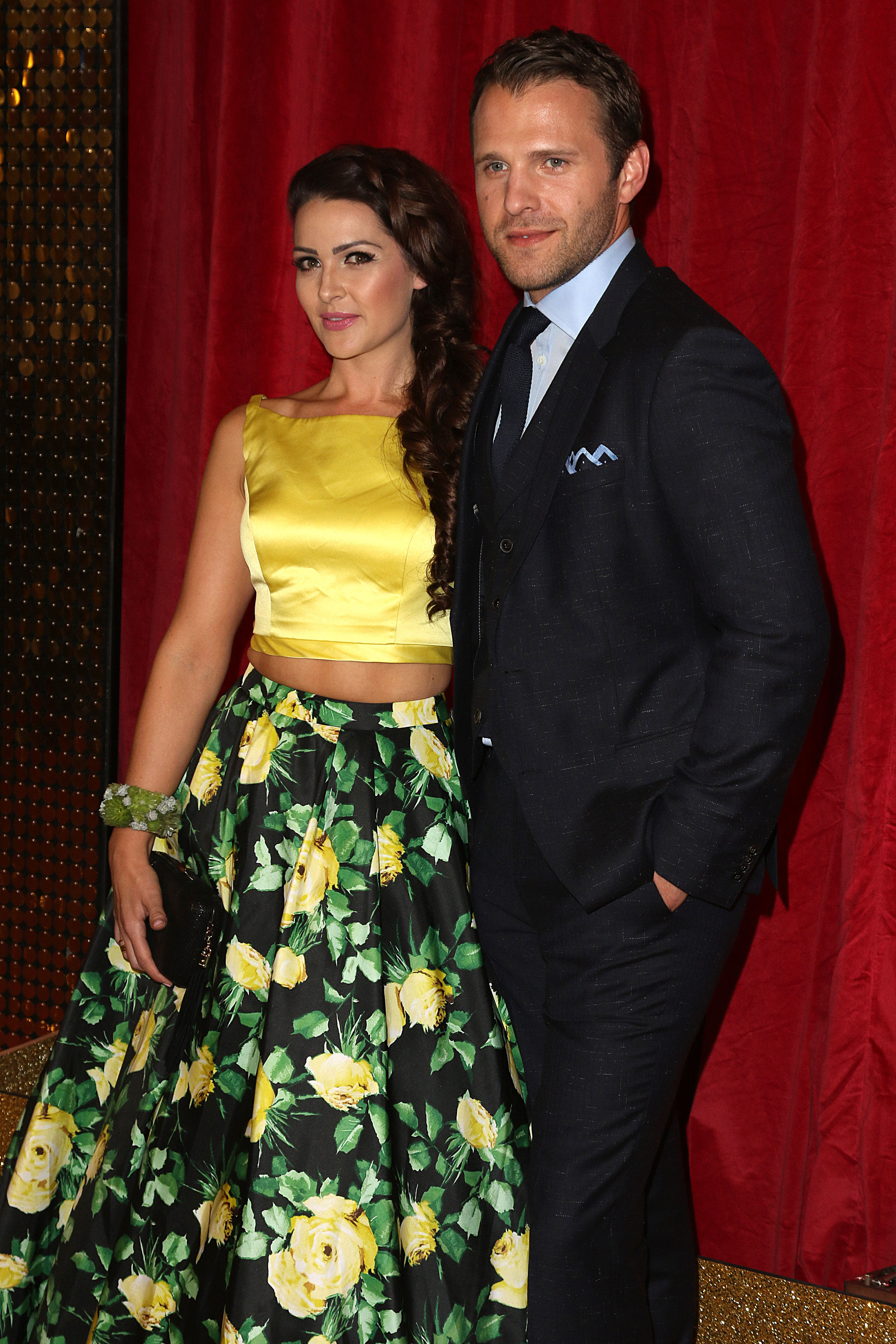 It's not the first time Anna has dated a co-star. She was in a relationship with Nick Rhys, who played Lockie Campbell on the soap.

In fact, many fans thought they were still together, with one commenting on Anna's latest post: "No way, when did Nick and Anna split? In April, according to the press, they were still going strong?"

It's not known when Nick and Anna split up, nor when she and Kyle first started dating.