Hollyoaks have confirmed that actor Nav Sidhu has joined the cast of the E4 soap.

The former Holby City star will be seen for the first time next week, when he arrives in the Chester village as Sami's half-brother Azim. 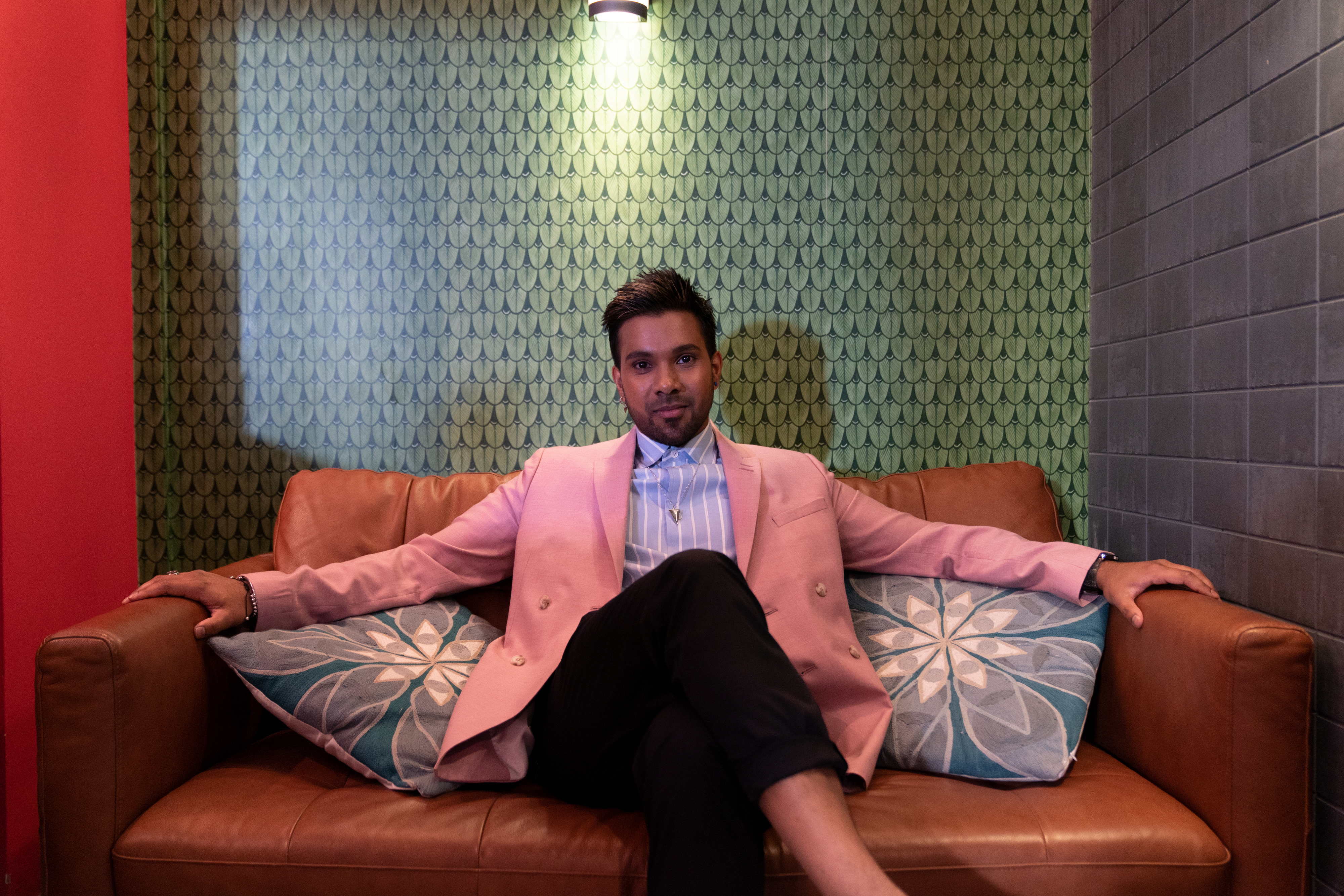 Next week, Misbah tells Aunty Kameela that Sami and Sinead are engaged, prompting Kameela to call in reinforcements...

The character is said to be "kind, energetic, smart, fun and a fixer". 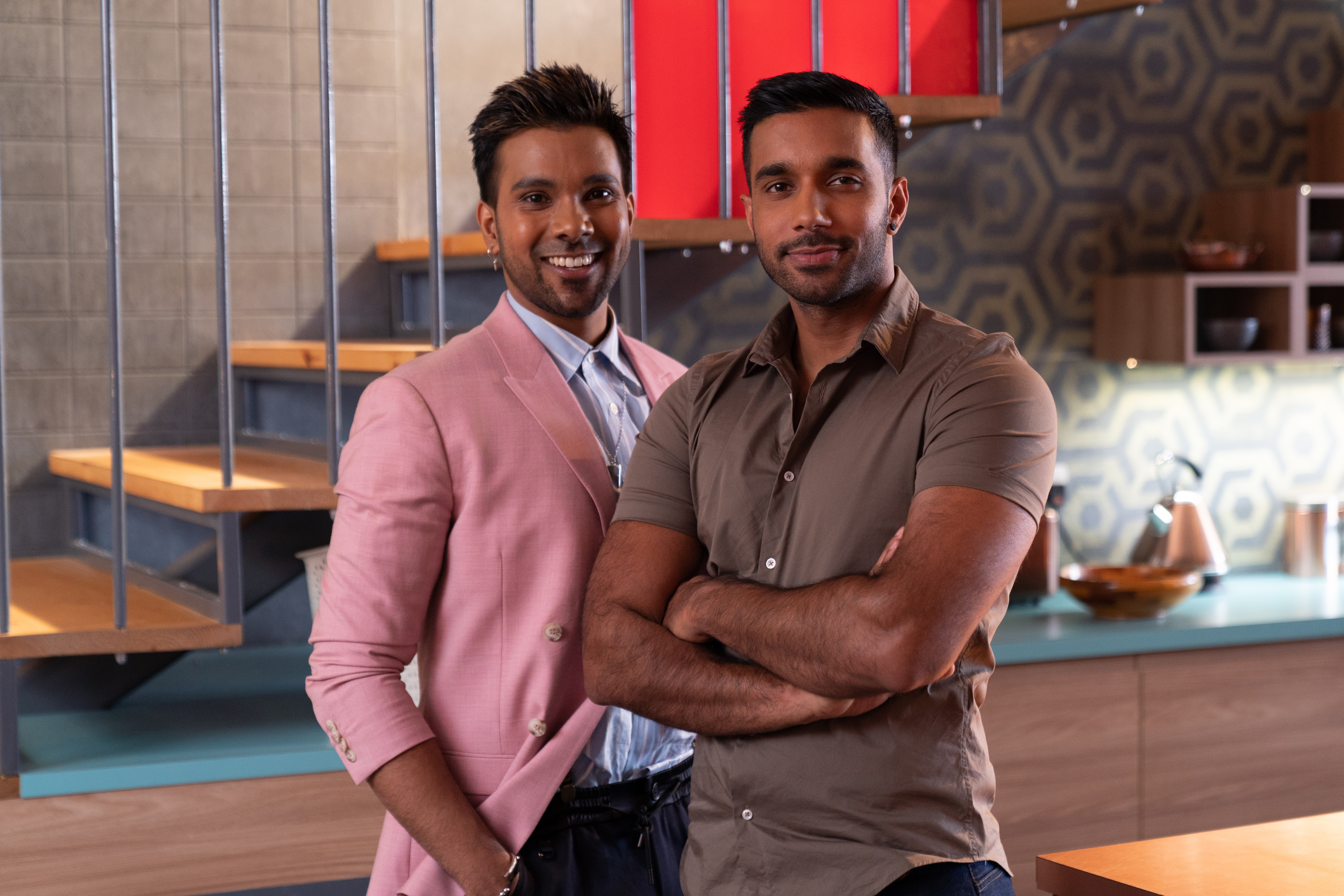 Azim shares the same mother as Sami, but not the same father, so he has no relation to the other Maaliks.

He was first mentioned on Hollyoaks in mid-August after he wished the Maaliks a happy Eid Mubarak.

He's a lover, not a fighter. That's what he's going to bring at this point.

The larger-than-life character has been living in Australia for the last few years, only returning to Hollyoaks to surprise his half-brother Sami.

Whilst in the village, he gets a huge wake-up call and decides to stay, wanting to spend time with his family. 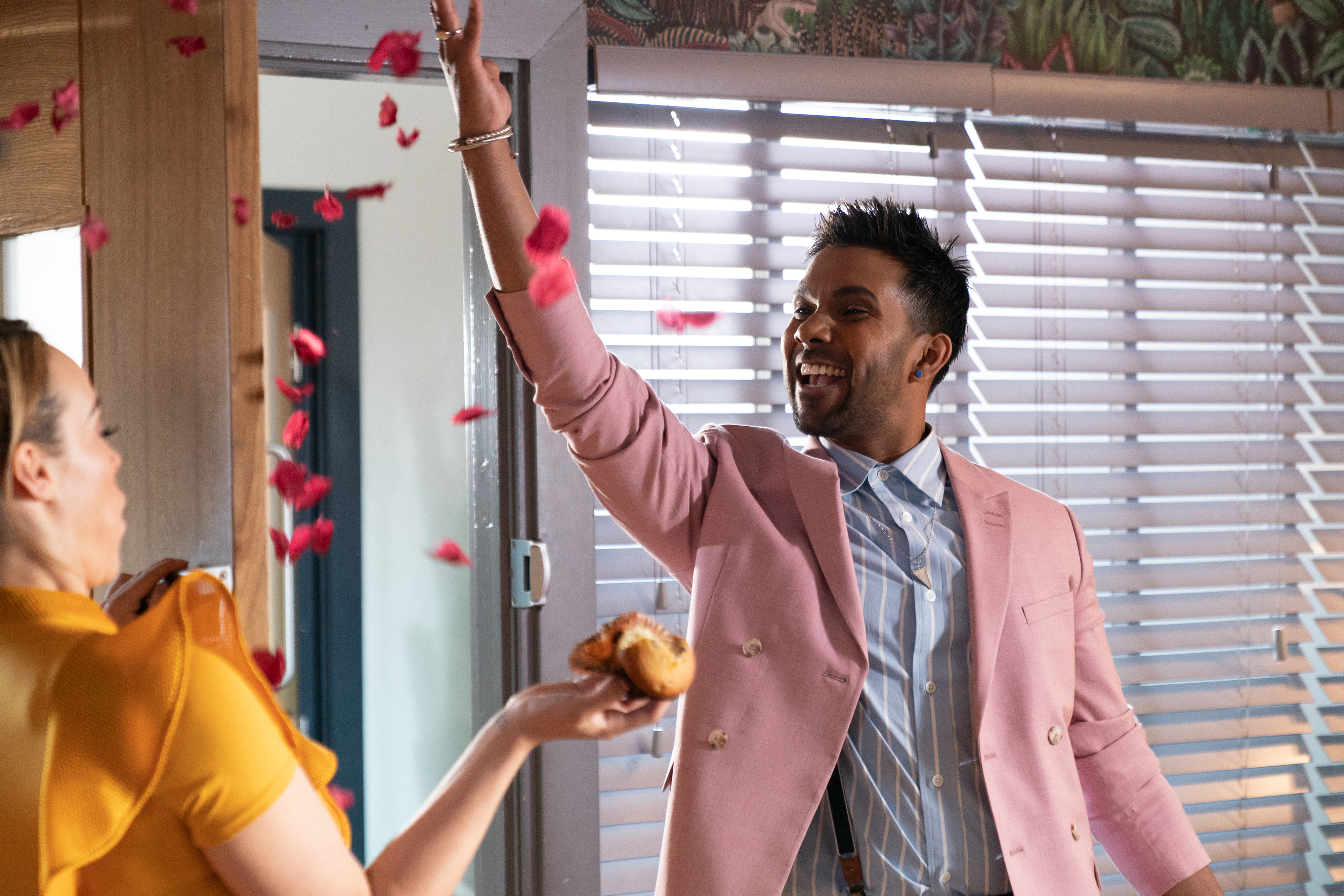 The E4 soap has also confirmed that Azim will be a part of the far-right extremism storyline.

Talking about his character meeting Ste, Jonny and Stuart, actor Nav explained: "If we think of those three as a force for hate, Azim is definitely a force for love. He's a lover, not a fighter. That's what he's going to bring at this point.

"While everyone is at their lowest, he's going to inject some love into the community and his family."

He also let slip that his character is single and ready to mingle! 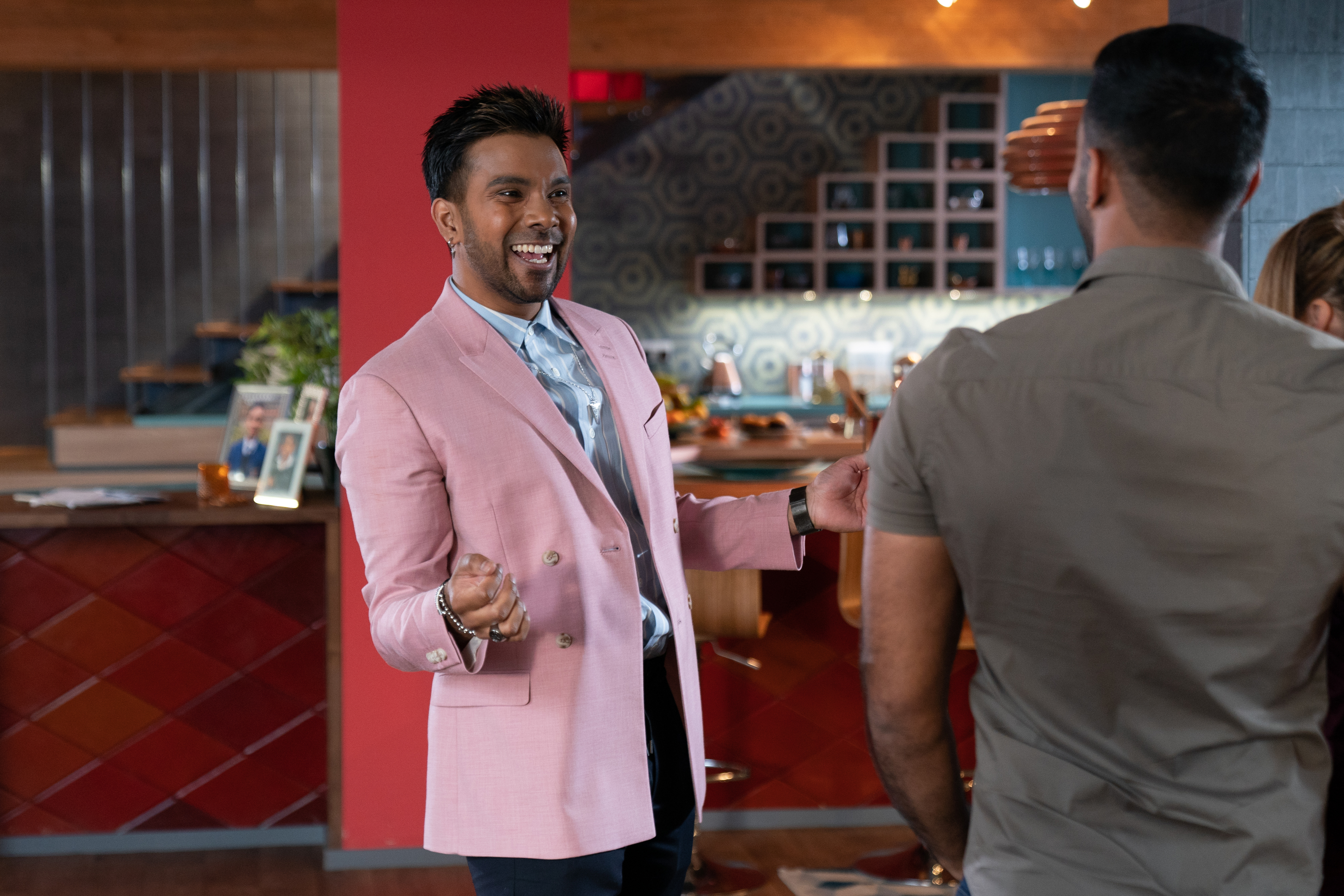 He also appeared as Brian Heyes in Holby City, and DS Carl Pope in Silent Witness.

What's your favourite Hollyoaks storyline at the moment? Leave us a comment on our Facebook page @EntertainmentDailyFix and let us know what you think!