Former Hollyoaks star Malique Thompson-Dwyer has reunited with I'm A Celebrity... Get Me Out Of Here winner Harry Redknapp.

Malique, who recently left his role as Prince McQueen in Hollyoaks, posted the picture to his Instagram.

In the photograph, you can see Malique stood with Harry Redknapp, Harry's wife Sandra and Malique's mum, Missy Dwyer.

Malique captioned the post: "Reunited with these lovely people last night. I don't think @harryredknapp knows how to turn off the banter. Good catch up, I'll be seeing you again soon @ricksteinrestuarants."

Reunited with these lovely people last night. I don't think @harryredknapp knows how to turn off the banter.

Fans were quick to comment on the reunion. One wrote: "I miss I'm A Celebrity... Get Me Out Of Here." 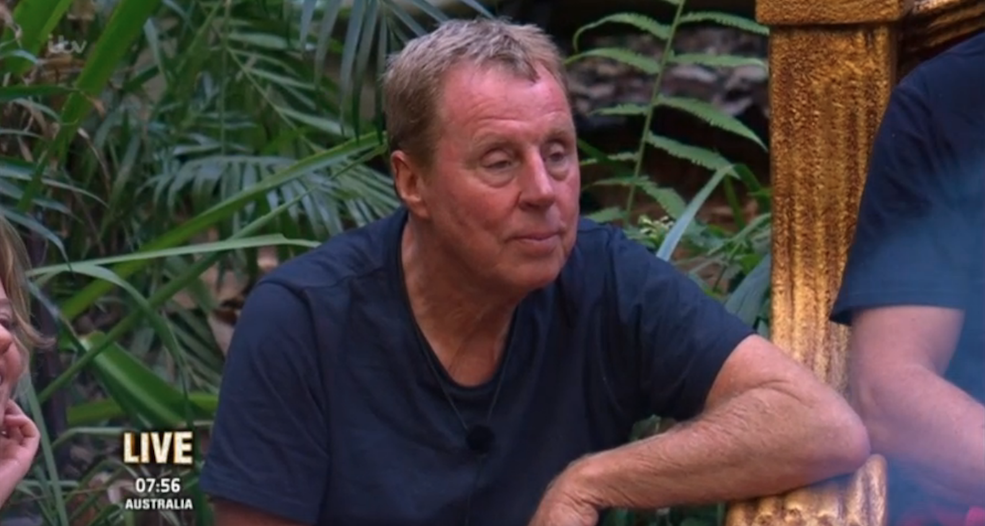 Harry was crowned King Of The Jungle in 2018 (Credit: ITV)

Read More: Hollyoaks fans outraged as tony Hutchinson is 'murdered' by Breda after 24 years on the soap

A second commented: "@harryredknapp is so hilarious."

Malique and Harry starred in the 18th series of I'm A Celebrity in 2018 and appeared to form a close friendship during their time together in the jungle. 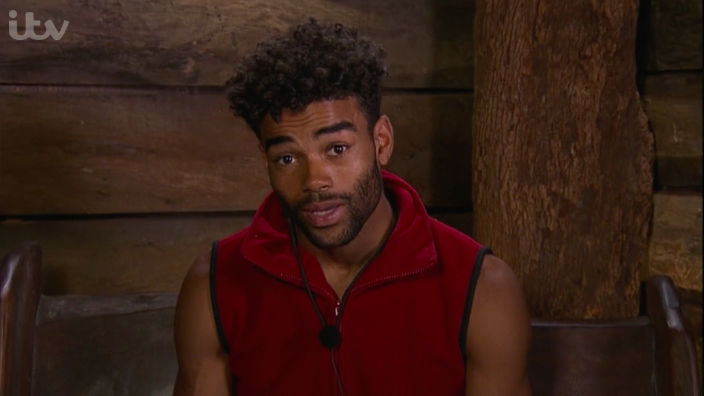 Malique was in the jungle the same time as Harry (Credit: ITV)

Malique joined the Channel 4 soap back in 2016.

During his time on the soap, his character got married to Lily Drinkwell.

However, she began an affair with his close friend Romeo and soon she and Prince split up. 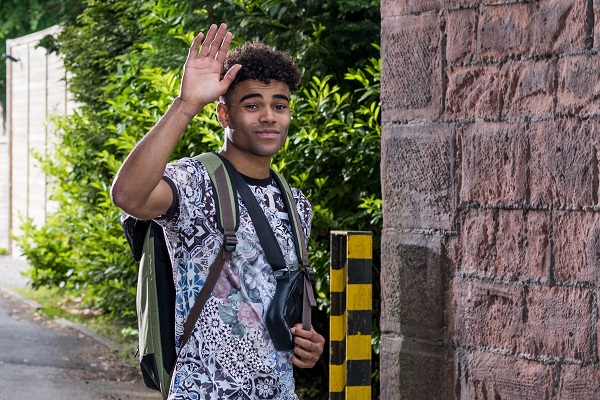 Lily died earlier this year from sepsis, which she got from her self-harm cut becoming infected.

Earlier this month, Prince had a chat with his former love-rival Romeo and realised he needed to go out and explore the world.

After convincing his mother Goldie it was what he needed to do, Prince left the village leaving viewers heartbroken.