The show has confirmed in social media posts that Kyle's mum and dad will both be joining the soap.

Chris is best known for playing Brian Tilsley in Corrie - and Adam played his son, Nick Tilsley, although the pair never actually starred on-screen together.

It’s National Make A Friend Day today and we have TWO new friends for you! Kyle’s mum and dad... Played by Chris Quinten and Diana Weston, will joining us on Hollyoaks! But do you recognise them? 😍 #Family #MumAndDad #Love #NationalMakeAFriendDay #Hollyoaks

Hollyoaks revealed the news with an Instagram post which read: "It's National Make A Friend Day today and we have TWO new friends for you!

"Kyle's mum and dad... Played by Chris Quinten and Diana Weston, will joining us on Hollyoaks! But do you recognise them? #Family #MumAndDad #Love #NationalMakeAFriendDay #Hollyoaks."

Fans were quick to comment that they were excited to see Chris and Adam 'reunite'. 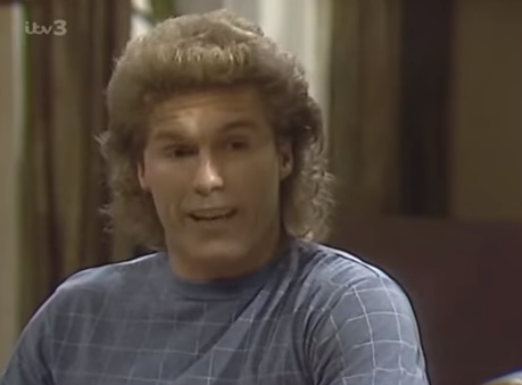 "This has to be my favourite day," said one.

Another added: "Ah reunited with your dad!"

A third said: "Yes! His Corrie dad is now his Hollyoaks dad!"

Chris hit the headlines last year when it was revealed he was engaged to a woman 40 years his junior.

The actor will play Mark, and Diana Weston will play his wife, Carole.

Diana Weston also has connections to the show. 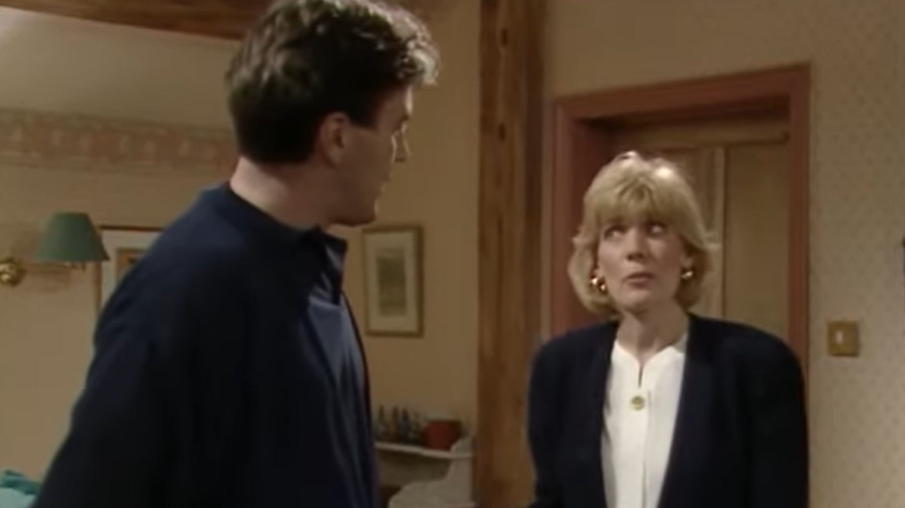 She played Caroline Wheatley in The Upper Hand, an early 90s ITV sitcom, which saw her hire a live-in male housekeeper - played by Joe McGann.

In Hollyaks, Kyle is currently engaged to Nancy Osborne. 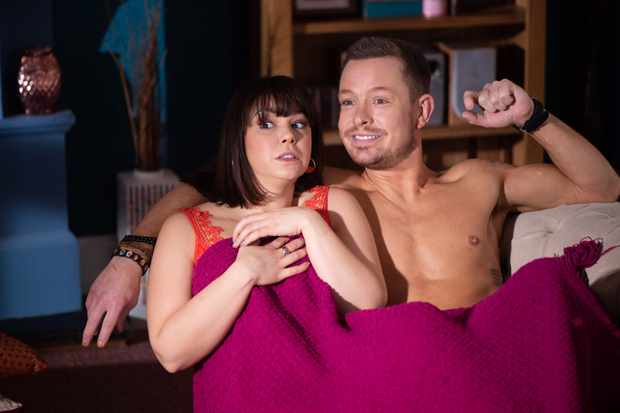 The pair have sadly lost their baby after she was stabbed in the schoolyard.

Kyle has turned to drugs to help cope with the pain of their loss, but could this have something to do with his parents turning up?

Speaking of his new on-screen dad, Adam Rickitt said: "This is one of the more surreal experiences of my career. After 23 years, I finally get to meet my first on-screen dad, which is truly bizarre.

"It's an honour to have such well-established actors like Chris and Diana come in to play my parents and I've really enjoyed the scenes we've filmed so far.

"Plus at least having parents in the show means Kyle has an excuse to regress into adolescence, which comes quite easily to him." 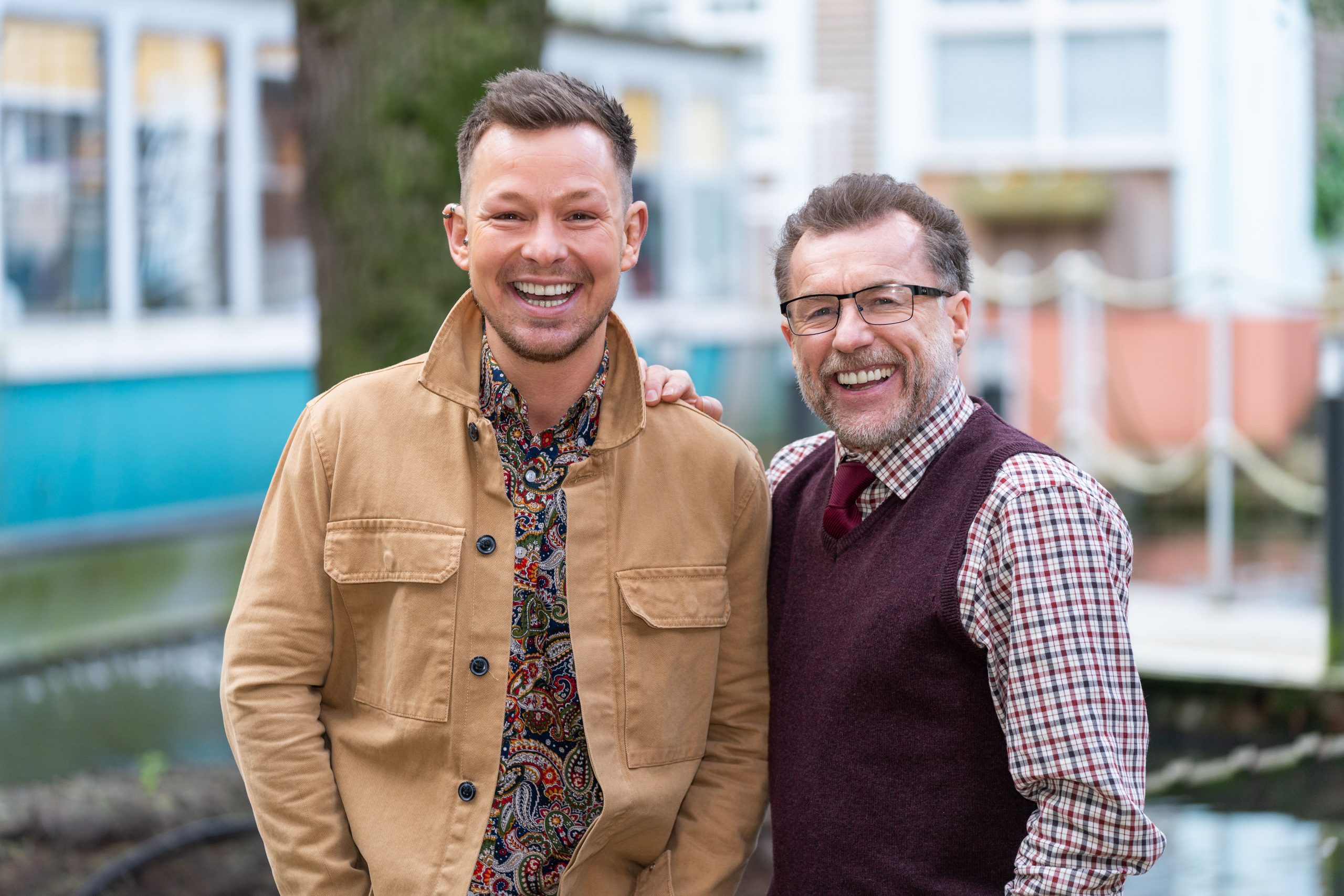 And Chris added: I"'ve thoroughly enjoyed the scenes I’ve filmed so far at Hollyoaks, I already love the show and all of the cast, crew and production staff are fantastic and so friendly.

"Working with Adam after first playing 'his' dad more than thirty years ago is a dream come true, it's a brilliant piece of soap nostalgia, which I hope everyone enjoys.

"I think Mark and Carole will really give viewers an insight into why Kyle became the man he is today, which has been a lot of fun to play and I’m looking forward to doing more."