Sinead faces her fears, then kisses Sami, plus the teens head to the festival in next week's Hollyoaks. 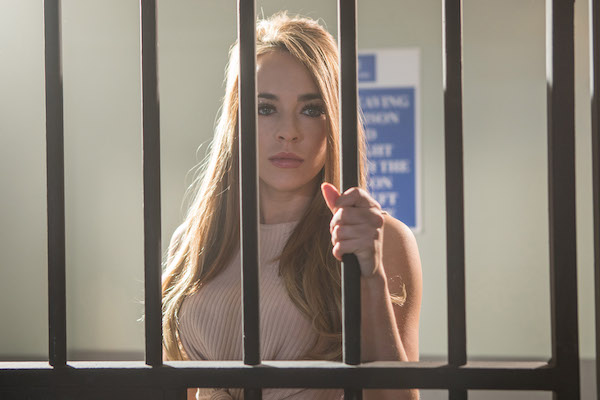 It's the day before Laurie's trial for attempted rape.

Sinead makes the decision not to go and watch him be sentenced. 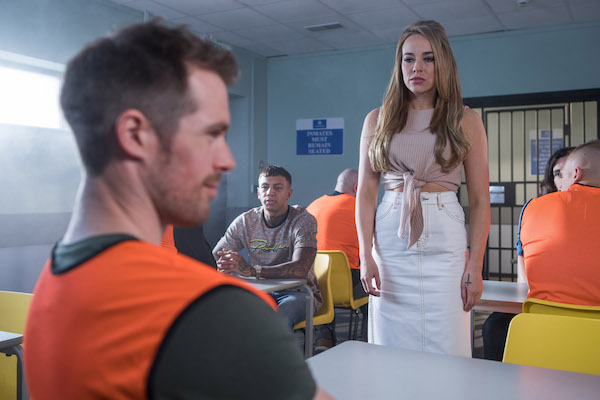 However, she gets a letter from Laurie in prison and is disgusted when she reads it.

Why has he got in contact with her? What does he want this time? 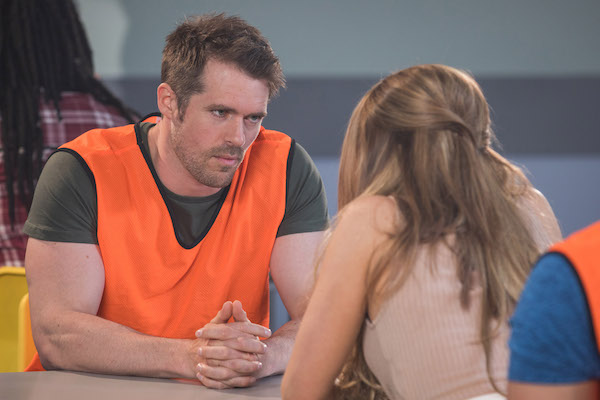 The next day, Laurie faces court and is sentenced to four years in prison.

When Finn realises who Laurie is, he flips and attacks him.

The teens head to the festival 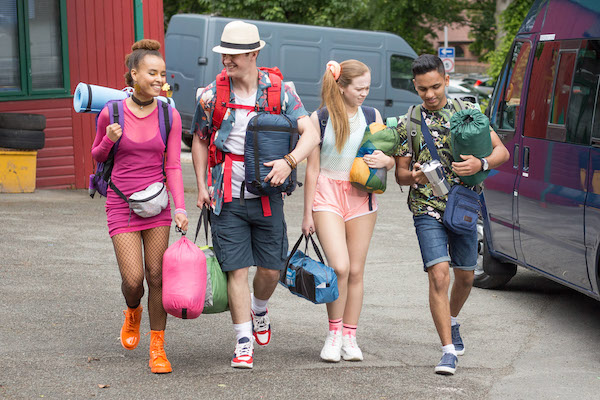 Brooke, Ollie, Juliet and Imran get ready for the festival.

They are excited to be away from home for the night. 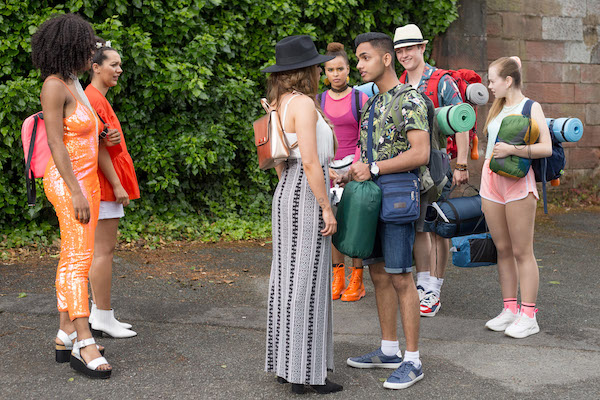 Sami gives Sinead tickets to the festival and she drunkenly invites Lisa and Cleo along.

They hitch a ride with the teens.

Sami looks out for Sinead A worried Diane persuades Sami that Sinead needs looking after, so he agrees to go to the festival with her.

Sami surprises Sinead when he arrives to join the girls.

But can Sinead put everything behind her and relax? 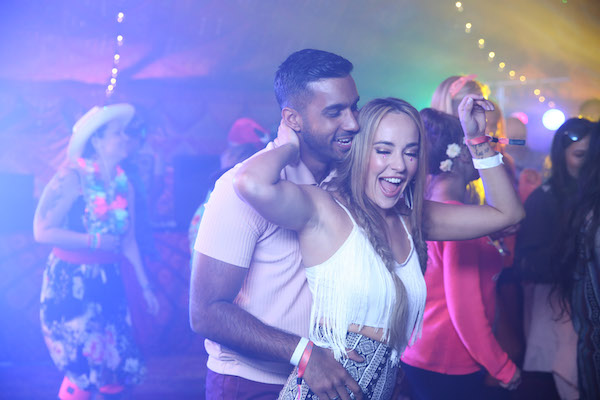 Sinead is desperate to let loose and have a good time.

She flirts heavily with Sami. 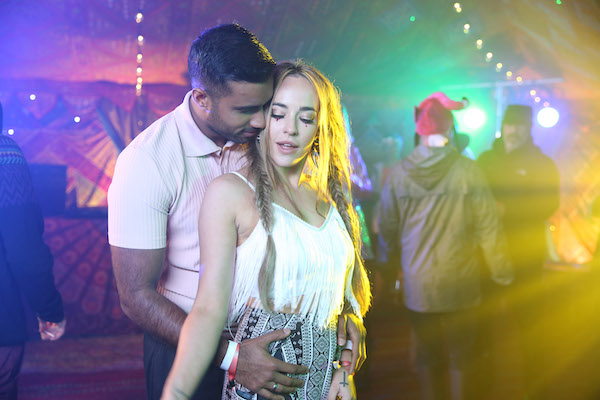 As they grow closer, they end up dancing together.

The intimacy draws them towards each other and they kiss.

Will they take their relationship to the next level? 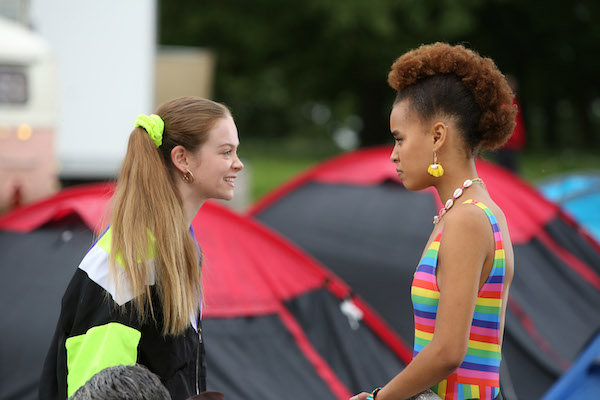 At the festival, Juliet asks Brooke to buy them alcohol as she looks older.

Juliet later grows angry with Brooke and takes revenge by stealing her purse.

Brooke tries to find her purse in the DJ tent, but she has a sensory overload.

She falls to the floor and screams for help. 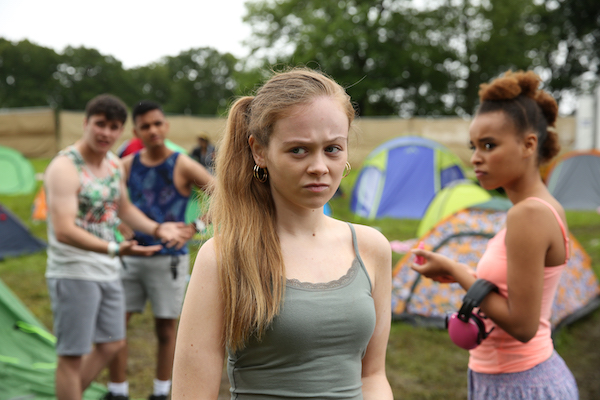 She is overwhelmed with guilt at what she's caused.

Will she help her friend?