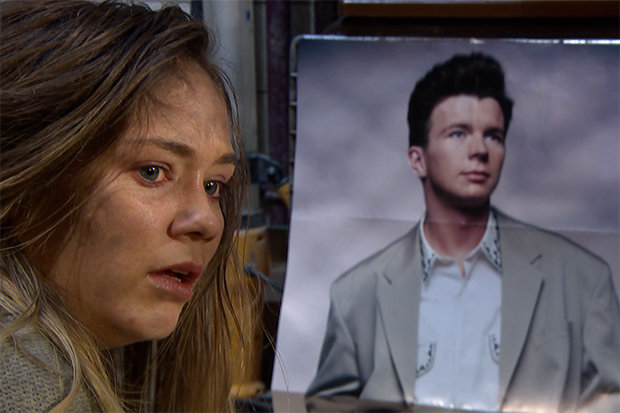 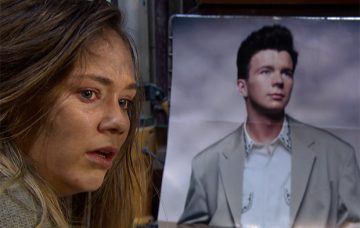 The actress has been in the soap since 2014

The 27-year-old actress – who joined the soap in October 2014 – has filmed her final scenes as Kim Butterfield, and her departure will air on screen later this year, a source told Digital Spy.

Though it is unclear how Daisy’s alter ego will leave the soap, one possibility is that the troubled nurse will be among the fatalities when a storm hits the village later this month.

A source told Metro.co.uk: “Kim has been a really popular character in the show and has been through a lot over the years. Bosses are staying tight lipped over exactly how she makes her exit and whether the character is being killed off but storms are definitely brewing this autumn.

“Whatever happens though, fans can look forward to a Rick Astley cameo – but not as much as Kim herself will!”

Earlier this year, Kim was imprisoned in the old Hollyoaks High building by Ryan Knight (Duncan James) and was left with just a Rick Astley poster for company.

And shortly afterwards, it was revealed the ‘Never Gonna Give You Up’ singer would be making a cameo appearance on the show.

The guest appearance was confirmed in July with a photo of the day’s filming schedule which showed that the actress and the singer would be on set that afternoon.

The accompanying tweet read: “O-M-G! The #RouteToRick continues, as Kim’s very own BFF @rickastley is coming to #Hollyoaks today! Ahhhh! So exciting! [sic]”

The pair sparked speculation a cameo was in the pipeline when they eventually met up over the summer.

During a ‘Hollyoaks’ Facebook Live chat, Daisy said: “I’ve got something really exciting for you guys – I want to introduce you to someone who means a lot to me and a lot to Kim … it’s Rick!

“We’re just hanging out. We’re bessies now. I’ve had the best night ever.”

When asked how it feels to be Kim’s guardian angel, he replied: “It feels like I’m in the right place, that’s what it feels like.”

Who is your favourite character in Hollyoaks?