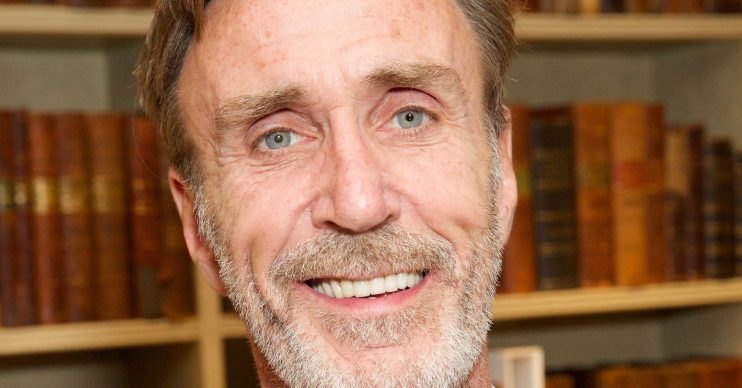 Viewers will recognise him from The Upper Hand

The 60-year-old actor will take on the role of Tony Hutchinson’s (Nick Pickard) estranged father, surgeon Edward Hutchinson, later this year, and the former Casualty star cannot wait to appear in the Channel 4 soap.

He said: “I’m so looking forward to joining the cast of Hollyoaks. It’s such a great team on both sides of the camera, and I hope to fit in.

“My mum is really proud to have a surgeon in the family.”

Joe will appear on screen in the autumn, and Hollyoaks executive producer Bryan Kirkwood is “thrilled” to have the former Night and Day actor on-board to bring the “huge character” to life.

He said: “Tony Hutchinson, played by the hugely talented Nick Pickard, has been at the heart of Hollyoaks since it began.

“He is estranged from his father and we felt that as we approach Hollyoaks’ 25th anniversary next year it is time to learn more about our biggest character.

“He is now happily settled into married life with Diane – in fact he’s never needed a father figure less.

“But in autumn events will bring Edward Hutchinson to Hollyoaks village and we can’t wait to see the phenomenal Joe McGann bring this huge character to life.

“I’m thrilled to welcome him to the cast.”

Stephen is no stranger to Soapland, having appeared as Sean Reynolds in Emmerdale from 1999 to 2002, David Hargreaves in Brookside in 1985, and in 2006 he starred as Bernard Stephenson in Doctors.

Joe starred as housekeeper Charlie Burrows in ITV sitcom The Upper Hand from 1990 to 1996.

Are you excited about Joe joining Hollyoaks? Leave us a comment on our Facebook page @EntertainmentDailyFix and let us know what you think!