Actress Stephanie Waring has bravely opened up about battling anorexia when she was 14, which caused her weight to plummet to 4st 7lbs.

The Hollyoaks star shared her story in a new interview, and revealed doctors warned her she would die if she didn't go to hospital to receive treatment.

Steph, 41, admitted she suffered in silence with the eating disorder for a year before seeking help. She then spent four months in hospital to battle the illness.

The star has shared her past struggles (Credit: SplashNews.com)

She told New! magazine: "It was bad, really bad. I weighed 4st 7lb. The doctors basically said: 'If you don't go to hospital, you may as well get hit by a bus because you're going to die.'"

Stephanie, who plays Cindy Cunningham in the soap, explained that her illness began when she decided she wanted to lose some weight as a youngster.

She said she started off by going on a diet as a teen, however, she admitted "the diet never ended" and she became "scared" to eat.

The mum-of-two said things got so bad that she was exercising three times a day and not eating anything. 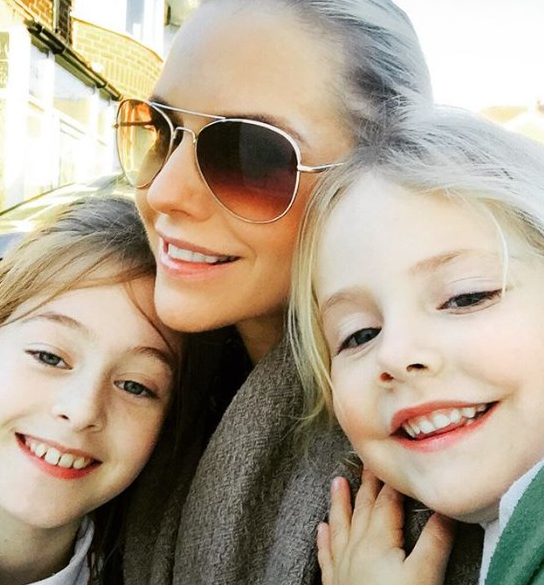 She now has her two girls Mia and Lexi Grace (Credit: @stephwaring Instagram)

After managing to get over her illness during her hospitalisation, she began to gain weight and get back to a healthier size.

Steph, who has Mia, 13, and Lexi Grace, nine, would go on to find fame by winning the role of Cindy Cunningham in Hollyoaks in 1996. 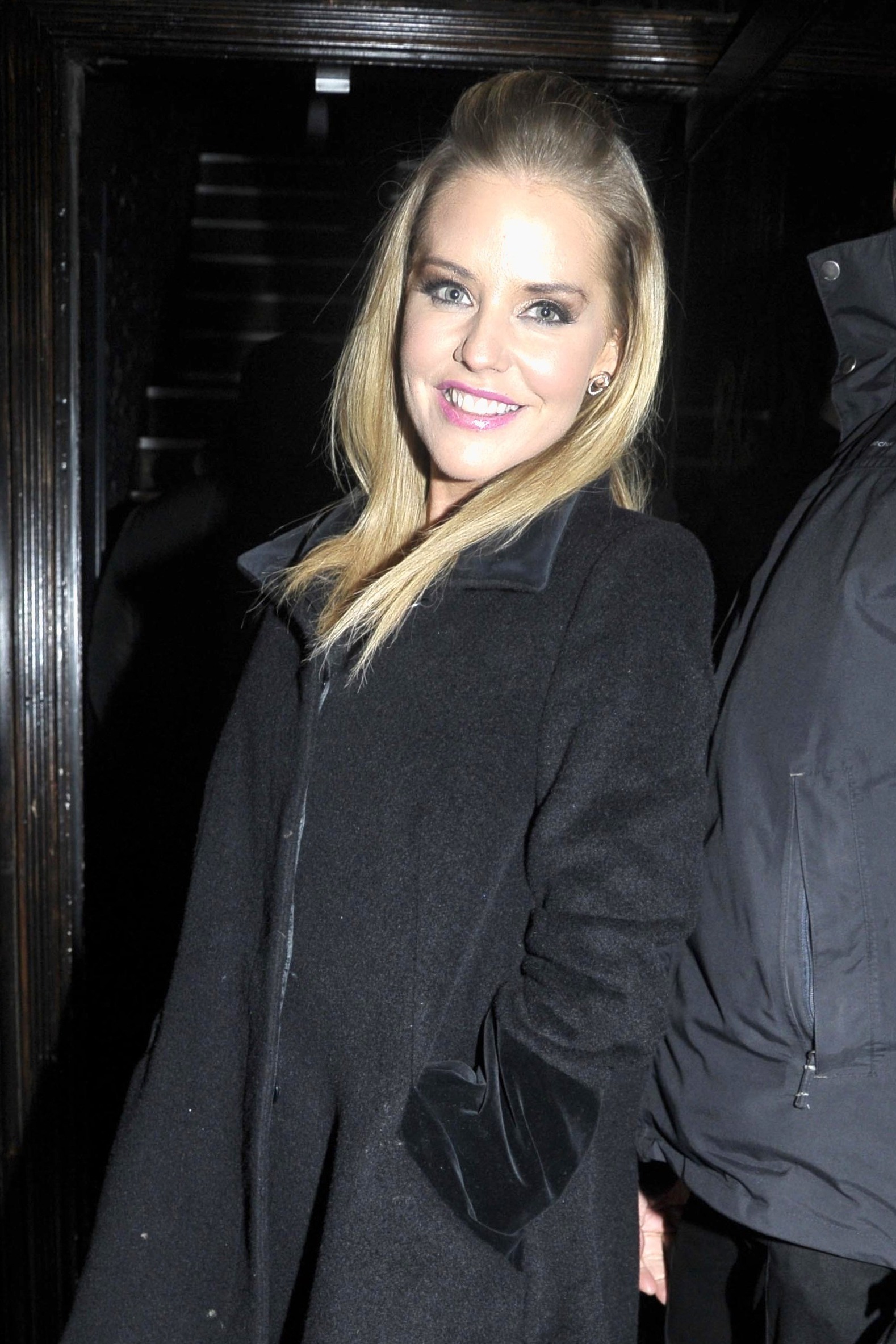 Sadly, Steph confessed that the psychological scars of what happened are still with her.

She continued: "I don't think it ever leaves you especially because I was so young. I'm 41 now but it's something so ingrained in you psychologically so it's always there in the back of your mind."