The actress has explained that the show is a one-off and would be about addiction in young people. 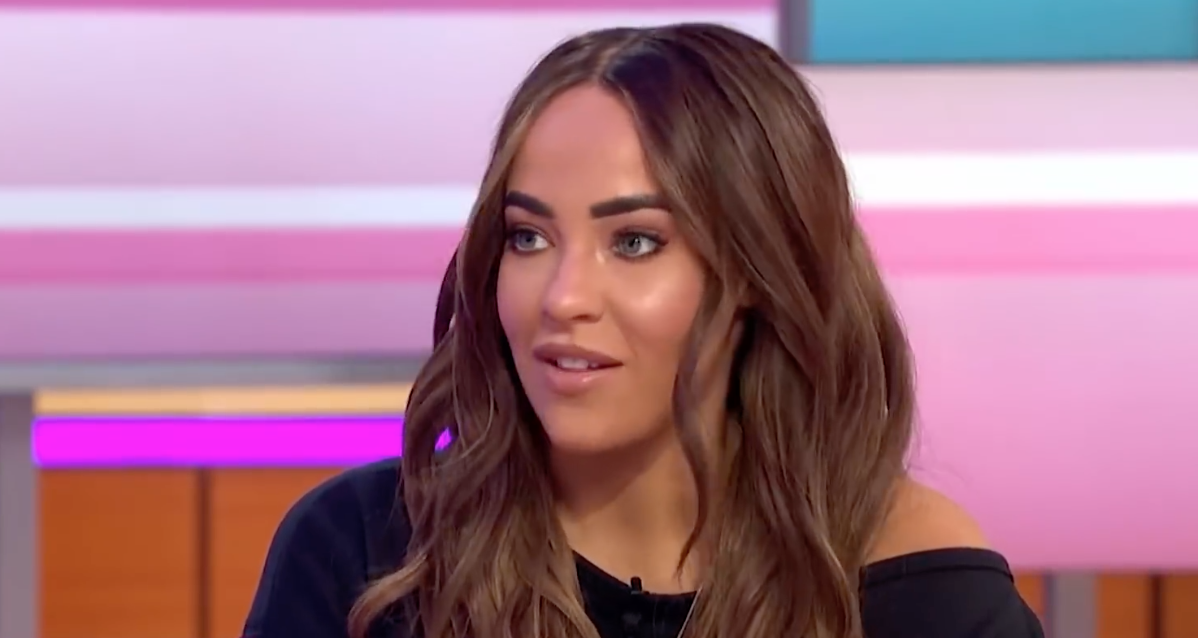 Stephanie has revealed she has got a new TV documentary in the pipeline (Credit: ITV)

Stephanie recently made a sensational comeback to Hollyoaks as Sinead O'Connor, just three years after her contract was terminated suddenly by soap bosses. The actress recently returned to her role of Sinead O'Connor in Hollyoaks (Credit: Lime Pictures)

Having experienced addiction herself, this is certainly a documentary that Stephanie will be able to relate to.

She has often been very open in the past about her battles against mental health and alcohol abuse, hoping her experiences can help others. 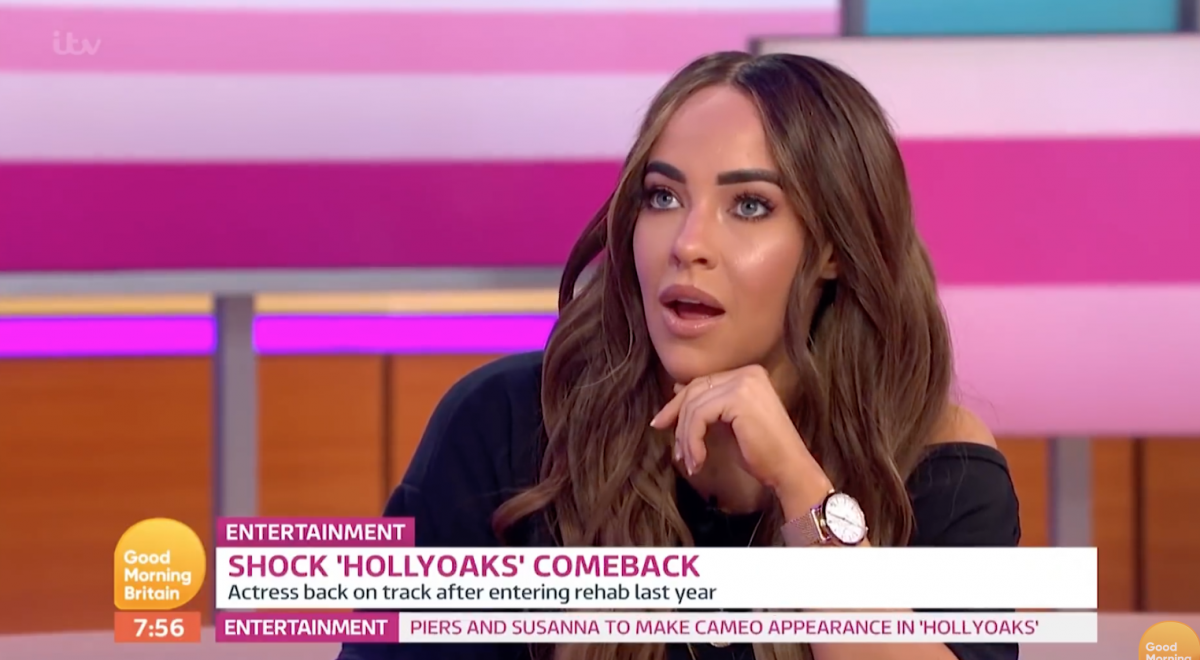 Stephanie has always been very open about her struggles with alcohol (Credit: ITV)

Last month the Hollyoaks star appeared on Good Morning Britain to talk about her struggles...

I'm in talks to do my own TV documentary about addiction in young people. I want to help because the disease takes lives.

"In the end, I was going to die. It was really sad. I did try to kill myself and the amount I was drinking, I was either going to hit my head or my body couldn't take any more. 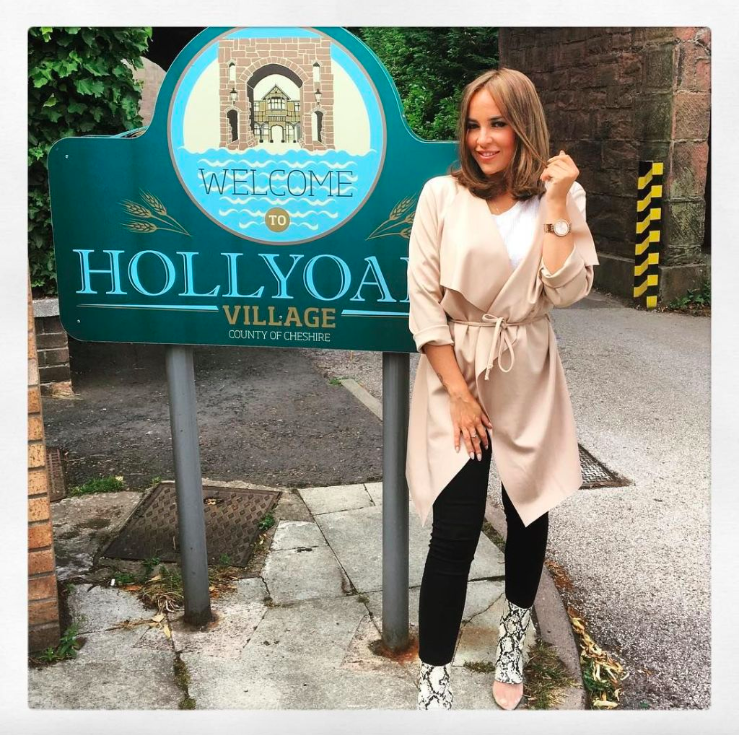 "I just got to the point where I gave up the fight, I wanted to be me again. I wasn't me, I was an empty, lost soul."

Talking about her potential new TV show, the actress told Daily Star on Sunday: "I'm in talks to do my own TV documentary about addiction in young people. I want to help because the disease takes lives.

"If my pain then helped other people then it's all worth it."

Will you be tuning into Stephanie's new TV programme? Leave us a comment on our Facebook page @EntertainmentDailyFix and let us know what you think!