Parry Glasspool has insisted his Hollyoaks character is well and truly gone, in response to a fan who questioned his exit.

The 27-year-old star bowed out of the Channel 4 soap as Harry Thompson last week after six years on the show when his character was stabbed by serial killer Breda McQueen (Moya Brody).

Following his departure he made several Instagram parody videos to say goodbye to his co-stars.

In response to one about Kieron Richardson (Ste Hay), a fan wrote: "These videos must mean something. I mean no one else did these videos (sic)"

Last but certainly not least, we have our final instalment of Parry’s Parody 😭 (No, we don’t want it to end either). Watch as @pazzyg1992 says his last farewell to his on-screen hubby, @mrkieronrichardson! 😢 For all you #Starry fans out there, this one’s for you… 💔 #Hollyoaks #ParrysParody

But Parry replied: "I just milked the fact I was going, had a laugh, nothing to it I'm afraid! (sic)"

Harry became Breda's eighth victim last week, and following his alter ego's death Parry paid tribute to his former co-stars for helping him grow "as a performer and a person".

He said: "My time at Hollyoaks has been a rollercoaster, which has helped me grow both as a performer and a person.

"I'm so grateful to have worked with and learnt from the likes of Nick Pickard, Kieron Richardson and Gregory Finnegan, whose combined experience has been invaluable to me.

"Thank you also to our executive producer Bryan Kirkwood who gives us all so much support, it's been brilliant to be part of the Hollyoaks team." 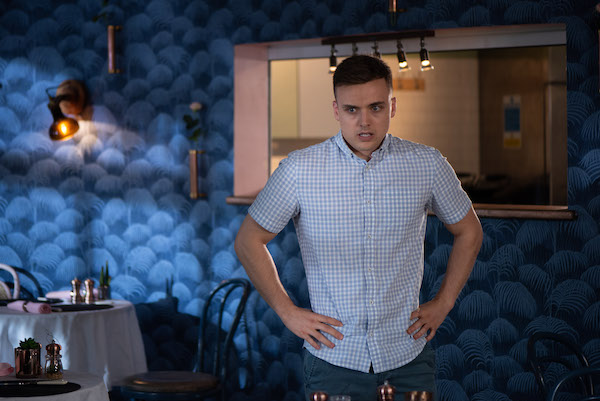 It's farewell Harry - or is it? (Credit: Lime Pictures/Channel 4)

Breda had initially set out to kill Harry's dad Tony Hutchinson (Nick), but her attention was then drawn to Harry when she found out he was planning to run out on his newborn son.

Parry added: "As a side note, I really do hope someone, anyone finds out what Breda has been doing - because now it's personal."

I just milked the fact I was going, had a laugh, nothing to it I'm afraid! 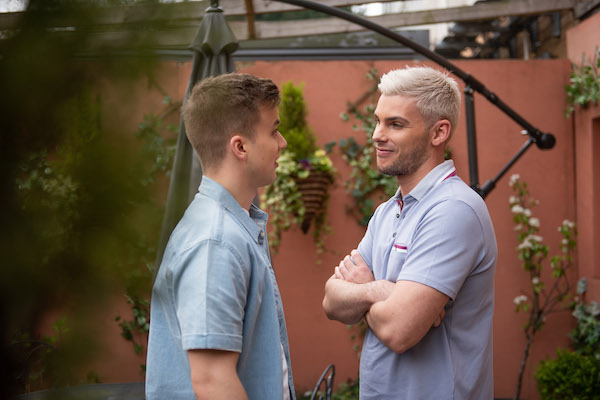 He told Digital Spy: "Personally [I'm] gutted because I don't get to see Parry all the time anymore.

"I know towards the end of him being here, we didn't work together that much because he was working more with Greg [Finnegan, James Nightingale], but you do build that connection on a personal level with your co-stars and you become friends.

"It's sad that that's it. But it's Hollyoaks, never say never.

"People have come back from the dead before. I don't know if we see the body because I haven't been in that story. That's maybe the get out of jail free card, if we don't see the body." 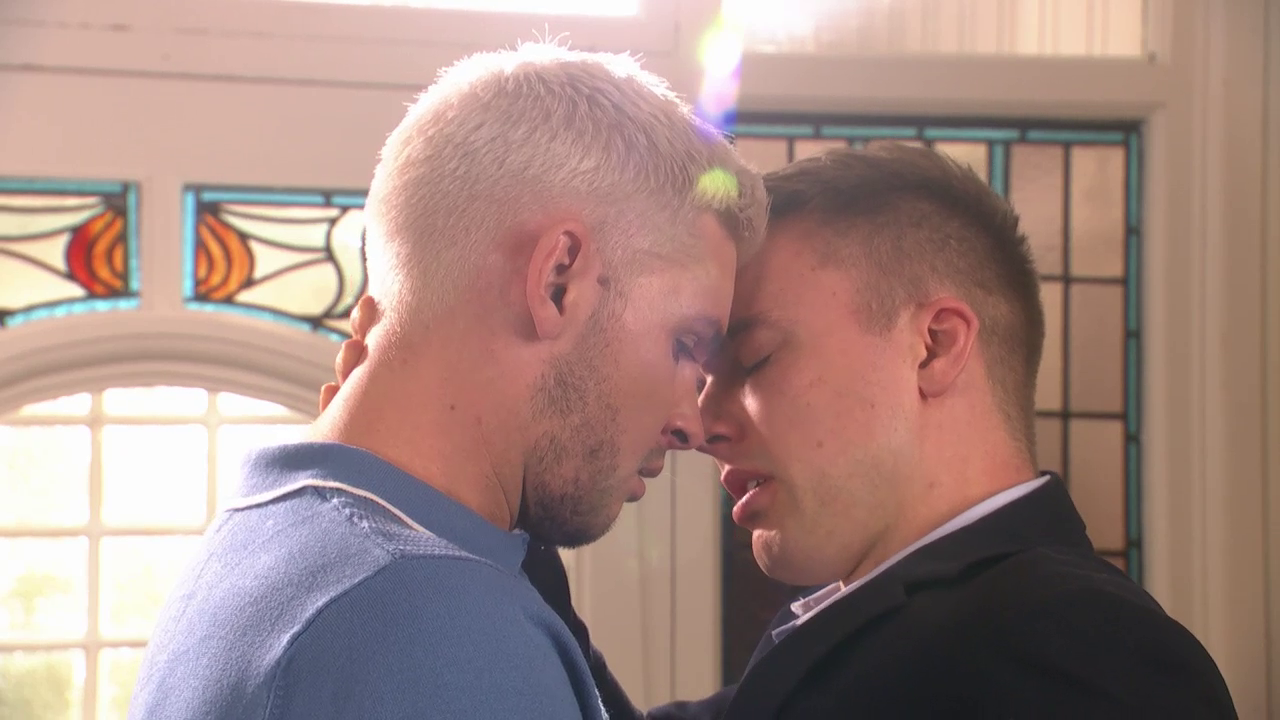 Ste and Harry had an emotional farewell (Credit: Lime Pictures/Channel 4)

And Parry had previously admitted he would be open to a return for his character.

In another interview with Digital Spy, he said: "I feel like anything's possible.

"It would have to make sense, though. I'm not just saying it to put pressure on the producers and say: 'Oh yeah, you can bring me back if you want to!' I'm not one of those guys!

"But if it all made sense and they showed flashbacks of how he got out of it, that'd be cool."

We're not giving up hope just yet...

Do you think Harry should return? Leave us a comment on our Facebook page @EntertainmentDailyFix and let us know what you think!