Haiesha Mistry has warned fans to expect a "major" development in Hollyoaks' far-right storyline, which will leave viewers "shocked".

They found evidence that Stuart Sumner (Chris Simmons) and Jonny Baxter (Ray Quinn) could be planning an attack on the Dee Valley Community Centre after discovering floor plans on Stuart's computer. 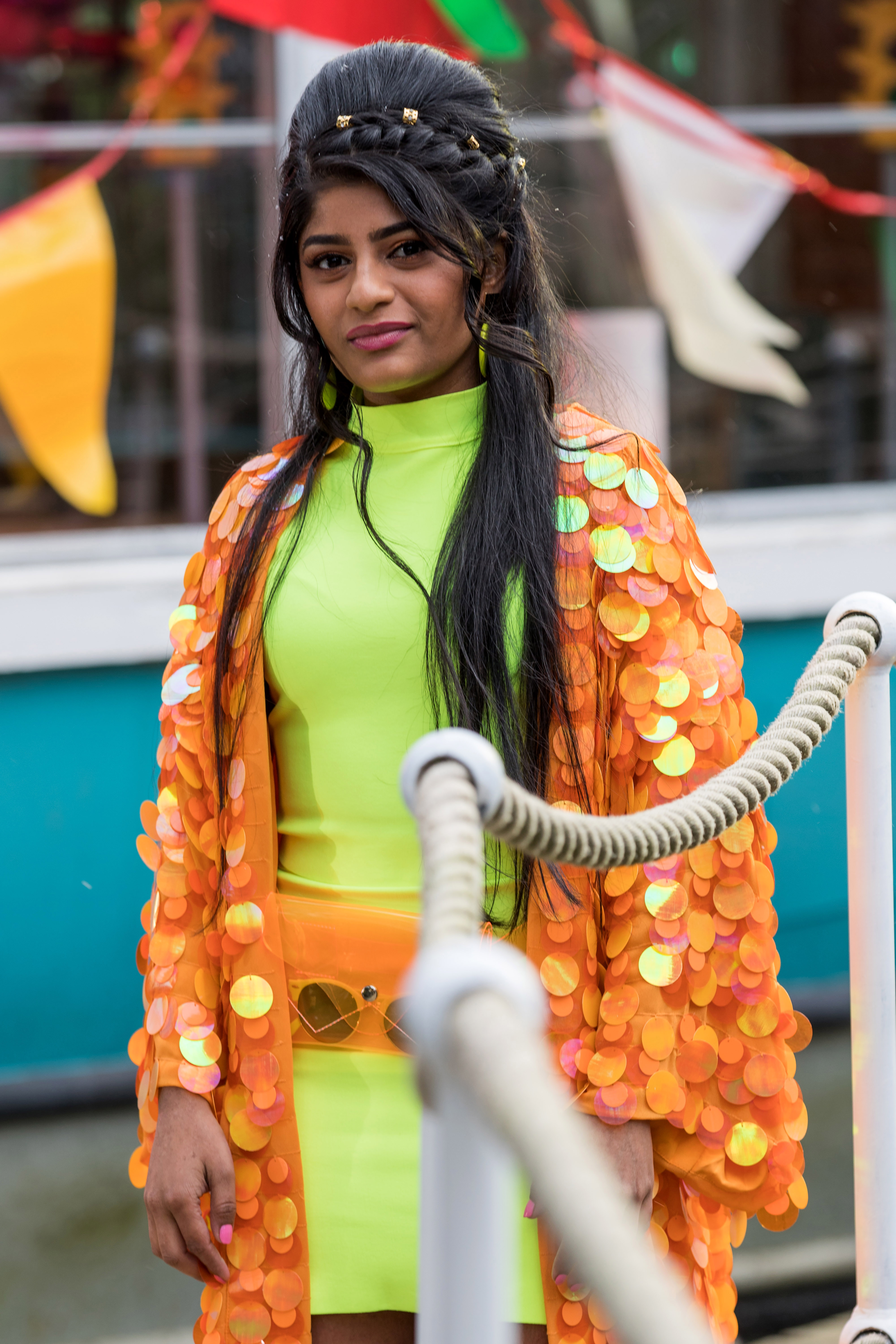 Haiesha has warned things will get darker (Credit: Lime Pictures/Channel 4)

Haiesha said: "Yazz knows that it's going too far now – it's not just an attack on the Maaliks, it's something on a bigger scale. It's clear they are going to do something major.

"We have to wait for a little while. I can't say too much more, but the audience are in for a lot more drama in this storyline.

"There is going to be something major happening later in the year. It's going to impact on the far-right and on the Maaliks. It's something the audience will be shocked by."

It's clear they are going to do something major.

Haiesha felt "nervous" when she was first told about the far-right extremist storyline - which has seen Stuart and Jonny groom Ste Hay (Kieron Richardson) into joining their organisation - but she is now "proud" of the plot. 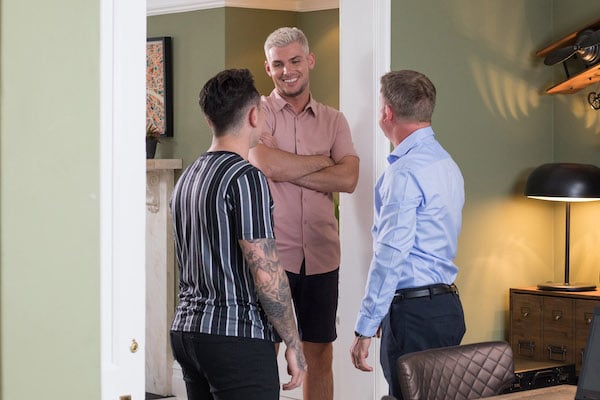 Jonny has been grooming Ste along with Stuart (Credit: Lime Pictures/Channel 4)

She added to Digital Spy: "When Hollyoaks told us that they wanted to do this storyline, I was a bit nervous about it.

"But actually, when we released the details of the storyline and it started airing on screen, we had such a big reaction.

"People said, 'This story is something that needs to happen. It shows what happens in reality.

"I'm so proud that Hollyoaks are the first soap to do a storyline like this. To be part of it is so important, because we're raising awareness with this storyline." 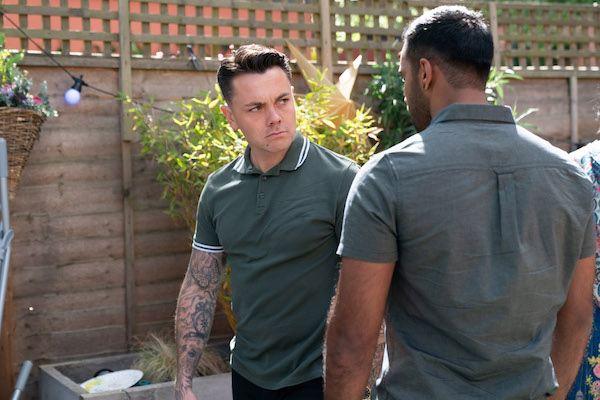 Jonny has been subjecting the Maliks to racist abuse (Credit: Lime Pictures/Channel 4)

Ray recently revealed he had been mistakenly branded "racist" in real life when someone confused him with his character.

He said: "I've had a couple of [abusive comments] from people in the street.

"I was in a coffee shop one time and I was asking for a coffee and the lady said, 'Oh don't serve him he's racist'. And I had to sort of elaborate on the story to tell the geezer who was serving me, 'I'm not, I'm playing one in Hollyoaks!' I had to reassure him and he was like, 'Sorry mate, don't watch it'."