Hollyoaks star Gary Lucy has announced he has split from his wife, Natasha.

The former EastEnders star is said to be devastated after he and Natasha - who would have celebrated their fourth wedding anniversary later this month - went their separate ways, amid accusations she had grown tired of his wild partying and he ignored a warning she gave last September to change his behaviour.

Natasha and Gary have called time on their marriage (Credit: Flynetpictures.co.uk/Splashnews.com

But the former couple - who have children India, 13, Elvis, seven, and three-year-old Sadie together - insist the "difficult decision" to separate was made "mutually and amicably".

They told The Sun newspaper in a statement: "It is with great sadness that we announce the end of our marriage.

"This was a very difficult decision, but was reached mutually and amicably. No other parties are involved."

They went on to explain their priority is their children, and added: "There are no secrets nor salacious events at the root of our decision, just two best friends realising it's time to take some space and help each other live the most joyous, fulfilled lives possible. 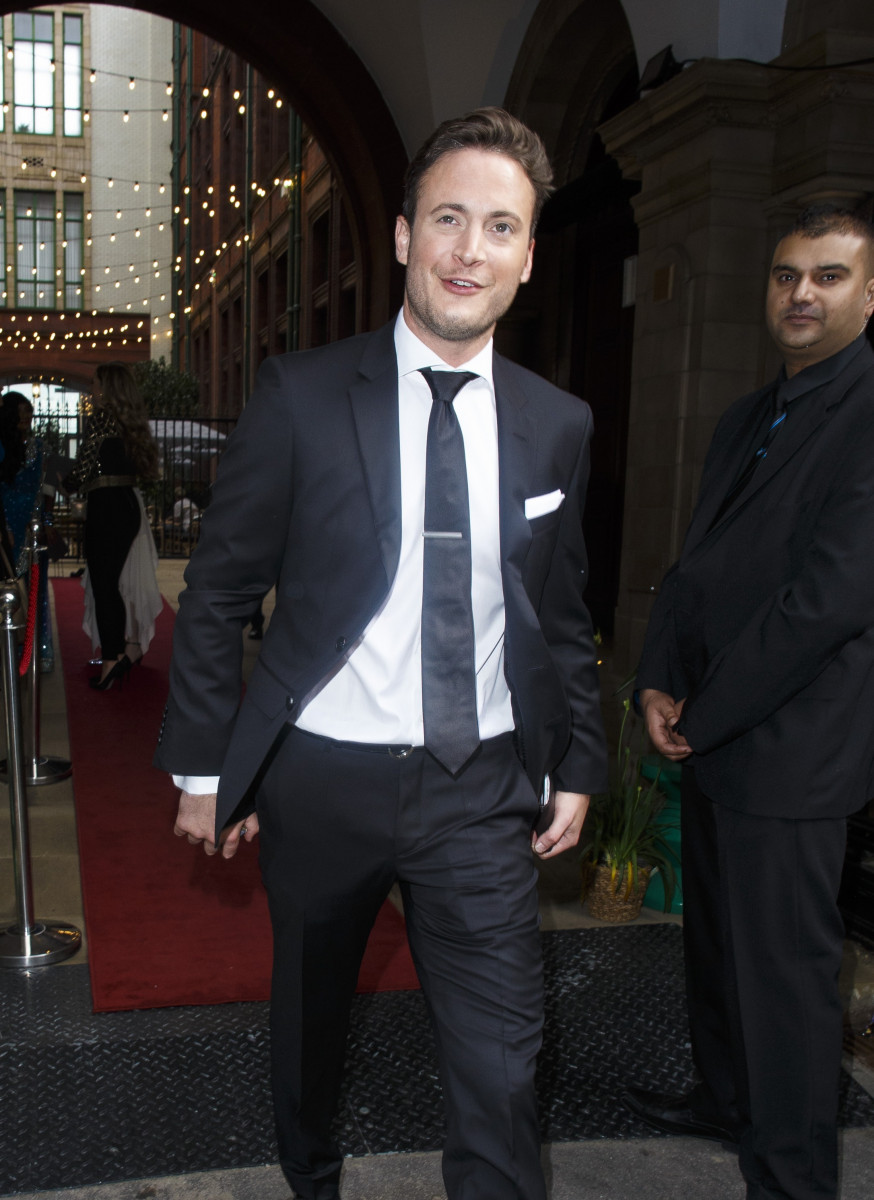 Gary has said the split is amicable (Credit: Flynet)

Gary and beauty therapist Natasha had been together since 2004, tying the knot in a star-studded ceremony 10 years later.

The former couple previously admitted their third child was a "surprise" and felt like the "best wedding presenter" ever.

Natasha told OK! magazine shortly before Sadie's birth: "It was actually a bit of a surprise because although we've discussed having more children, it wasn't exactly planned.

"But it's like something's been gifted to us - it's the best wedding present ever. It's like it was meant to be."

But although their daughter wasn't planned, the couple confessed at the time they'd like one more child to complete their brood.

Natasha added: "Two boys and two girls would be perfect, especially for Elvis to have another boy around when he's a bit older."

Gary is currently taking a break from Hollyoaks while he tours in The Full Monty Musical.

Gary is taking a break from Hollyoaks to star on stage (Credit: Lime Pictures

He's also revealed recently there's been talks for a Footballers' Wives revival - we're on board with that!

Did this split surprise you? Leave us a comment on our Facebook page @EntertainmentDailyFix and let us know what you think.