Ciara has been sharing pictures of their wedding preparations in the lead up to their big day, which is believed to have taken place on Thursday September 5.

Well this is all getting a bit real isn’t it... 🍍👰🏽 #weddingweek

Fans loved the shots calling the couple "beautiful" and a "perfect couple", as well as telling them to "enjoy" their special day.

Ciara and Mans were joined by friends and family for the nuptials - including Ciara's former Hollyoaks co-star Chris Fountain.

Chris, who played Ciara's on-screen boyfriend Justin Burton in the soap, posted a picture of himself all ready to celebrate his friend's big day.

I wish you love and happiness in abundance!

The actor captioned the shot: "Croatia wedding ready for the joining of my dear friend Ciara Janson and Måns Zelmerlöw! I wish you love and happiness in abundance! Thank you for having me."

Croatia wedding ready for the joining of my dear friend @ciarajanson and @manszelmerlow! I wish you love and happiness in abundance! thankyou for having me ❤️ #croatia #vis #wedding #zelmerlows #nofilter #promise

Ciara and Mans announced their engagement in 2017.

By December of the same year it was revealed they were expecting their first child together - a little boy, who was born in 2018 and named Albie.

They live together in London.

This right here. My whole world 🌎

Måns won the Eurovision Song Contest in 2015, representing Sweden with his song Heroes.

He went on to host the Contest in 2016 and has become a huge star both in his native country and the UK.

Ciara starred as Nicole on Hollyoaks from 2004 to 2007 before returning this year for another stint.

She came back after her brother, Russ Owen, was murdered to visit her nephew, Max. 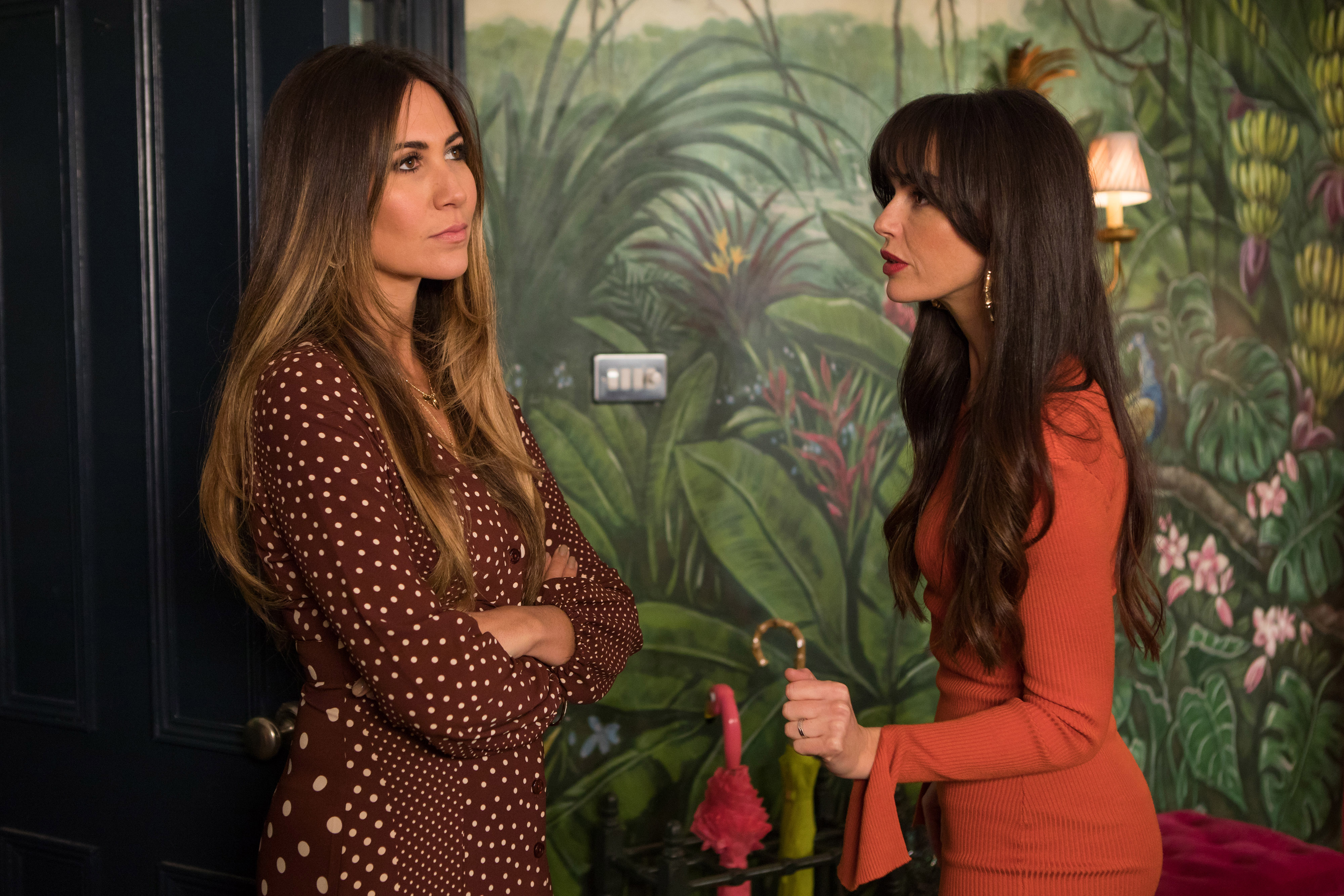 Max eventually ended up leaving to live with Nicole after deciding stepmum, Mercedes, didn't want him.

Nicole and Max came back for a visit for his birthday in July, where Mercy was hoping to persuade him to stay, but she messed things up by taking drugs and Max and Nicole left vowing never to return.

But with the door left open, perhaps we will see Nicole again one day...