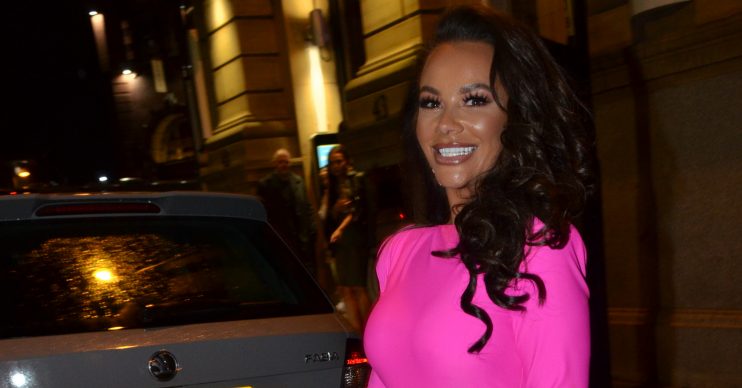 Actress Chelsee Healey, who plays Goldie McQueen in Hollyoaks, has shared a throwback picture to her days on Waterloo Road as Janeece Bryant.

One wrote: “Big up Janeece and her bad self.”

A third added: “Am watching Waterloo Road all again on iPlayer! You can’t beat it. Love Janeece!”

Chelsee played school pupil Janeece from series one to four. Janeece left the school as she finished her education.

Janeece then returned as receptionist in series six and left her job in series eight.

Her storylines in the BBC school drama included being groomed by a fake supply teacher, witnessing the death of her best friend Maxine, getting pregnant at a young age and struggling to give her baby up for adoption.

Janeece made the decision to move with the school from Rochdale to Scotland, however she didn’t stay long and moved to Ibiza with her daughter Cheryl to live with her mum.

Since leaving the show, Chelsee has gone onto join Hollyoaks where she plays Goldie, part of the iconic McQueen family.

Recently Goldie was shocked to find out her mother Breda was the serial killer who had taken the lives of many men in the village.

She also discovered Breda had killed her dad (Goldie’s grandfather) along with Goldie’s dad Vinnie and her brother Sylver’s dad, Wes.

When Breda tried to burn down the Pig Farm with Sylver in, his wife Mercedes tried to save him.

But during Mercedes and Breda’s fight, Sylver killed his mum by stabbing her in the head with knitting needles.