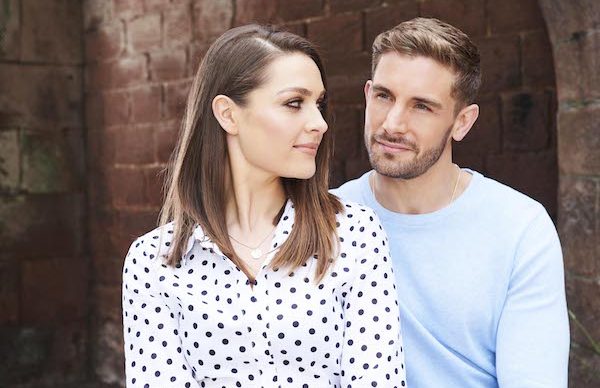 Hollyoaks SPOILERS: Sienna to leave the village after heartbreaking discovery?

Sienna and Brody's relationship is not in a good place

Sienna Blake has certainly had a difficult year, but it looks like she could be heading for more heartbreak in next week’s Hollyoaks.

Currently on a break from boyfriend Brody after he discovered her part in Maxine’s lies over her terminal illness, Sienna is struggling.

Pregnant Liberty, who is carrying Sienna and Brody’s baby, decides to meddle and asks Brody to come along to the scan with her and Sienna.

But after giving it some thought, he decides not to go.

Fed up with the atmosphere, Liberty asks Sienna to apologise to Brody and put their feud aside for the sake of their unborn child.

After a bit of persuasion Sienna agrees to do so but when she heads to The Love Boat she sees something heartbreaking.

She sees Brody and Cindy together and sparks appear to be flying.

She tells her sister that she doesn’t want to have a baby without Brody and begins to pack her bags.

Is she leaving the village?

Sienna has already had a tough year.

After a series of ordeals at the hands of rapist Laurie, she soon saw twins who she believed to be her babies, Sophie and Sebastian, who were kidnapped by their father Warren Fox.

Read More: Hollyoaks’ Chelsee Healey hits back at trolls who criticise her parenting

After the police investigated, they told her the toddlers were not her children but she refused to believe it and befriended the nanny.

She attempted to kidnap the twins but the nanny showed her a picture of the twins’ “dad” with them, leading her to finally believe they weren’t her babies.

However, in a twist, we saw the nanny take the tots to Warren confirming they were in fact Sienna’s children.