Breda McQueen and Jack Osborne are set for a double proposal in next week's Hollyoaks, but is his life in danger from his killer other half?

She's got herself involved with Jack, without knowing everything about his past, so when she does discover the truth, it look like he could fighting for his life soon, too. 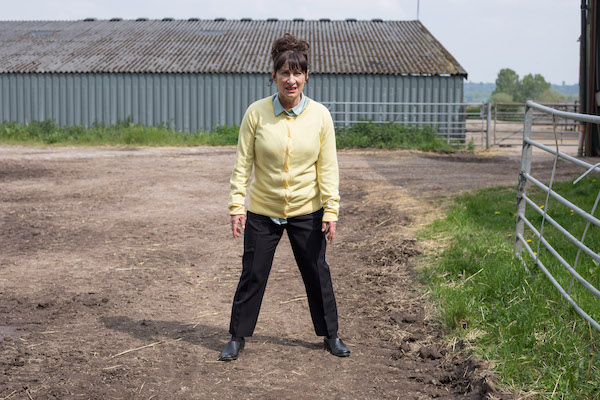 Breda's not happy to find out the teens are at her pig farm (Credit: Lime Pictures)

Next week starts off a worry for Breda when she discovers the teens are headed to her pig farm to party.

Of course, Brooke, Juliet, Ollie and Imran have no idea the remains of Breda's last victim, Louis Loveday, are at the farm, but Breda knows she has to get there fast.

Panicking Breda has no time for Jack - who's put together a lavish proposal in the pub! 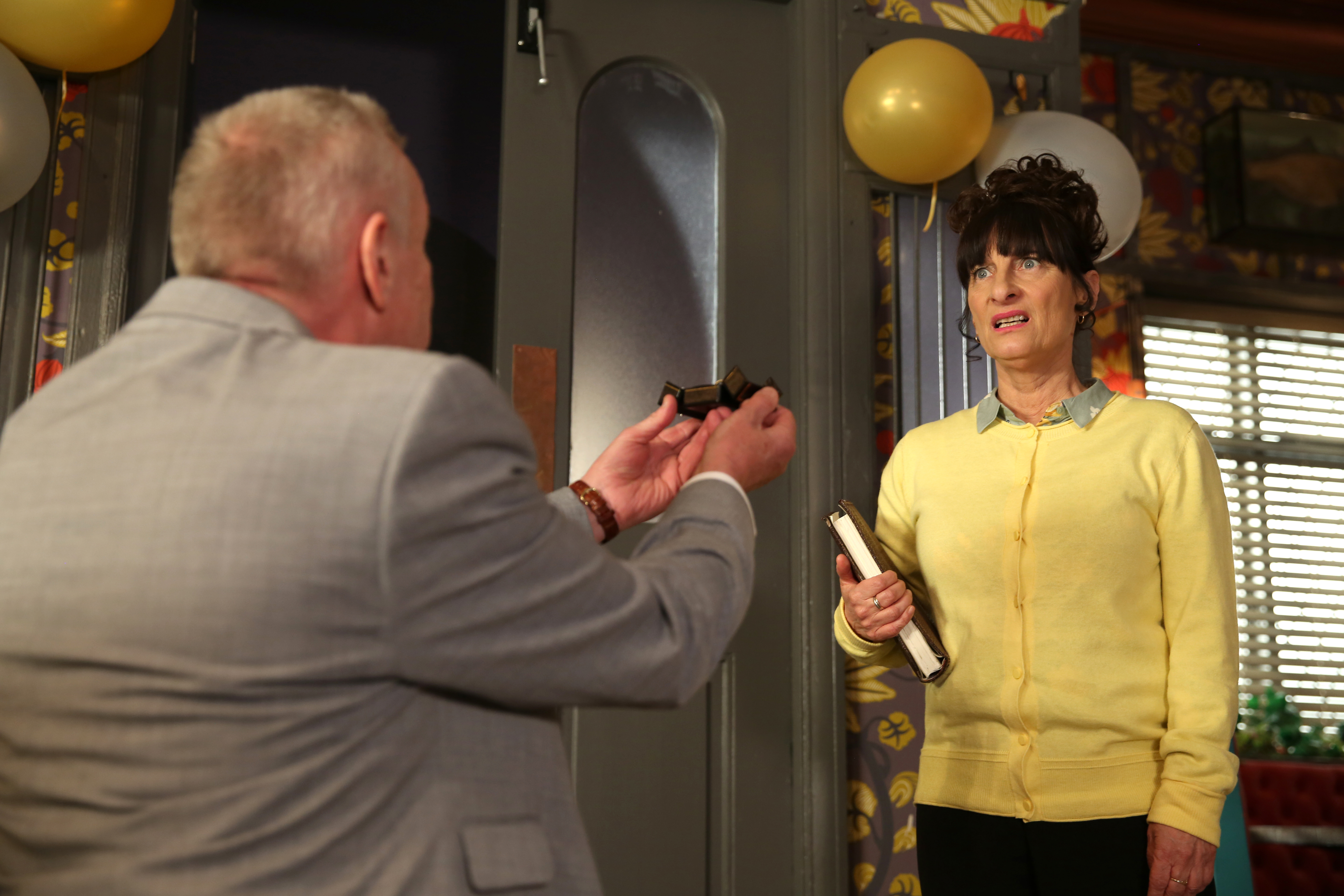 As he gets down on one knee in front of all their assembled families, Breda runs off, leaving him humiliated.

Desperate to get to the bottom of her odd behaviour, Jack runs after her - and catches her loading something into her car at the pig farm. What has he discovered? 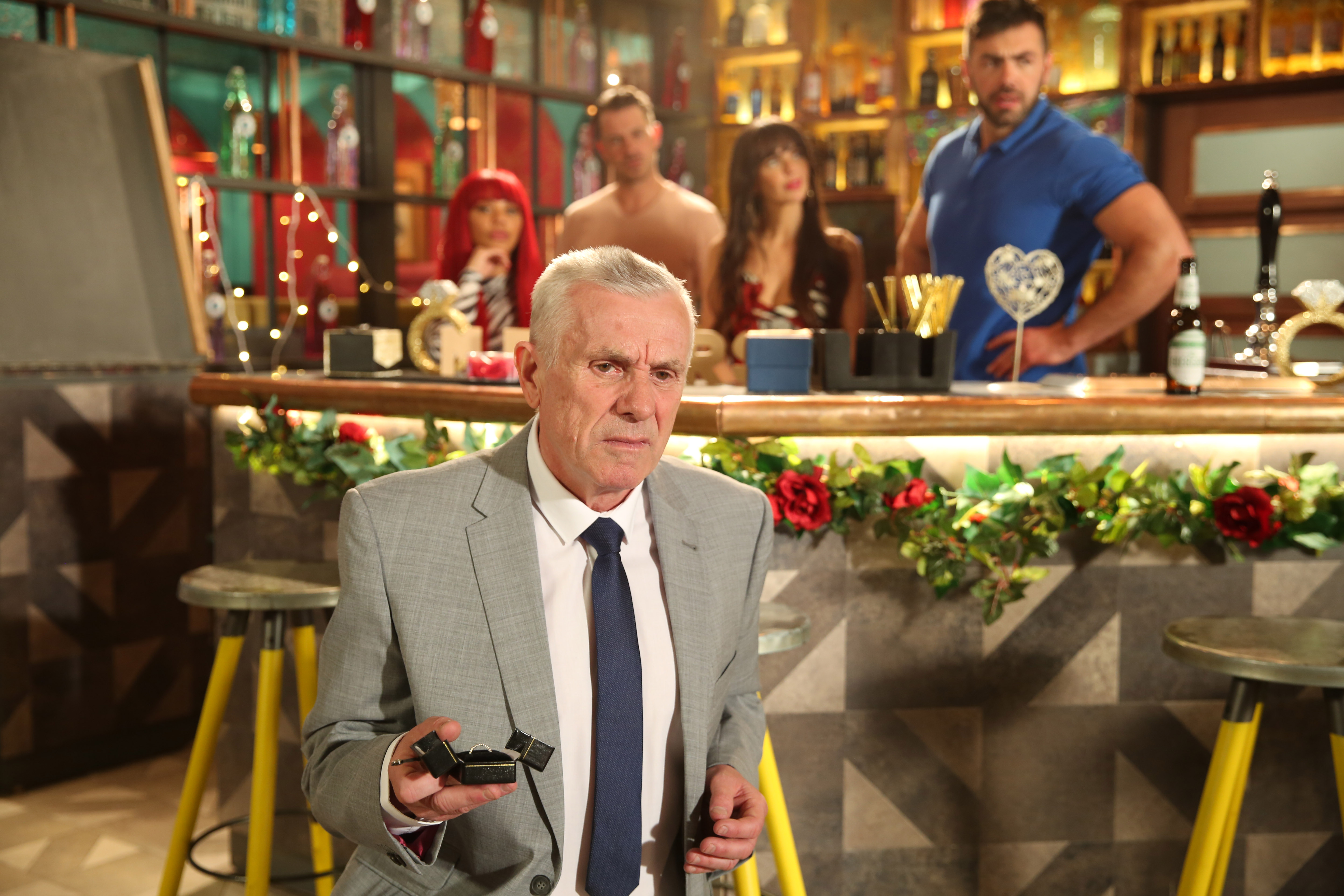 Needing to keep him quiet, Breda proposes to Jack instead!

Moya Brady, who plays murderous Breda, reveals: "She's thinking on her feet really, it's as simple as that.

"Suddenly she's got herself in a situation which she doesn't really want to be in, but she'll think about that stuff later.

"She just focuses on how to solve everything in that moment and deal with the repercussions later." The McQueens and Osbornes are oblivious too (Credit: Lime Pictures)

But later sees things take a terrifying turn for Jack, when Breda learns the truth about his past.

Viewers have previously seen in a flashback 15-year-old Jack dealing the fatal blow that caused youngster Callum's death, but his brother went to prison for it.

Breda is yet to find out this fact. And when she does, is she about to dish out the punishment she sees fitting of the crime?

"She is more understanding once she finds out Jack was a child himself, and the terribly tragic circumstances surrounding it.

"You know Breda can take on layers of complexity even though things seem black and white. She gets that it's not a straight forward situation and he's not a bad person." 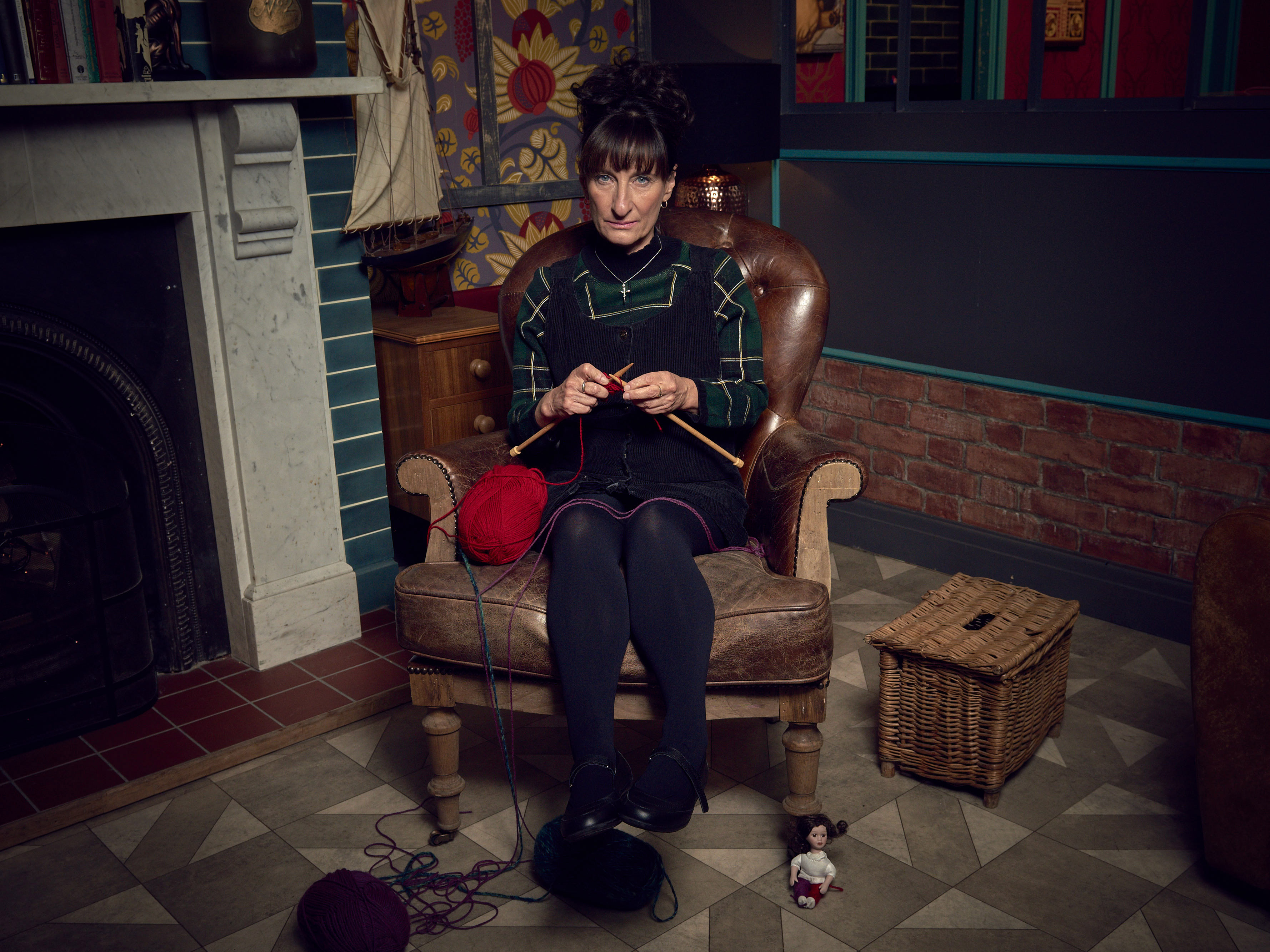 However, if that comment sets minds at rest that Breda won't kill Jack, Moya admits loving someone won't stop her murdering them...

"If it was for the greater good. Breda believes that god comes first and the children come first too so sacrifices must be made…"

Does that mean  that even though she understands why Jack did it, she still thinks he needs to be punished?

Jack's been engaged four times, and his last fiancée, Darcey, tried to kill him - could it be fifth time very, very unlucky for the soap veteran?

Do you think Breda will kill Jack? Leave us a comment on our Facebook page @EntertainmentDailyFix and let us know what you think!