Ste Hay looks set to be drawn into a horrific terror attack plot in Hollyoaks.

The teenage soap is lining up a dramatic week of episodes for later this month when Ste is drawn further into the far right racist gang and finally sees them for what they are. 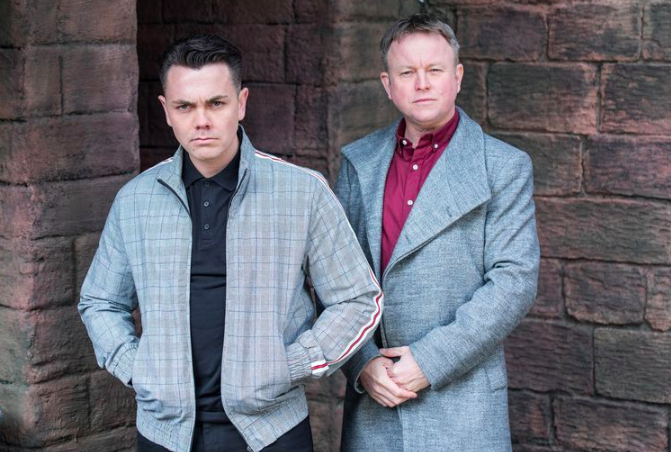 Read more: Hollyoaks' Mercedes' pregnancy is the 'worst thing that could happen'

Vulnerable Ste has been groomed by Stuart Sumner and Jonny Baxter into being their poster child for their group of thugs.

But their plans are even more horrific than anyone expected.

He told Radio Times.com: "We have a huge week in mid-September, by which time Jonny and Stuart have a radicalised Ste where they want him and start to explain they have bigger plans.

"That's when the scales finally fall from Ste's eyes as he realises he's in the company of monsters.

"It's a week that changes the lives of the Maaliks and Ste forever, and alters the course of the story." 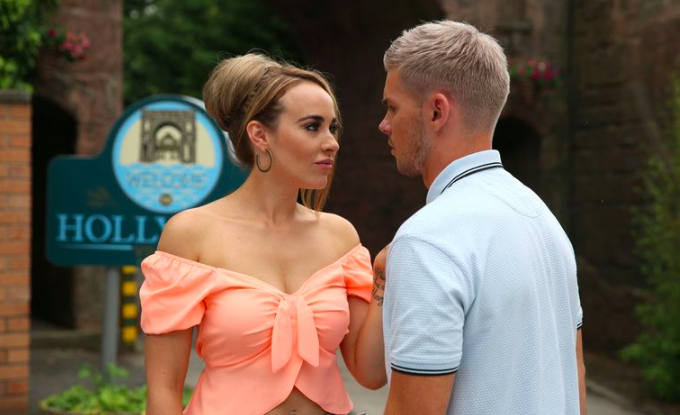 The week kicks off on Monday September 16 and will see Ste giving a speech to Johnny's guest at The Teahouse.

And as he excitedly takes selfies with his far right fans, Ste has no idea that Stuart and Johnny have decided it's time to show him the truth about their group.

Viewers have already been shown a hint of Stuart's plan after they saw a USB stick with plans for a local community centre on it sparking worries they were planning a terrorist attack.

Things come to a head when Ste discovers Sinead is engaged to Sami Maalik and he reacts angrily.

Blinded by his own rage, he eagerly agrees to help Stuart with his plan but the gang are unaware they're being monitored and followed by the police.

Stuart's evil plan is set to come to an explosive conclusion at the same time as Sinead and Sami throw their engagement party - with dramatic consequences.