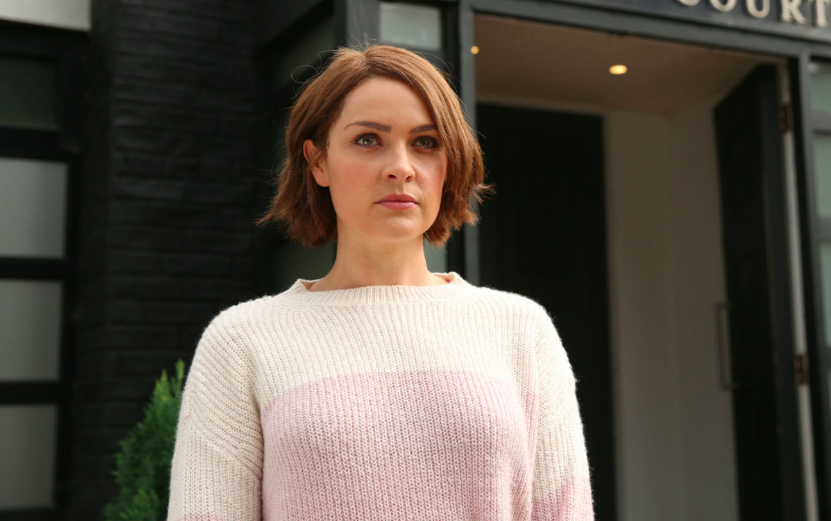 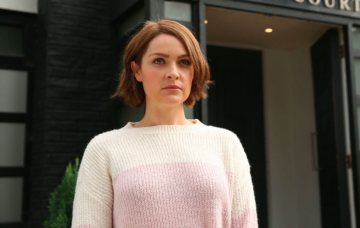 She's going to be a teacher - eek!

Sienna Blake is going to make a bombshell return to Hollyoaks this month and with a brand new career.

The village killer was sent to prison awaiting trial after killing her own deranged daughter Nico Blake in self defence earlier this year.

She will soon face trial and be unexpectedly freed for the crime.

And after the experience she is determined to turn her life around for her children and grandchild.

But she’s going to have viewers howling with laughter when she reveals she wants to be a teacher in order to do it.

Seemingly reformed from her many, many misdeeds, Sienna decides to ask Hollyoaks High head Sally about her potential as a teacher.

Once Sally stops laughing, she lets Sienna down as gently as possible.

But it won’t be the end of Sienna’s dreams of a new life because nothing could possibly tempt her back into a life of scheming and killing.

However, with that said, when Sienna is released from custody, there’s a shock visitor waiting for her – Nancy Osbourne.

Nancy has been left devastated about her husband Darren’s affair with Mandy Richardson.

But her turning to Sienna is all the more strange considering she also had an affair with Darren and tried to steal Nancy’s entire life.

She even helped her ex Warren Fox keep both Darren and Nancy locked up in a cabin in the middle of the woods at one point.

Will Darren survive the month?

What do you think of Sienna’s plans to become a teacher? Leave us a comment on our Facebook page @EntertainmentDailyFix and let us know what you think.