Mercedes McQueen's pregnancy is "the worst thing that could happen" in Hollyoaks, according to her alter ego.

Just after Jennifer Metcalfe's character dumped villain Liam Donovan (Jude Monk McGowan), who she had been cheating on her loyal husband Sylver (David Tag) with, Mercedes discovers she is pregnant with no idea who the father is. 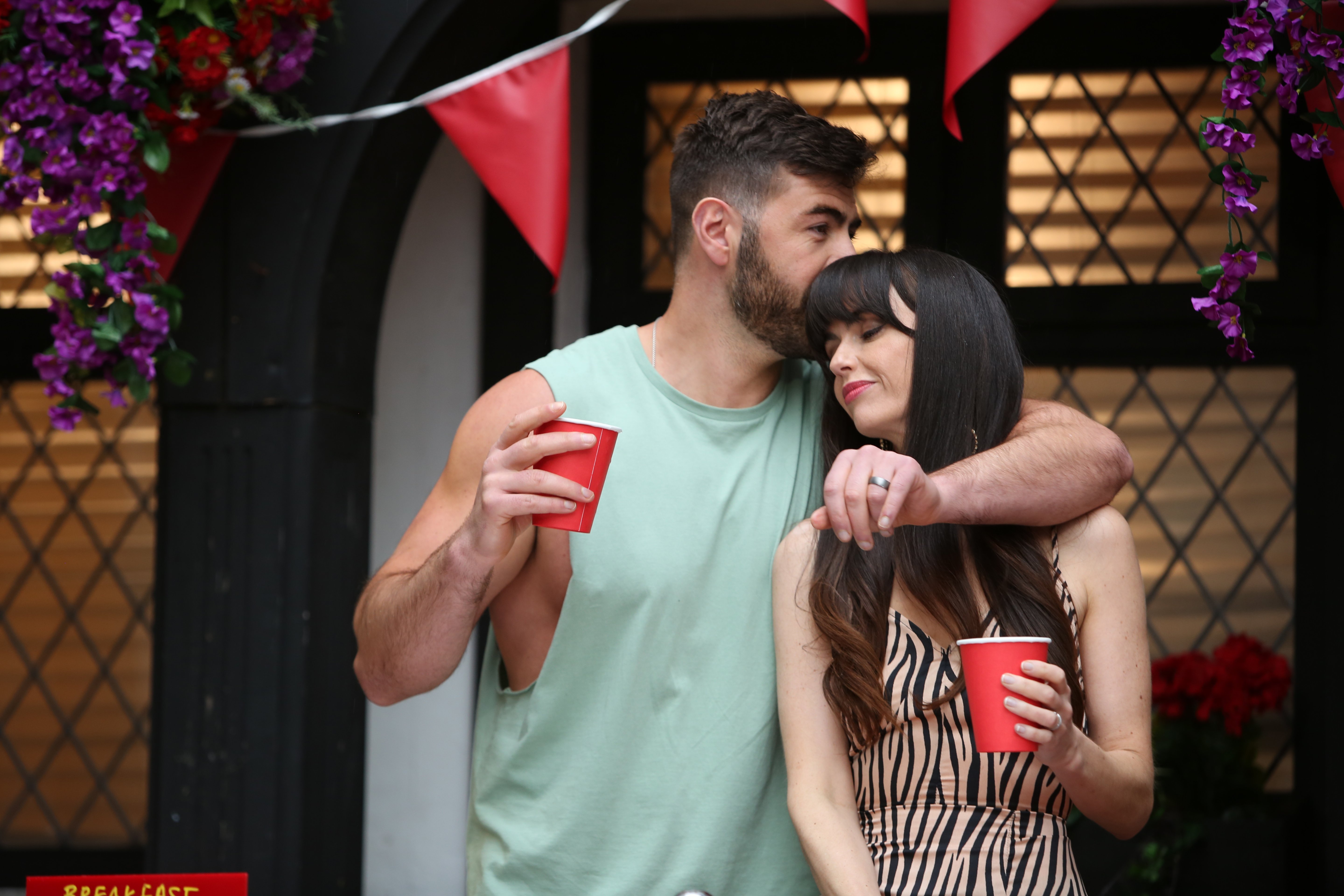 Jennifer told Inside Soap: "It's the worst thing that could happen to Mercedes.

"She would love the idea of having Sylver's baby, but having Liam's child would mean that she has to come clean to Sylver about the affair. That for her is just like Doomsday!

"She's messed up big time, and if she keeps covering it up with more lies, it's just going to make a messy, horrible situation even worse." 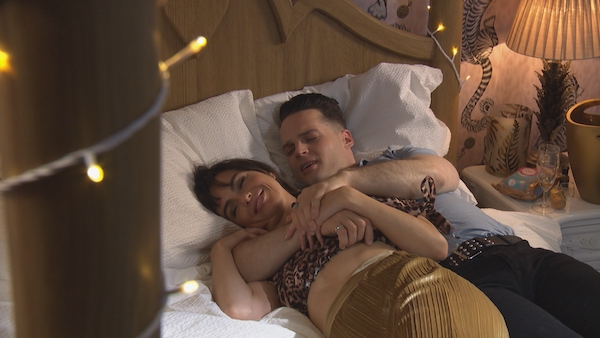 Or is lover Liam the daddy? (Credit: Lime Pictures/Channel 4)

It's the worst thing that could happen to Mercedes.

However, Jennifer was pleased to see Mercedes showing a more vulnerable side in scenes with secretly pregnant Brooke Hathaway (Talia Grant).

She said: "Mercedes is shocked to see someone she knows at the hospital. She wanted to keep the pregnancy totally between her and Nana, as she's the only other person who knows.

"But when Mercedes realises that Brooke needs her, she's quite selfless and puts her own feelings to one side.

"She gives Brooke the attention she needs to make the right decision." 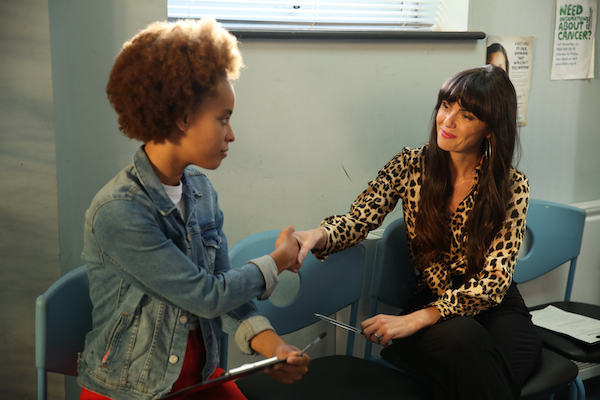 He told Digital Spy: "Mercedes' affair with Liam is going to get really messy. Our characters on Hollyoaks fit into really clear archetypes - if they're successful, that is - and we see Mercedes as a bad girl who wants to be good. 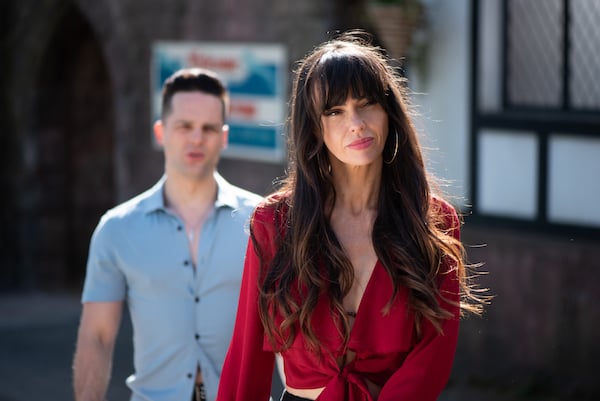 Liam and Mercedes have some dark secrets - not just their affair (Credit: Lime Pictures/Channel 4)

"The decisions that Mercedes has made over the past few months - the good ones and the terrible ones - are all building to one of the biggest chapters in her life.

"That includes the love triangle with Liam and Sylver, the lies about Grace's hit and run, and the drug-taking.

"We are going to see Mercedes have sexy fun over the start of summer. But by the end of the summer, her affair with Liam will turn toxic and that leads us into an exciting autumn."