There's shock heading for Hollyoaks as Mandy Richardson discovers she is pregnant.

The timing for Mandy's surprise discovery isn't great as Darren is growing closer to his ex Nancy, leaving her terrified about how to tell him there is a baby on the way. 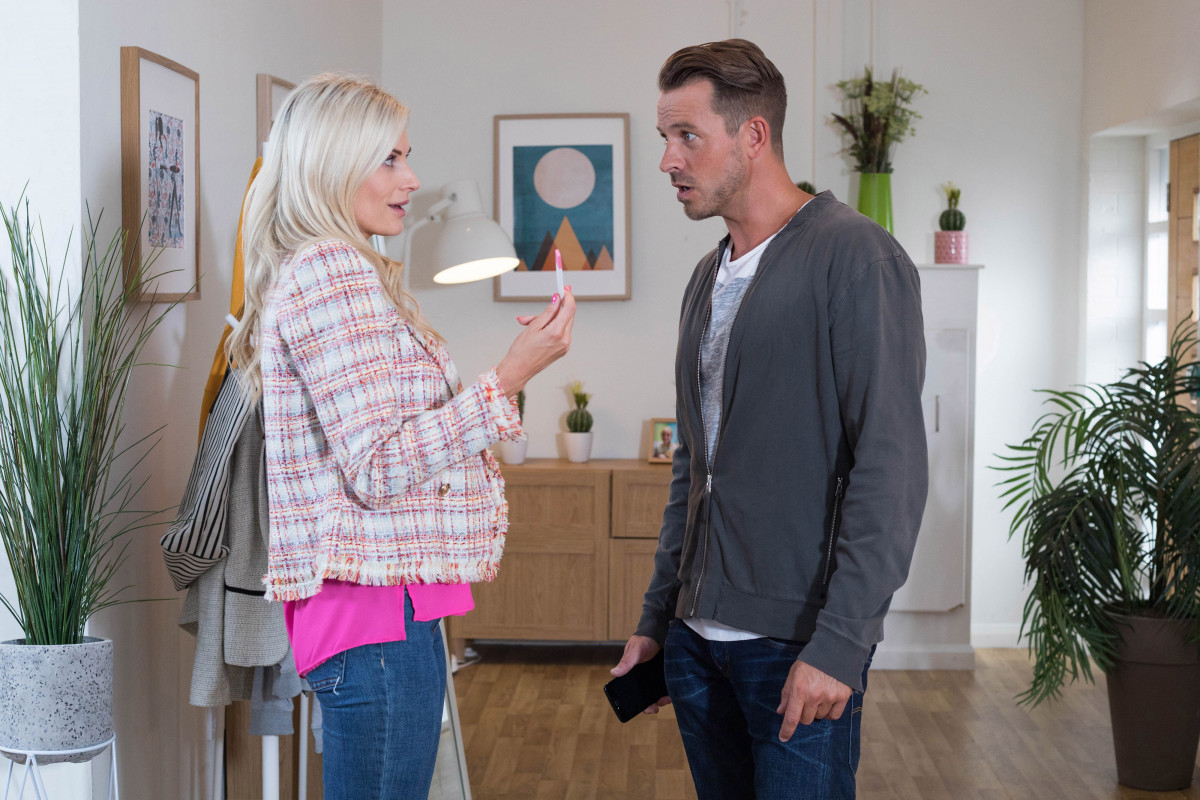 Darren is shocked when Mandy reveals she is pregnant (Credit: Lime Pictures)

Sarah Jayne Dunn, who plays the expectant mum, revealed to Radio Times that the news she is pregnant couldn't be more of a bombshell for her character...

"She's very shocked as it comes as quite a surprise! She's feeling a little off and under the weather, so she takes a pregnancy test just to be sure... not expecting it to be positive!

"She's talked about having a baby with Darren but it wasn't planned for right now. She's worried he'll freak out and not want the baby."

But it seems she doesn't need to panic because it has been hinted that Darren takes the news surprisingly well. 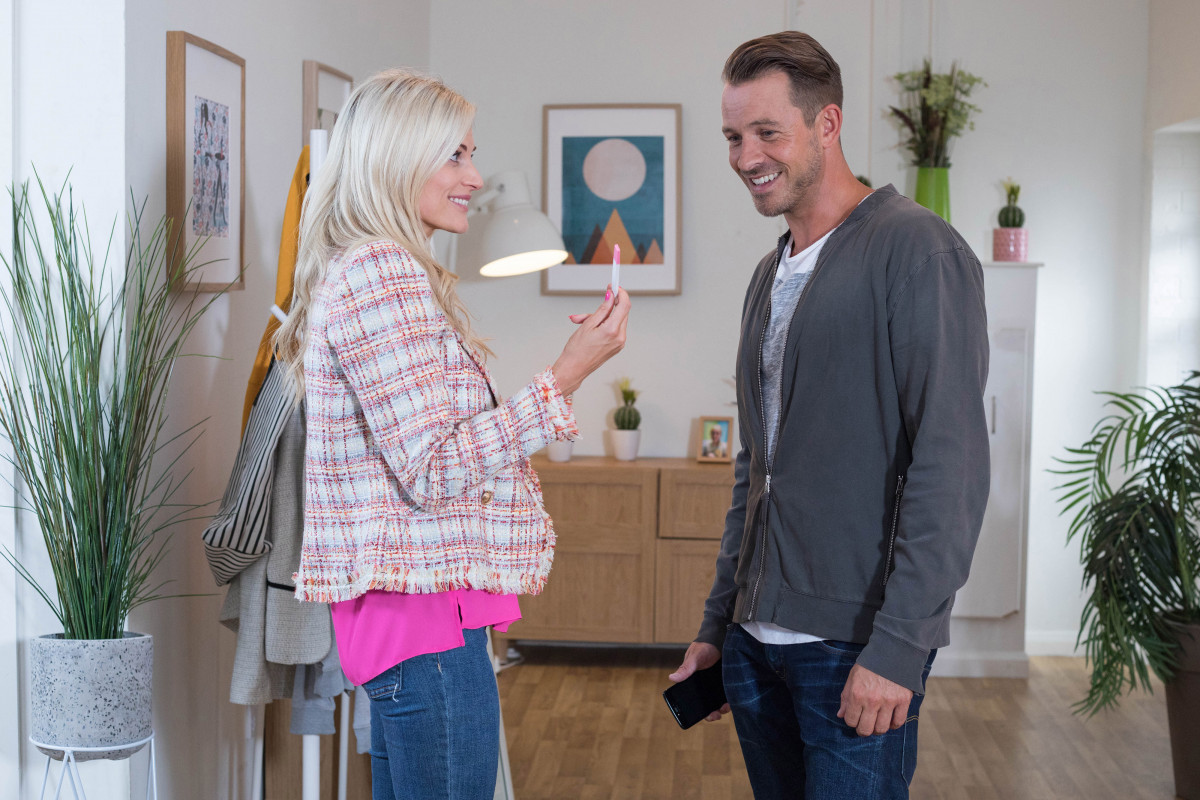 Darren is surprisingly okay with the idea of being a dad again (Credit: Lime Pictures)

Sarah added: "It's actually Darren who tells Nancy about the pregnancy, and Mandy only finds out that she knows later on. Understandably, she is a bit bitter to say the least."

The actress confessed that she thinks there is a future for Mandy and Darren, believing they're strong as a couple.

She's feeling under the weather so takes a pregnancy test just to be sure... not expecting it to be positive!

But a spanner is about to be thrown into the works as Luke is set to make a return to Hollyoaks very soon.

Luke is coming back to Hollyoaks again (Credit: Lime Pictures)

Sarah admitted that Luke's return from jail will bring some unexpected problems for Mandy, but remained tight-lipped about what they might be.

Mandy's had more than her fair share of heartache when it comes to her children, most notably the death of her first child.

Sarah revealed this is still something that is very much at the forefront of her character's mind...

Mandy is set to be a mum again (Credit: Lime Pictures)

"Mandy has always been a brilliant mum with a lot of love for her children. Her first baby sadly died of cot death, and she struggles with the grief of this.

"Her daughter Ella is the love of her life. She did have a troubled time when Ella was taken into care down to Luke's drinking, but Mandy would do anything for her children and has stepped up as a fab step-mum to Ollie."

Who do you think is the father of Mandy's baby? Leave us a comment on our Facebook page @EntertainmentDailyFix and let us know what you think!