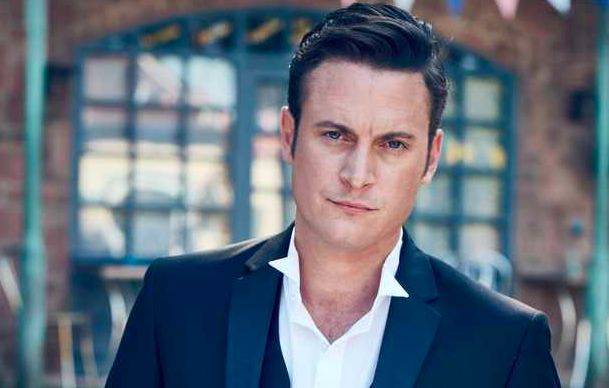 Luke's returning from prison for another sister

Channel 4 soap Hollyoaks is lining up a shock romance for Luke Morgan.

The former teacher is currently locked up for GBH after assaulting Scott Drinkwell when he thought he was abusing his son Ollie.

In fact it was football coach Buster Smith who was abusing Ollie, and Luke later realised his awful error and faced the consequences.

He was sentenced to prison and separated from his son and wife Mandy Richardson, but after discovering she was having an affair with Darren Osborne, he was glad of the break.

Now he will soon return to the village and become embroiled in a relationship with Mandy’s step-sister Cindy Cunningham.

Hollyoaks boss Bryan Kirkwood told Digital Spy: “Cindy has been missing from the show for too long. We love her and she is adored by our audience. Stephanie Waring is really important to us.”

He added: “What’s messy in this situation is that Cindy is Mandy’s stepsister and that gives us great territory to explore.”

But the pair won’t fall in love straight away – they will just be having fun at first, much to Mandy’s horror.

Bryan added: “We take our time with the love story. Cindy and Luke do fall into bed together, but they don’t fall in love with each other immediately!

“It’s great to see that strong, magnificent and sexy side of Cindy coming out.

“It felt like maybe she’d been demoted to being a supporting character, but this next year is going to be huge for her.”

The romance is going to send shockwaves around the village and horrify Mandy.

But with at least two characters set to be killed over the next six weeks, the village probably has more pressing issues to deal with.

What do you think of the shock romance? Leave us a comment on our Facebook page @EntertainmentDailyFix and let us know what you think!